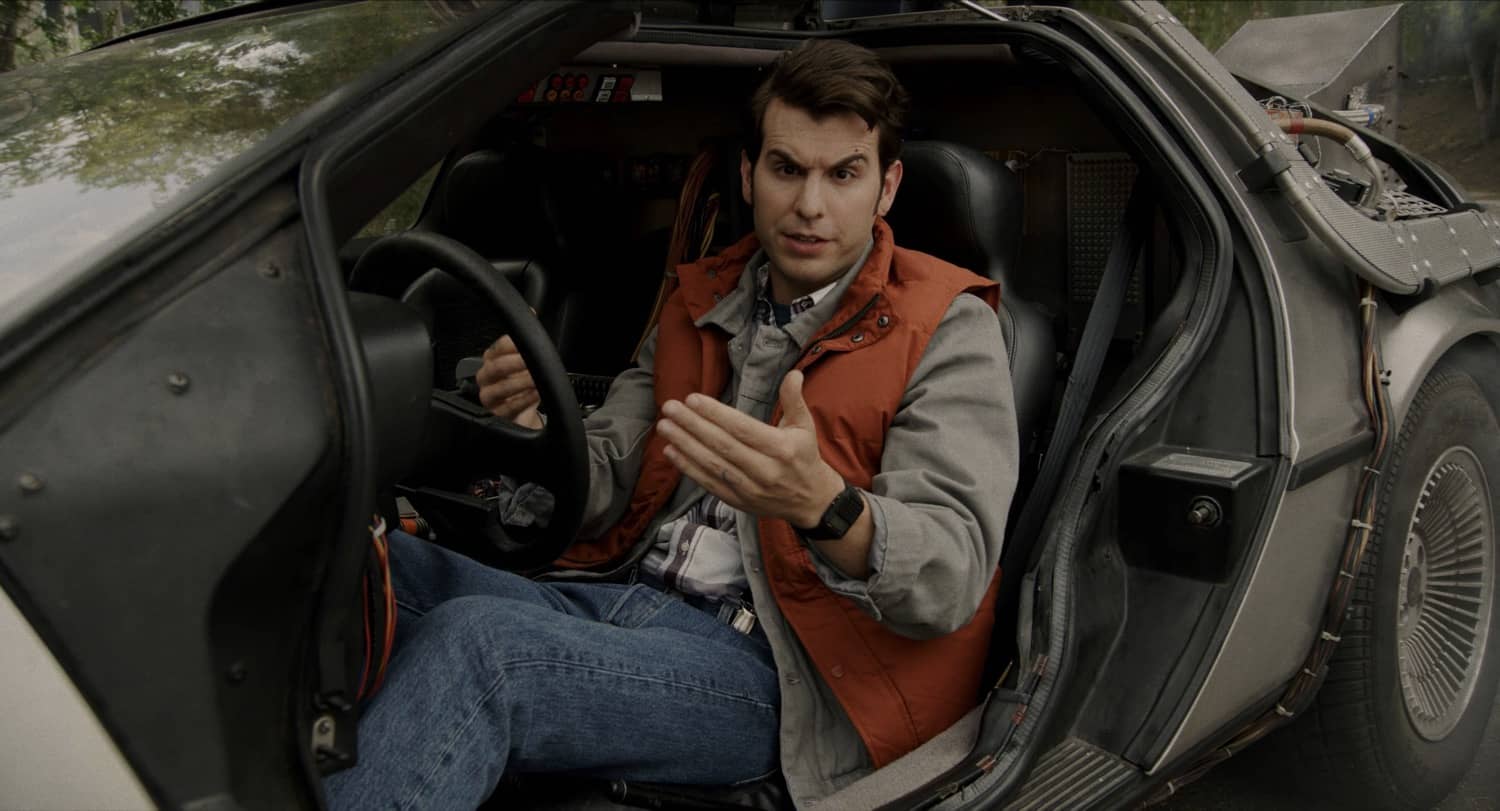 On Sunday, July 26 YouTube Originals received a Daytime Emmy(R) for Outstanding Educational or Information Series with “Could You Survive The Movies?” and today announced the official greenlight for a second season of the popular series. Hosted by YouTube Creator Jake Roper and produced by AMPLE Entertainment, the YouTube Originals learning series has accrued over 70 million views since launching in October 2019.

“The team on this series is nothing short of exceptional and we’re so glad they’re getting the recognition they deserve,” said Ari Mark and Phil Lott, co-founders of AMPLE Entertainment. “Hats off to YouTube for their very real commitment to content that intersects entertainment with education. AMPLE is proud to be a part of their mission.”

“We are honored that the Television Academy has recognized ‘Could You Survive The Movies?’ as a best in class series,” said Susanne Daniels, Global Head of Original Content for YouTube Originals. “Jake has brought this series to life through his passion for cinema and science, and I can’t wait for fans to see what he has in store for season 2.”

“Could You Survive The Movies?” is produced by AMPLE Entertainment and hosted by Jake Roper of the VSauce3 channel, who accepted the win during the virtual livestream ceremony from his home. The hit series explores the magic and science behind classic movies like “Back to the Future,” “Jumanji,” and “Die Hard.” Across the six episodes, Jake and his team of EduTubers dove into these worlds through immersive recreations that blended unscripted scientific exploration with narrative storytelling. Each mind-blowing experiment transported viewers and investigated the science of their favorite films, all while attempting to answer the important question: could you survive the movies? The new six-episode second season, launching in early 2021, will tackle the science of magic in “Harry Potter,” the power of water in “Titanic,” the science of sound and acoustics behind “A Quiet Place,” and more.

“Could You Survive The Movies?” is part of a new slate of learning projects including “Dear Class of 2020,” a tribute to this year’s graduating class and centered around the timely themes of hope, resilience, and camaraderie; “Create Together #WithMe,” a Joseph Gordon-Levitt hosted series featuring the creations of everyday people collaborating to make art on HITRECORD and YouTube while being at home; “Celebrity Substitute,” where celebrities and educators come together to energize distance learning; “Glad You Asked” which seeks to answer some of life’s most interesting questions, from ‘Why do we cry?’ and ‘What happens When We Die?’ to ‘Will we survive Mars?’; as well as “BookTube” the critically acclaimed book club series featuring in-depth conversations with best-selling authors including Melinda Gates, Michelle Obama, James Patterson, and more.

YouTube Originals are award-winning, creative and engaging scripted and unscripted series and films across music, personalities and learning for fans all over the world. Spotlighting both YouTube creators alongside Hollywood’s biggest stars, YouTube Originals provide an experience that only YouTube can offer. By tapping into the platform’s growing global community, fan engagement product capabilities, and innovative content mixed with pioneering live-streamed specials, there is truly something for everybody. Fans experience YouTube Originals content through ad-supported YouTube as well as YouTube Premium, a subscription service that offers access to YouTube Originals series and movies, a streaming music platform, and an uninterrupted, ad-free experience across all of YouTube. YouTube Originals are available in nearly 80 countries worldwide.