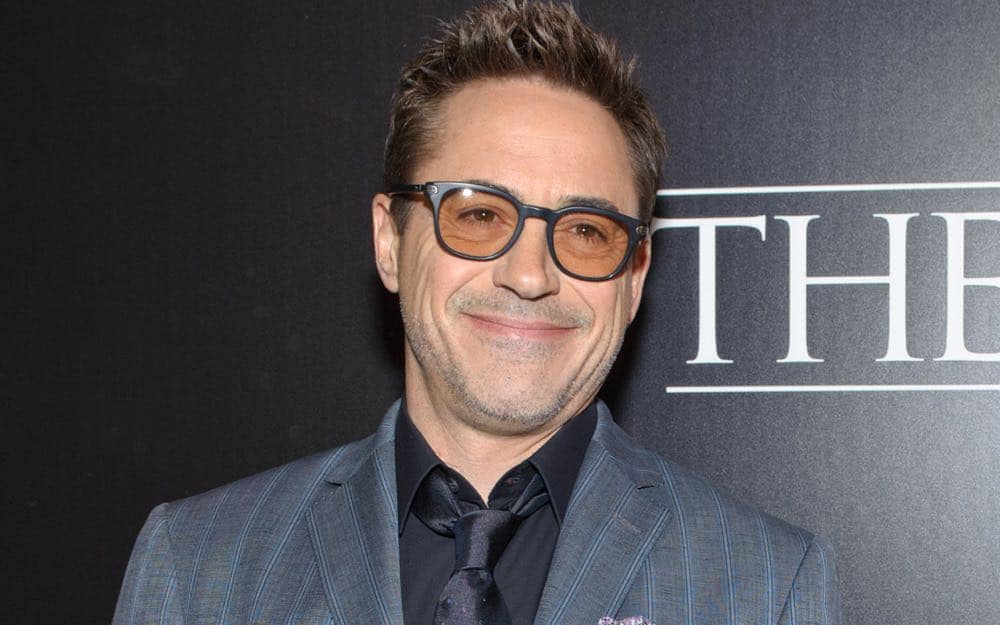 YouTube announced its order for an expansive new series on artificial intelligence that will be executive produced by Team Downey partners Robert Downey Jr. and Susan Downey, Network Entertainment’s Derik Murray and Paul Gertz, and Sonar Entertainment’s Jenna Santoianni and Tom Lesinski. The series will feature some of the brightest minds in science, philosophy, technology, engineering, medicine, futurism, entertainment and the arts to tell the dynamic story of A.I. The 8-episode hour-long series will debut exclusively on YouTube Red in 2019.

Robert Downey Jr. will bring his genuine enthusiasm and curiosity for the subject to the screen, hosting and narrating the series and uncovering insights from researchers and leading experts who will share their unique perspectives. The series will explore the impact of A.I. and how it is transforming the way we live and work — both now and in the future.

“We are excited to be in business with the smart creative minds behind this innovative new series,” said Susanne Daniels, Global Head of Original Content, YouTube. “There is so much to discover, and this series will take us on a fascinating journey as we explore the exciting developments in the world of A.I. and glimpse into the future.”

“Robert and I share a curiosity for A.I., a complicated and often polarizing subject. Our aim is to explore A.I. through a lens of objectivity and accessibility, in a thoroughly bold, splashy, and entertaining way. We’re thrilled to bring this project to life along with Network Entertainment, Sonar, and YouTube Red,” said Susan Downey.

Team Downey is an entertainment company founded by Robert Downey Jr. and Susan Downey that produces film, television, and digital properties. Team Downey is currently producing Universal Pictures’ THE VOYAGE OF DOCTOR DOLITTLE written and directed by Stephen Gaghan and starring Robert Downey Jr. Other features currently in development include an adaptation of the Reply All Podcast MAN OF THE PEOPLE that Richard Linklater is writing and will direct for Annapurna, and the third installment in the SHERLOCK HOLMES franchise for Warner Brothers. In television, Team Downey has several high profile projects at various networks including PERRY MASON at HBO and an adaptation of Karen Russell’s novel SWAMPLANDIA! at HULU.