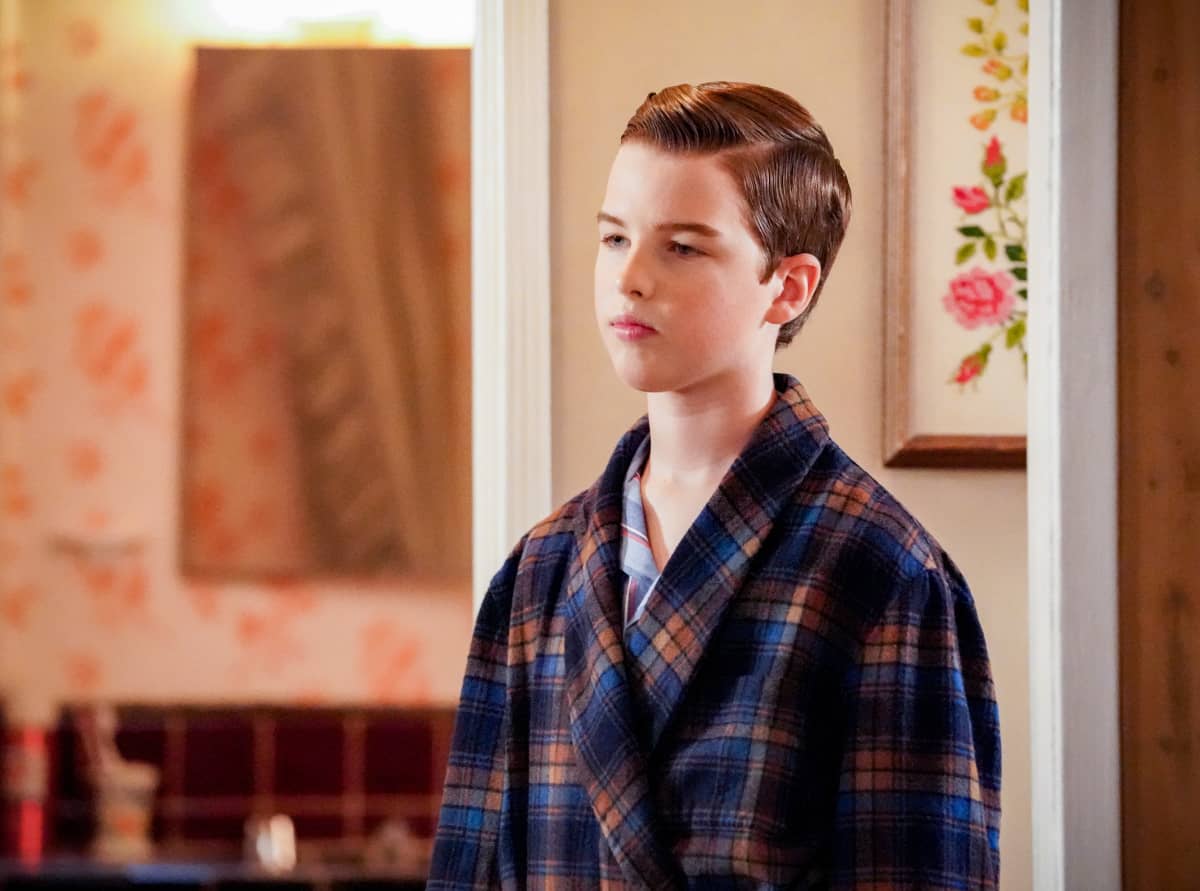 YOUNG SHELDON Season 5 Episode 3 Photos Potential Energy And Hooch On A Park Bench – Sheldon tries to convince Dr. Sturgis to return to the university. Also, Georgie upsets the family when he makes a life-changing decision, on YOUNG SHELDON, Thursday, Oct. 21 (8:00-8:31 PM, ET/PT) on the CBS Television Network, and available to stream live and on demand on Paramount+. s05e03 5×03 5.03 s5e3