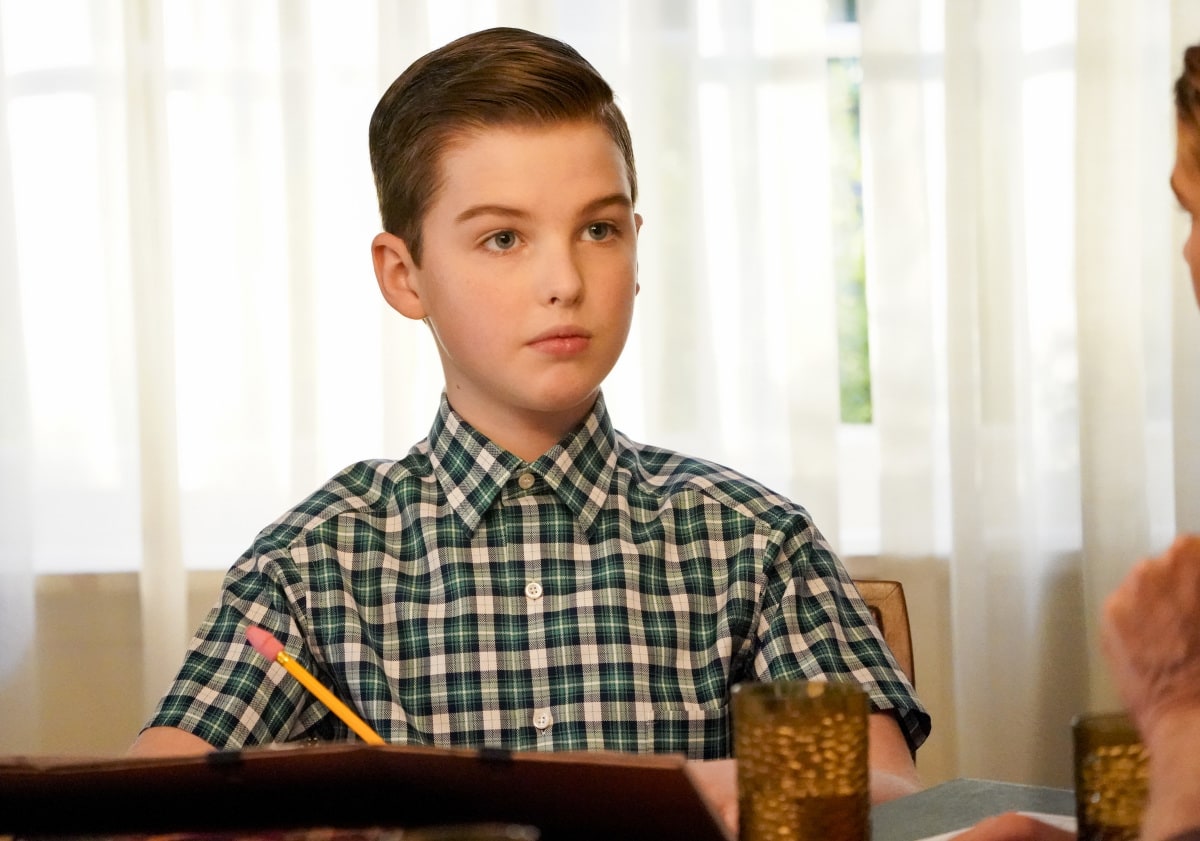 “A Musty Crypt and a Stick to Pee On” – Dale and Meemaw work out relationship issues while playing Dungeons and Dragons with Sheldon and Missy. Also, Mary and George take a trip with Coach Wilkins (Doc Farrow) and his wife, and Georgie freaks out when his girlfriend thinks she’s pregnant, on YOUNG SHELDON, Thursday, Dec. 17 (8:00-8:31 PM, ET/PT) on the CBS Television Network.