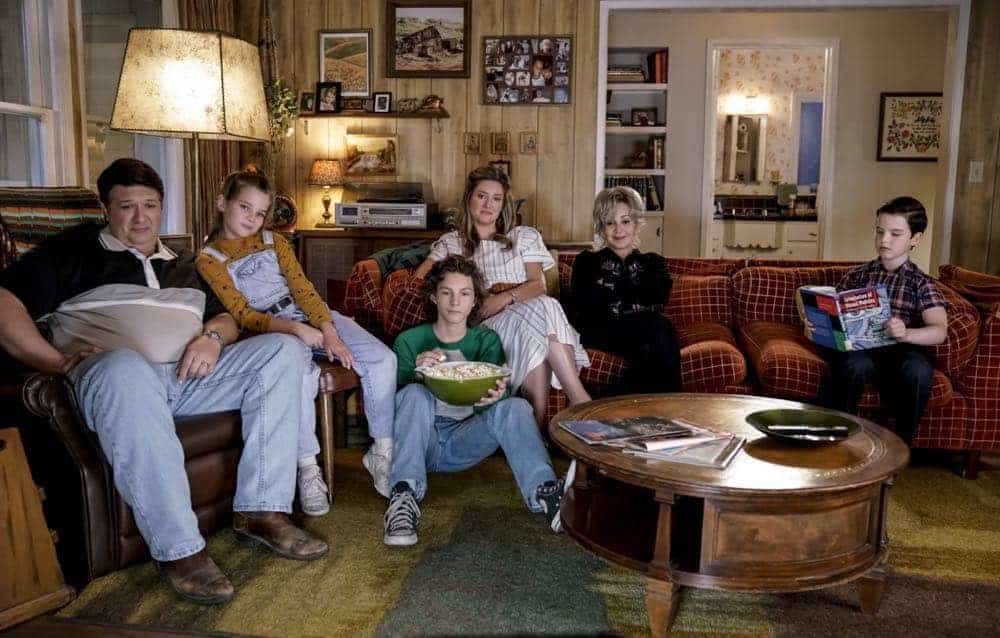 YOUNG SHELDON Season 2 Episode 4 Photos A Financial Secret And Fish Sauce – “A Financial Secret and Fish Sauce” – When George Sr. asks Sheldon to keep a secret from Mary, the stress of not being honest drives Sheldon to hideout at Tam’s for his first sleepover, on YOUNG SHELDON, Thursday, Oct. 11(8:31-9:01 PM, ET/PT) on the CBS Television Network.