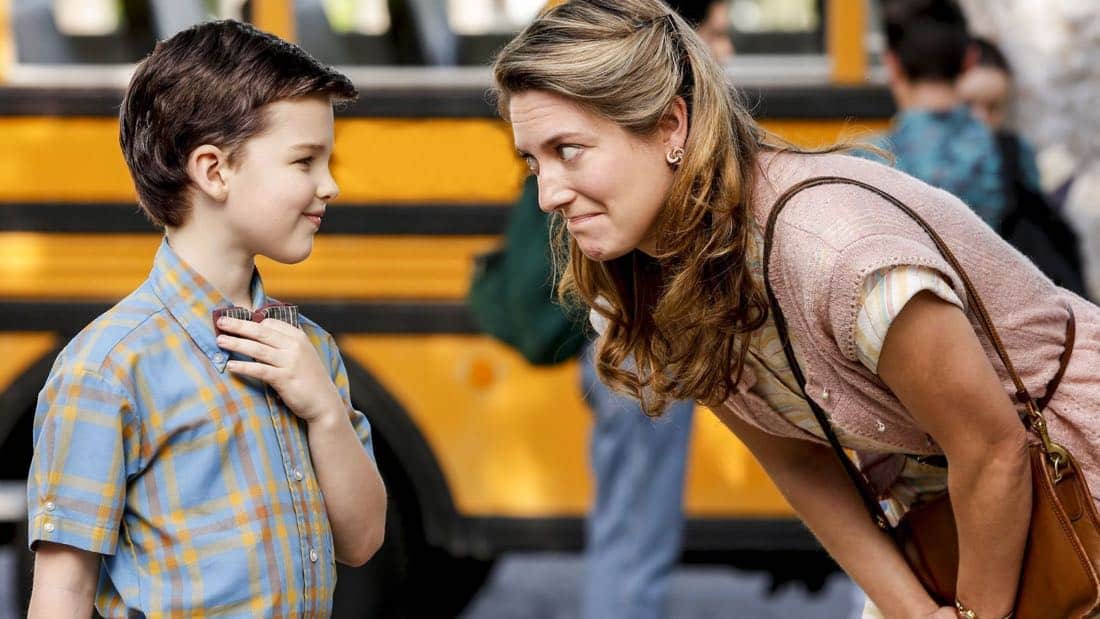 CBS has given a full season order to new comedy series YOUNG SHELDON, which premiered Monday night, Sept. 25. YOUNG SHELDON was the most watched comedy premiere on any network since 2011, averaging 17.21m viewers, and 3.8 in adults 18-49, the highest rating for any new comedy since 2013. In addition, it retained 98% of its THE BIG BANG THEORY viewer lead-in, 93% in adults 18-49 and 95% in adults 25-54, the best retention percentages for any new comedy following an original episode of THE BIG BANG THEORY.