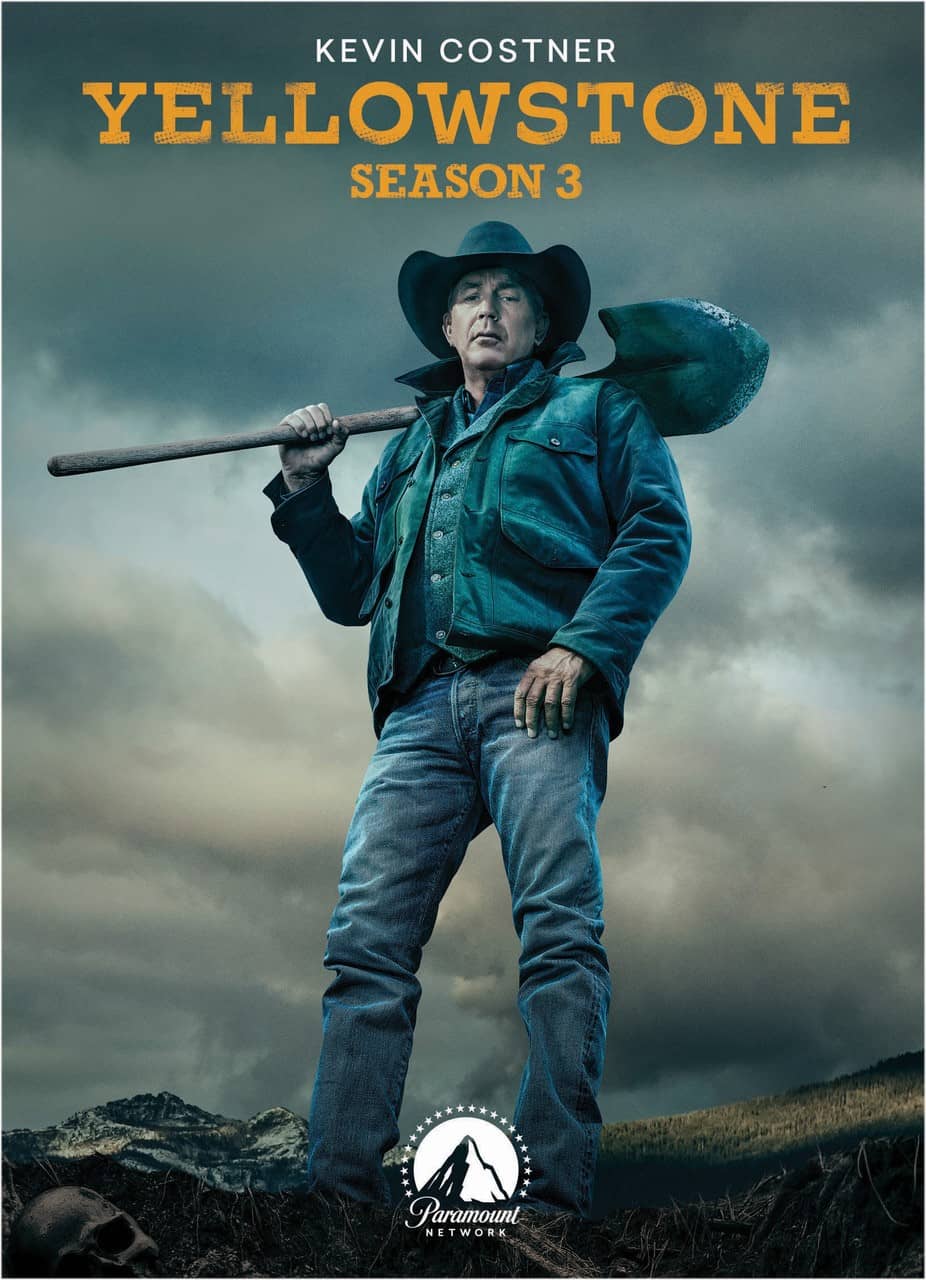 “YELLOWSTONE” continues to be a huge hit with viewers, with the third season finale setting a new series record and becoming the #1 most-watched cable telecast of the year and the most watched cable telecast since the “Game of Thrones” series finale in May 2019.  The show has been renewed for a fourth season on Paramount Network.

The “YELLOWSTONE” Season 3 three-disc Blu-ray and four-disc DVD sets offer all 10 hour-long episodes from the third season, plus over four hours of special features including a never-before-seen featurette detailing the making of the season with inside looks from Kevin Costner and Taylor Sheridan; an exploration of the series with director Stephen Kay; and an interview with special effects supervisor Garry Elmendorf about his team’s work on the show.

Fans can also purchase their “YELLOWSTONE” gear, inspired by the Dutton Ranch and iconic western landscape.  T-shirts are now available on Walmart.com and in select Walmart stores, and at amazon.com/paramountnetwork.  More product will be on shelves in time for holiday shopping – the perfect gift for any fan!

Written and directed by Taylor Sheridan (Hell or High Water), ”YELLOWSTONE” is an engrossing family drama that follows the epic story of a multi-generational family that controls the largest contiguous ranch in the U.S.  In Season 3, The Dutton family is threatened by new foes and lucrative business deals, forcing John (Kevin Costner), Kayce (Luke Grimes), Beth (Kelly Reilly) and Jamie (Wes Bentley) to utilize unexpected alliances and risky measures to safeguard their legacy.  Josh Holloway (“Lost”) joins the cast in Season 3.

Paramount Network, part of the ViacomCBS Entertainment & Youth Brands, is a premium entertainment destination that pushes the limits of storytelling with bold original scripted and non-scripted series. Inspired by over a century of cinema, Paramount Network is where today’s brightest stars bring the experience of the big screen to every screen with stories that are immersive, inclusive, and deeply personal. A subsidiary of ViacomCBS, Paramount Network has a global reach of 234 million households across 117 countries.

101 Studios is a global entertainment company dedicated to the acquisition, financing, development, production and distribution of high-caliber, creator-driven storytelling. The studio empowers content creators through first-class collaboration and innovation. On the television side, 101 produces Taylor Sheridan’s hit series for Paramount Network Yellowstone, starring Kevin Costner as well as Sheridan’s upcoming series Mayor of Kingstown. Other upcoming television projects include Skin Tight and Under the Influence.  On the film side, past releases include Alfonso Gomez-Rejon’s The Current War: Director’s Cut, starring Benedict Cumberbatch and Michael Shannon as well as the Sundance Audience award winner Burden featuring Forest Whitaker and Garrett Hedlund. Upcoming releases include the Russo Brothers acclaimed film City of a Million Soldiers and the French sensation La Belle Epoque. 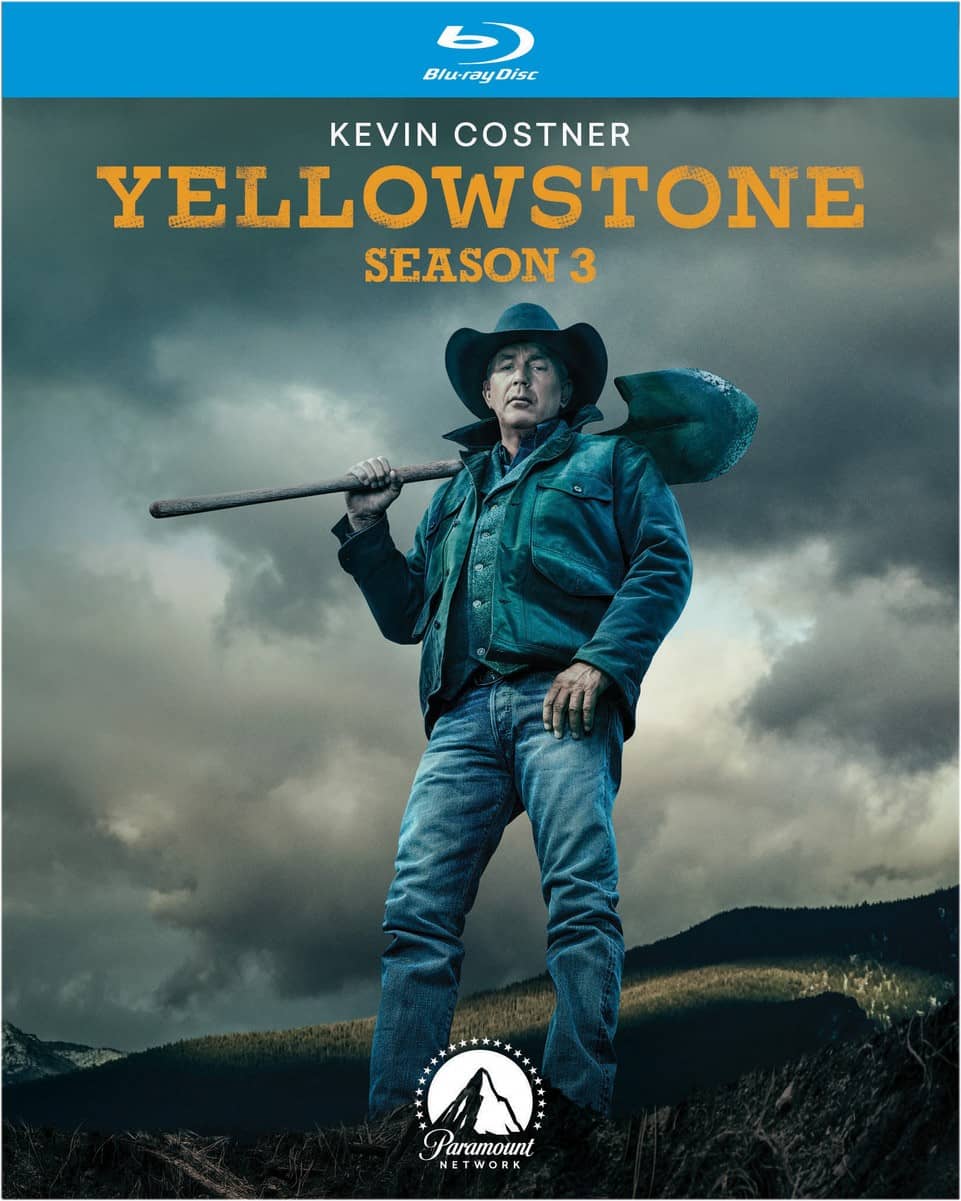 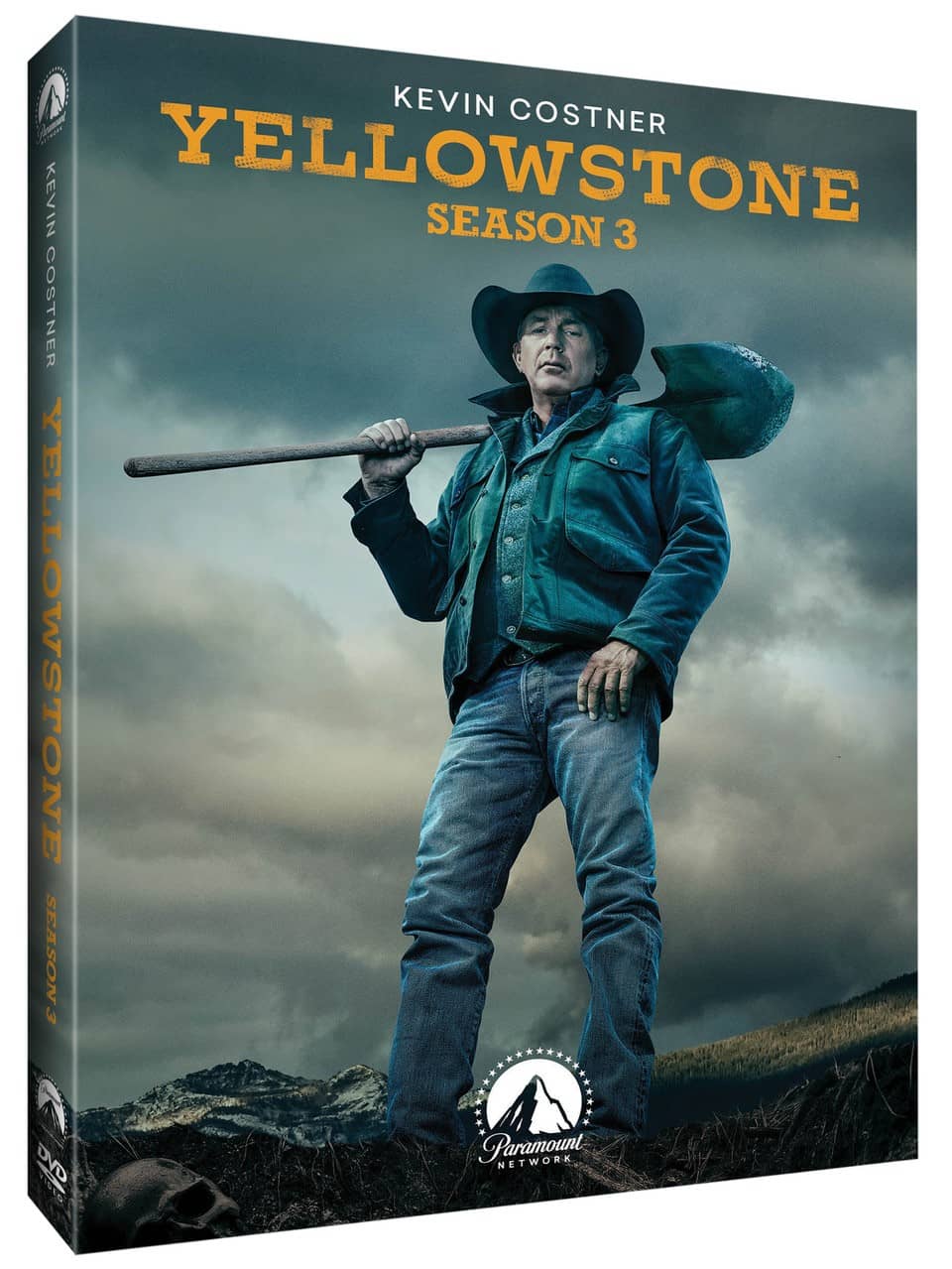 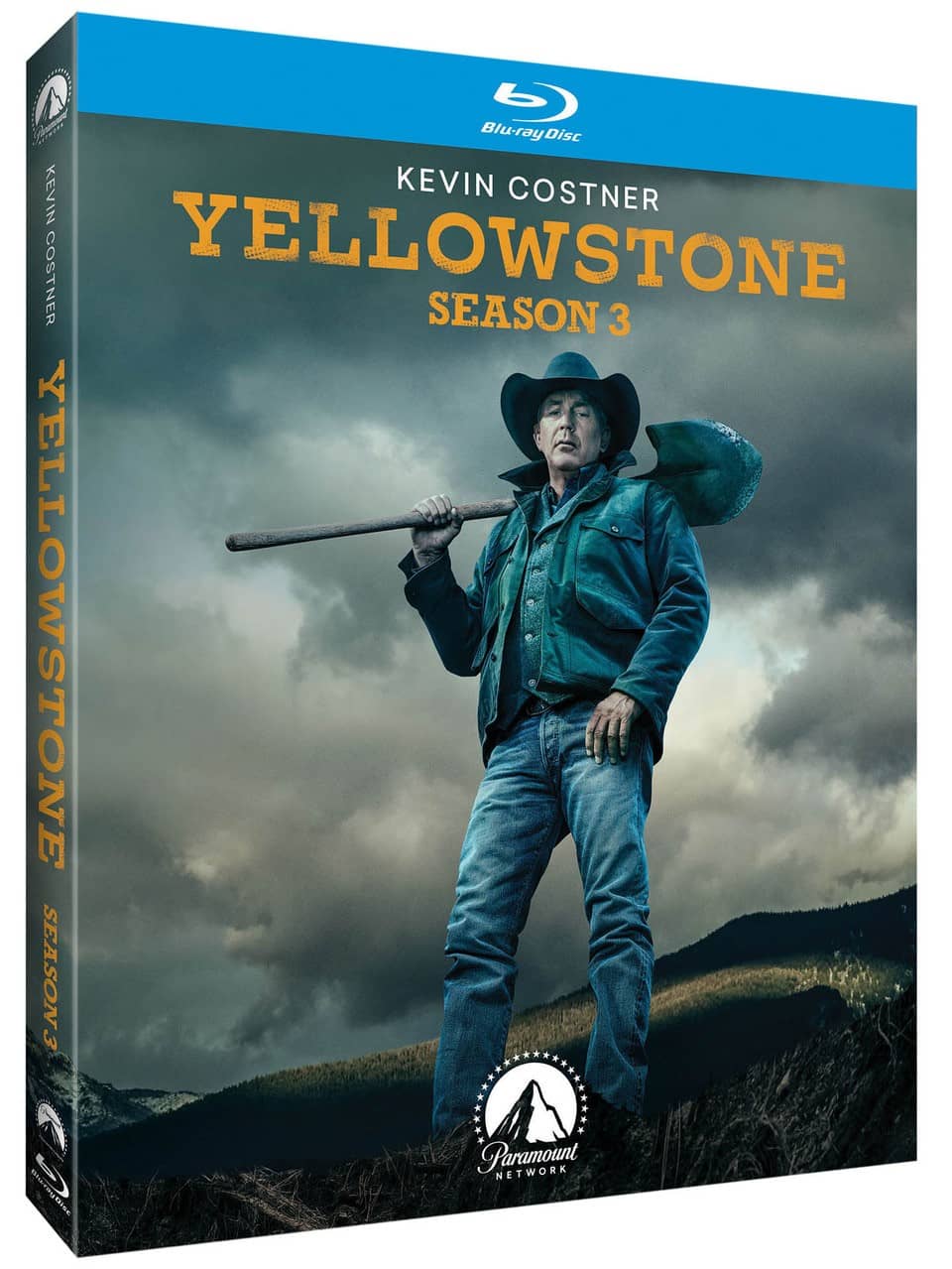