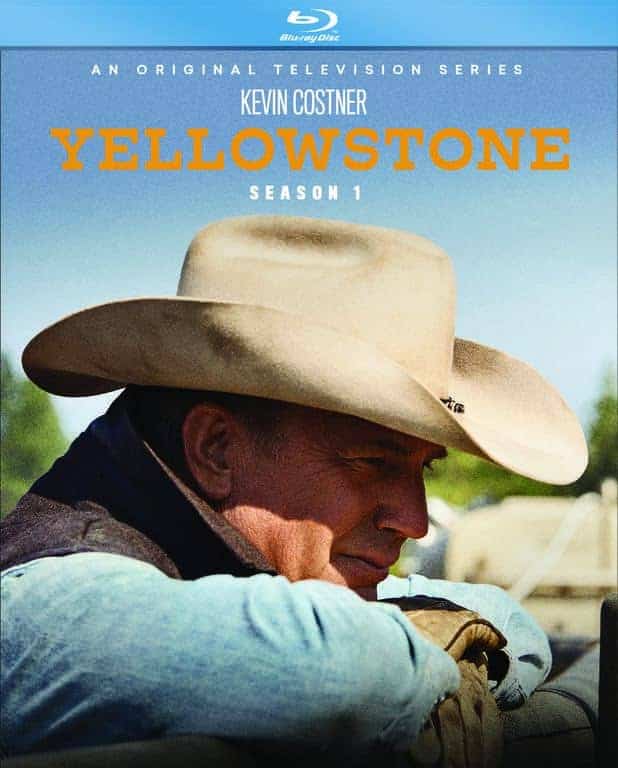 Seat42F and Paramount Home Media have teamed up to give ONE GRAND PRIZE winner a Kevin Costner signed copy of YELLOWSTONE Season One on Blu-ray ( pictured below). Two runner-up winners will receive a copy of YELLOWSTONE Season One on Blu-ray. For a chance to win send an email to contest@seat42f.com and tell us your favorite Kevin Costner movie. Only one entry per person. Contest ends December 12th. Winners will be notified on December 13th via email.

The epic story of a multi-generational family of ranchers was an immediate ratings hit on Paramount Network, drawing 5 million viewers in Live+3 and making it the top summer drama series debut on cable or broadcast.  “YELLOWSTONE” was also the second most-watched TV series on ad-supported cable in 2018, only behind “The Walking Dead.”  The series has already been renewed for a second season.

The “YELLOWSTONE” Season One 3-disc Blu-ray or 4-disc DVD set includes all 10 hour-long episodes from the inaugural season, plus more than 80 minutes of behind-the-scenes featurettes, including an all-new exclusive interview with Kevin Costner and Taylor Sheridan. 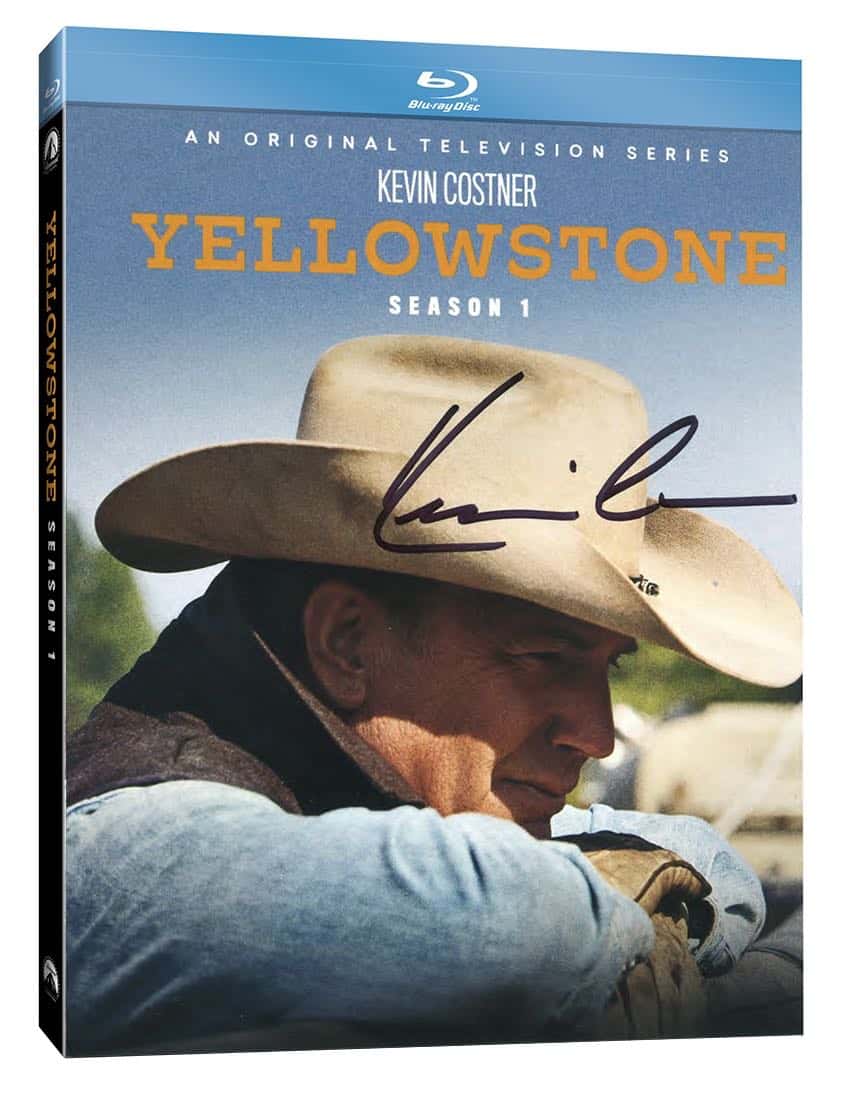