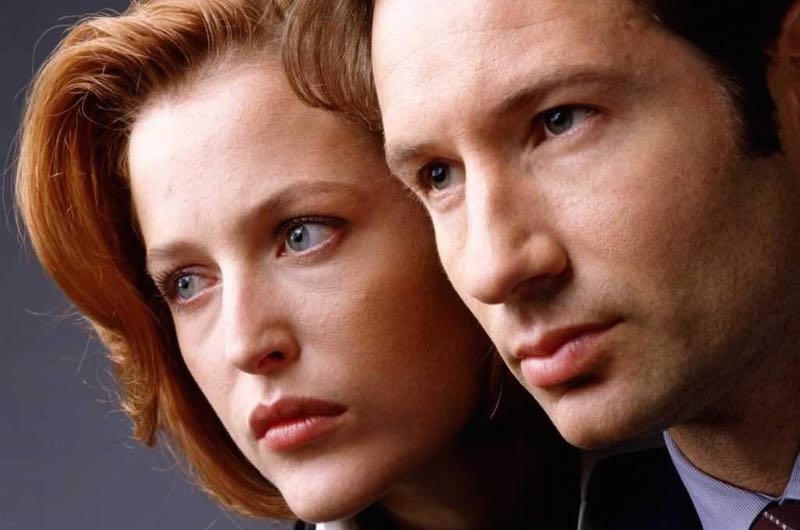 The “I Want to Believe” posters are collecting dust in our closets, but Fox Mulder and Dana Scully will be in pursuit of the truth once more in an X-Files reboot if Fox’s head honchos, Dana Walden and Gary Newman can get the team back together. Creator Chris Carter and stars David Duchovny and Gillian Anderson have all expressed interest in returning to the series that made them cultural icons in the’90s, so a reboot or event series is entirely possible. Given that the property is owned by 20th Century Fox, it is downright probable. After 202 episodes, two feature films and more than a decade since the lackluster series finale aired, the most important question is not will The X-Files return; it is will viewers tune in for another chapter of The X-Files?

The second film, The X-Files: I Want to Believe, was released in 2008 to little fanfare. The Mulder and Scully we visited were out of the game and leading almost normal lives together until the FBI came calling. They did not appear to be bracing for the end of the world looming just around the corner in 2012, as predicted in the series finale. Instead, Scully was a respected doctor and Mulder was a shut-in observing the oddities of the world from afar. The darkness still found them from time to time, but they were out of the game, and nostalgia did not drive the fanbase to the theater.

In its prime, The X-Files tapped into our paranoid psyches. No matter how idyllic the American town Mulder and Scully visited was, there was always an underbelly to be explored. And the government? Forget about it. The corruption was so insidious it reached through every branch. Between the hidden bunkers full of private information to the outright lies about the existence of extraterrestrial life, Mulder and Scully taught us to trust no one in a position of power. The mythology was a muddled mess of black oil, alien colonization, abductions and government conspiracies that was impossible to untangle, but the sentiment of unease carried the series to its iconic status.

Fast-forward to 2015 and that same unease is permeating the airwaves once more. We are currently experiencing a horror revival on television. From the walkers threatening to beat the last bit of humanity out of the survivors on The Walking Dead to the Victorian era repressed sexual politics that so closely evoke our own times in Showtime’s Penny Dreadful to the beautiful madness of NBC’s Hannibal, we are seeking fear on the small screen. Our truth is we are suspicious, we are afraid and we find comfort in the television monsters and humans that mirror our real world struggles in fantastical ways.

The post post-9/11 world is one of crashing economies, drones, war, terrorism, eroding trust in those who are meant to protect us and the release of our personal information en masse. All of Mulder’s darkest fears have come to fruition. A decade ago, the series was better off laid to rest, but in 2015, The X-Files is more relevant than ever.

Reviving a television series is tricky. Just as 24’s Jack Bauer’s last ride was a bumpy one last season, returning Mulder and Scully to the modern television landscape is not without risks. In the final episode, Carter offered up a 2012 end date for the world that has passed us by. The temptation to reintroduce Mulder and Scully in a post-apocalyptic landscape after the predicted alien colonization is complete is likely strong, but that show already exists and it’s called Falling Skies.

It is doubtful anyone wants Mulder and Scully to wander a wasteland with Mulder smugly saying I told you so. The X-Files’ greatness is grounded in its reality. The supernatural was always lurking in the mundane. The best option for Carter would be to play on our subconscious fears. What if the colonization happened and the world continued on as if everything was the same? What if no one knew their loved ones had been swapped, their government invaded and their very lives upended? What if they only suspected the world had changed? In other words, what if the truth is still out there waiting to be exposed?

Forget the finale and the last movie for a moment and imagine Mulder and Scully dropped into the world we are living in today. Politics and cultural divides are reaching a boiling point at every turn. Our two favorite FBI agents cannot solve the world’s problems, but they can once again crawl inside our nightmares to bring a little enlightenment to the darkness of the horror genre once more.