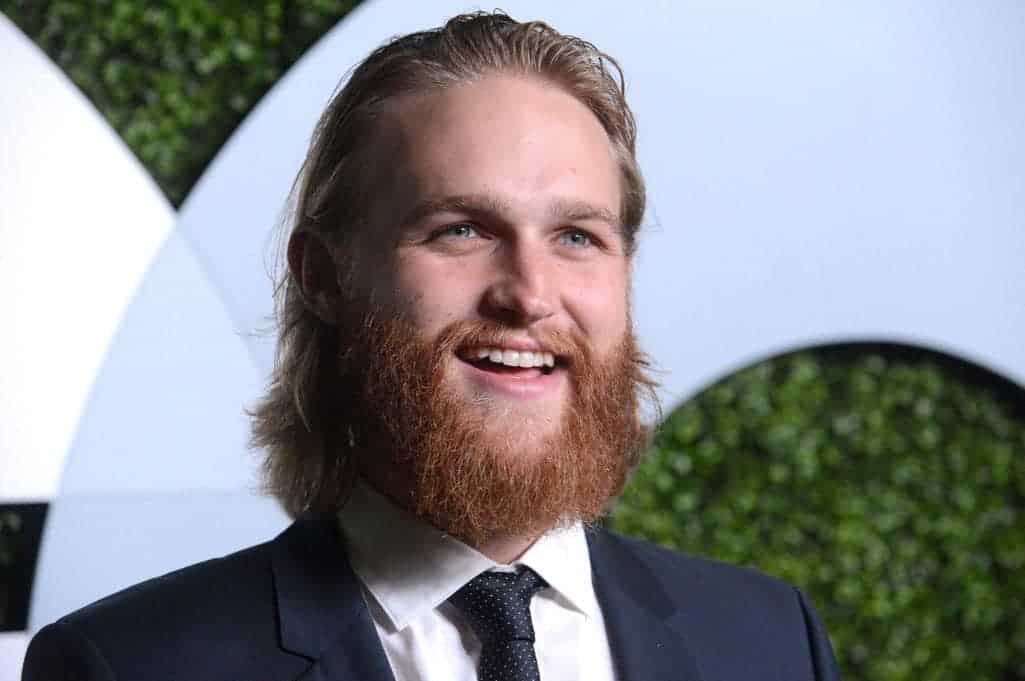 AMC announced today that Wyatt Russell has been cast to play the lead role, Sean “Dud” Dudley, in its recently greenlit drama “Lodge 49.” The series, which is slated to air in 2018, is produced by Peter Ocko (“Pushing Daisies,” “The Office”), Jim Gavin (Author, “Middle Men”), Paul Giamatti (“Billions,” “Sideways,” “Outsiders,” “Hoke”), and Dan Carey (“Outsiders,” “Hoke” “John Dies At The End,” All Is Bright”) for AMC Studios. Ocko also serves as showrunner.

Written and created by Gavin, “Lodge 49” is a modern fable set in Long Beach and centered on Dud (Russell), a deadbeat but charming ex-surfer who joins a fraternal order hoping to reclaim the simple, happy lifestyle he lost when his father died. Through the Lodge and his newfound connection with the other members, Dud will come to find the missing sense of purpose in his life and confront his deepest fears and greatest hopes.

“Dud is a layered, complex, and fascinating character who embodies hope and futility, comedy and tragedy, and the fragility of life,” said Joel Stillerman, President of Original Programming and Development for AMC and SundanceTV. “Wyatt brings the nuance, warmth and depth to this loveable and iconic character, and we’re thrilled to have him.”

Wyatt Russell can currently be seen in the critically acclaimed series “Black Mirror.” Earlier this year, he starred in Richard Linklater’s film “Everybody Wants Some,” nominated for a 2016 Gotham Award. Russell also recently starred in Jeff Grace’s film “Folk Hero & Funny Guy.”. He recently wrapped production on Matt Spicer’s “Ingrid Goes West” opposite Elizabeth Olsen and Oren Uziel’s crime thriller “Shimmer Lake” opposite Benjamin Walker. Next year, Russell will star opposite Anna Kendrick, Lisa Kudrow and Craig Robinson in Jeffry Blitz’s film “Table 19” and Jay Baruchel’s “Goon: Last of the Enforcers,” opposite TJ Miller and Liev Schreiber. His other credits include “22 Jump Street,” “Cold in July,” “This is 40,” “We Are What We Are,” and “Cowboys and Aliens.”