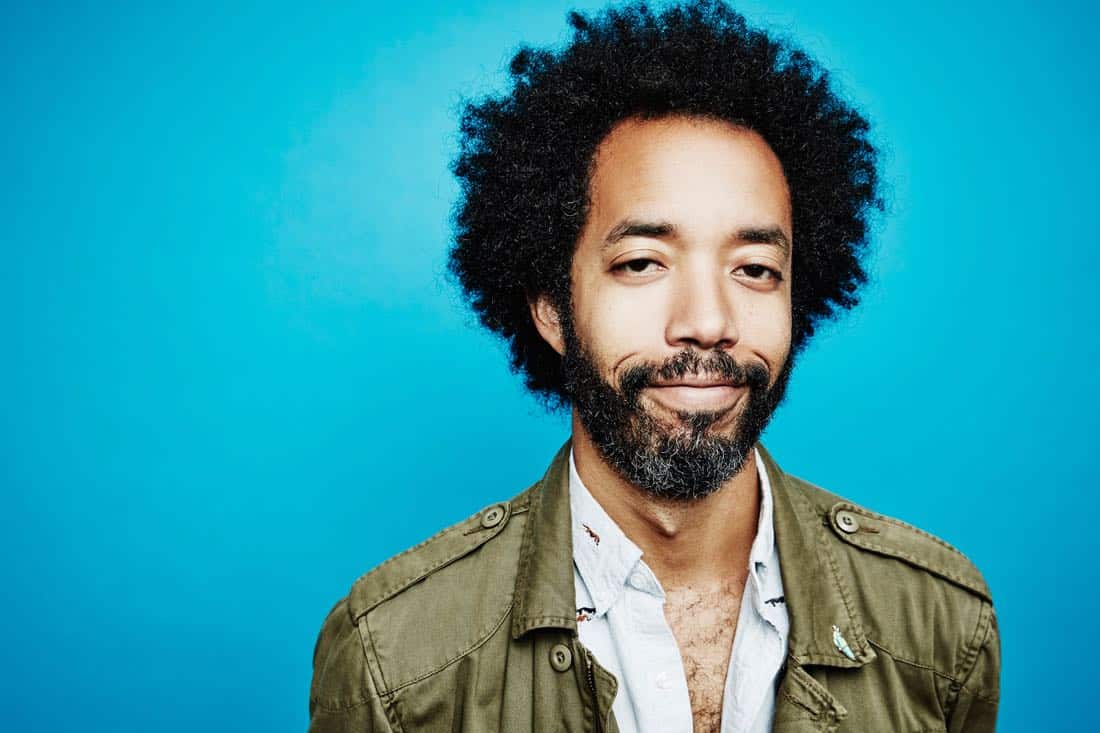 Next month, HBO launches the late-night docu-series WYATT CENAC’S PROBLEM AREAS, which follows the Emmy® and WGA Award-winning comedian and writer as he explores America’s most pressing issues. Kicking off its ten-episode season FRIDAY, APRIL 13 (11:30 p.m.-midnight ET/PT), the show is the latest addition to the network’s slate of late-night talk/comedy series, joining “Real Time with Bill Maher” and “Last Week Tonight with John Oliver.”

Cenac, a longtime correspondent for “The Daily Show,” examines a wide range of social and cultural problems facing Americans in the show, which will feature documentary-style field reports that serve as the focal point of each episode. These segments will take him around the country, from suburban Minneapolis to downtown Cincinnati to rural Texas, as he investigates systemic issues from his unique perspective. Cenac will also tackle more benign problems facing Americans, offering comedic solutions to everyday inconveniences. In addition, WYATT CENAC’S PROBLEM AREAS will feature in-studio commentary on current events, addressing issues and engaging the audience to keep the conversation going through social media.