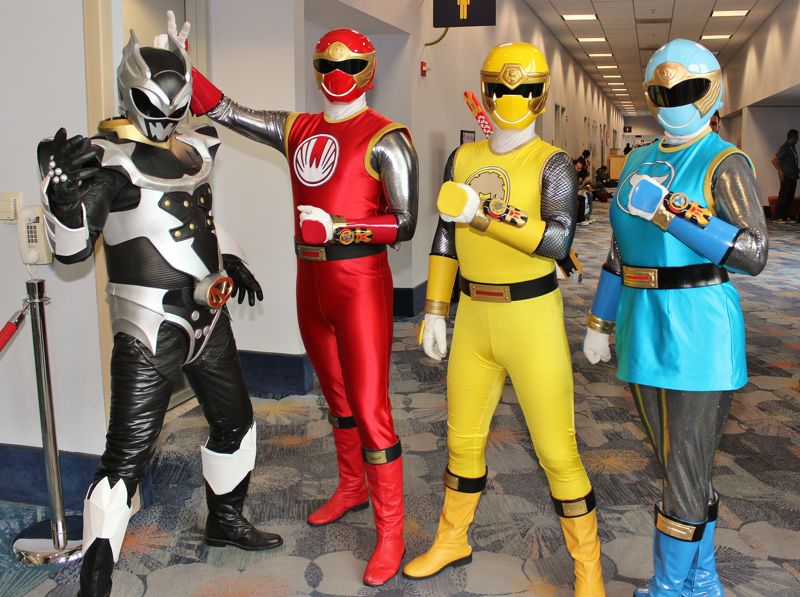 WonderCon 2015 Photos Day 1 : WonderCon was started in 1987 in Oakland, California, as “The Wonderful World of Comics Convention.” The show was the brainchild of Bay Area comics retailer John Barrett, who called on a number of friends and associates to help realize his vision, including Bob Borden, Bryan Uhlenbrock, Rory Root, and Mike FriedrichWith the third year, “WonderCon” became the official name of the convention. The original show included all the classic comics convention features: an Exhibit Hall with dealers selling old and new comics and other items, programming, anime screenings, and games. In 2001, after the 15th event, then co-owners Mike Friedrich and Joe Field (another prominent Bay Area comic retailer) decided they could no longer devote the time needed to maintain the quality of the show they helped create. They contacted Comic-Con International in hopes that the organization could fold WonderCon into the Comic-Con family of conventions.