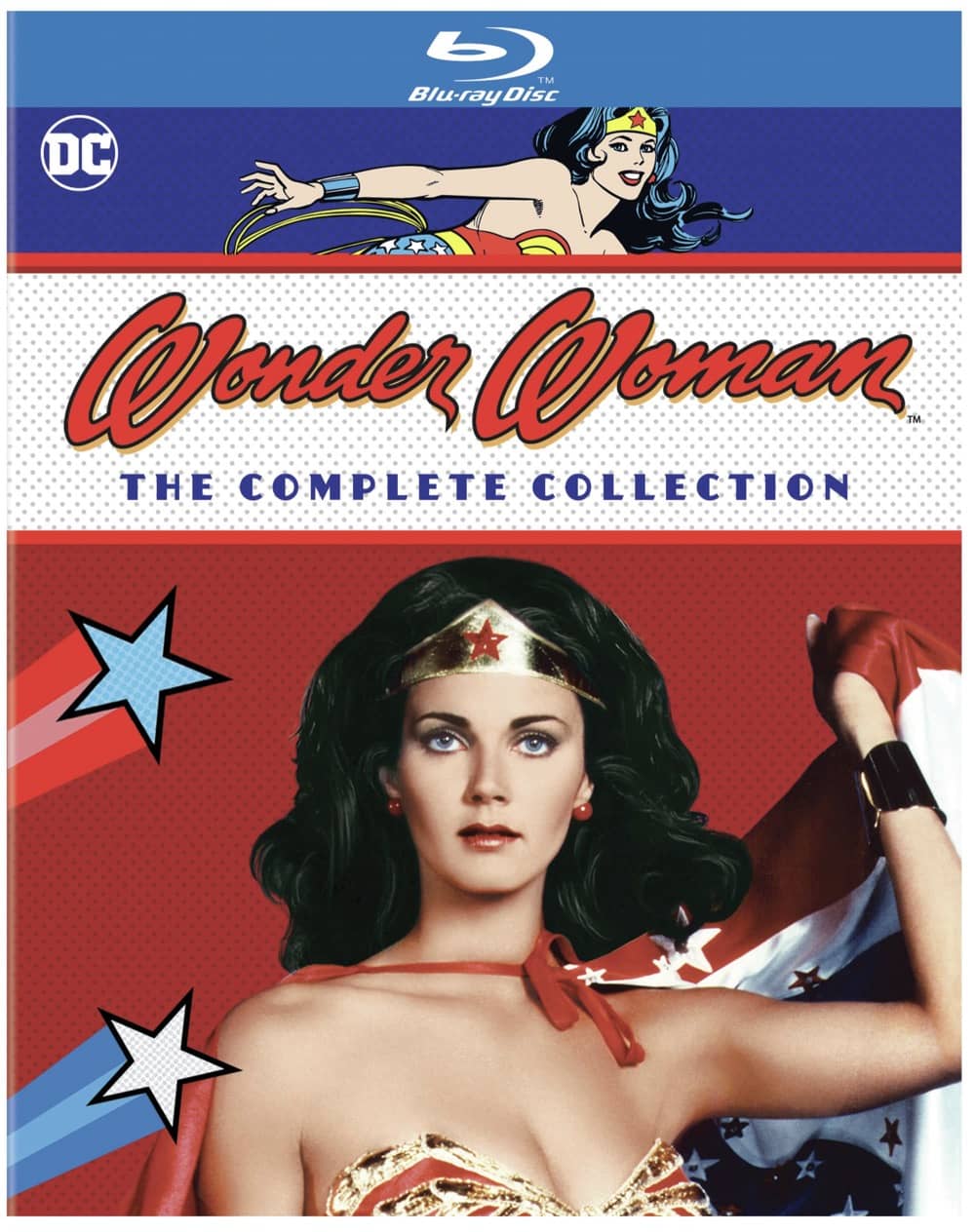 Save the world? That’s a man’s job. Then along comes star-spangled Wonder Woman with her bullet-deflecting bracelets and golden lariat to set everyone straight. With Lynda Carter staring as the title character, Season One features adventures in Wonder Woman’s original World War II era, while Seasons Two and Three whoosh forward to the disco-loving ‘70s. Times change. The need to smash evil, calamity and injustice does not. 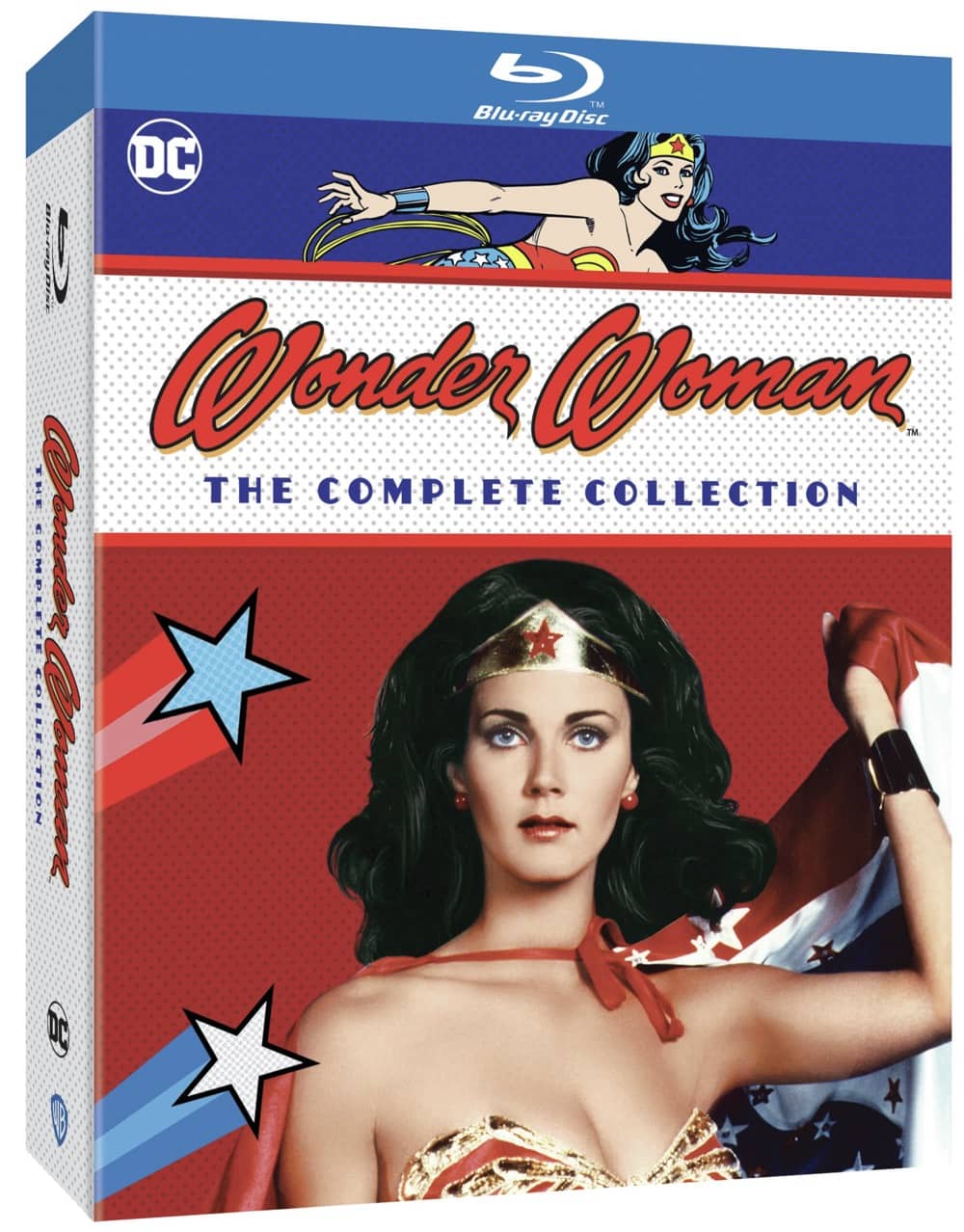