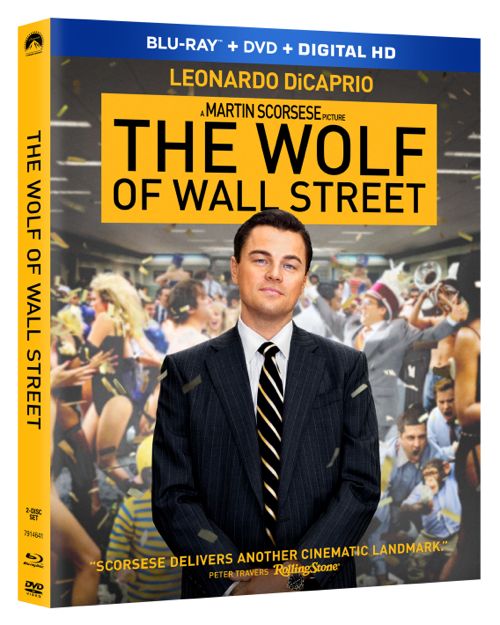 The film will be available in a Blu-ray Combo Pack with Digital HD and a behind-the-scenes look at the making of the film featuring interviews with DiCaprio and Scorsese, as well as on a single-disc DVD.

Blu-ray
·         Feature film in high definition
·         The Wolf Pack—Martin Scorsese, Leonardo DiCaprio, Jonah Hill and other cast and crew discuss the incredible journey of making the film.  Follow them as they reveal the real story behind Jordan Belfort’s rise to power and how they depicted his world of lavish excess, perseverance and ultimately betrayal.

The Blu-ray Combo Pack available for purchase includes a Digital Version of the film that can be accessed through UltraViolet™, a new way to collect, access and enjoy movies.  With UltraViolet, consumers can add movies to their digital collection in the cloud, and then stream or download them—reliably and securely—to a variety of devices. 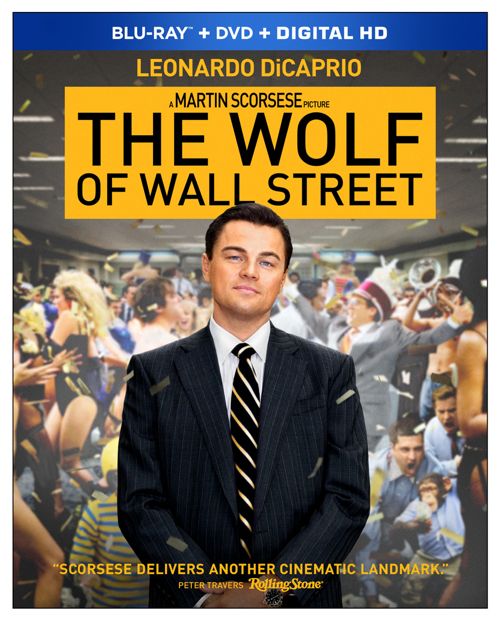