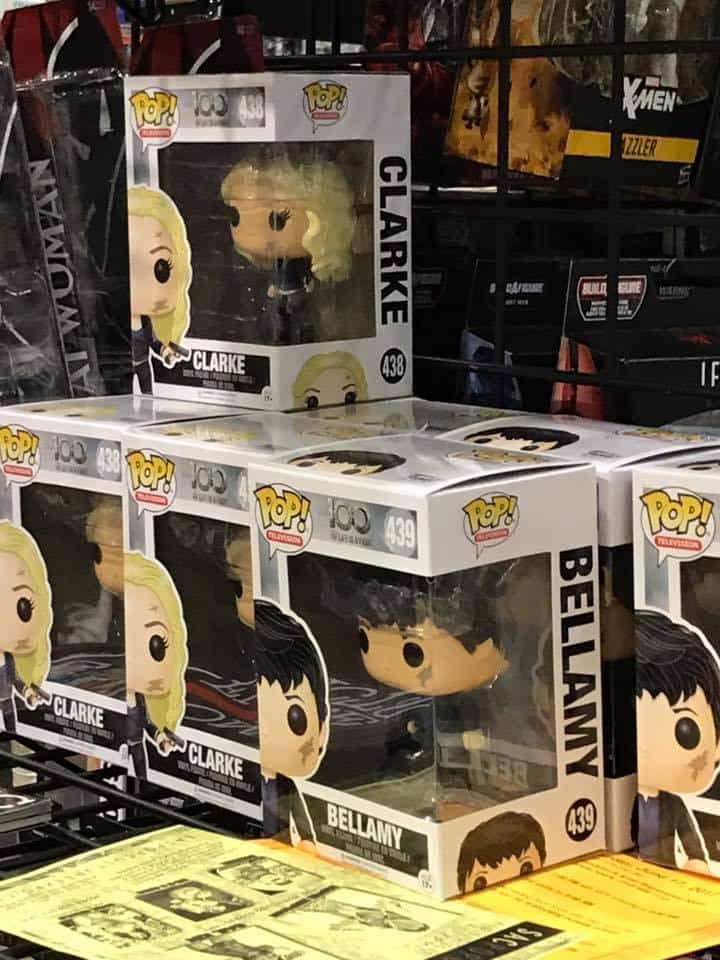 This year’s Wizard World event hosted in Sacramento was a sic-fi charged experience. Stars Kate Beckinsale (“Underworld”), Val Kilmer (“Batman Forever”), Michael Rooker (“Guardians Of the Galaxy”), Cas Anvar (“Assassin’s Creed”/THE EXPANSE), Edward James Olmos (BATTLESTAR GALACTICA), Eliza Taylor (THE 100) and BUFFY stars James Marsters, Charisma Carpenter, Nicholas Brendon and Emma Caufield all appeared to sign autographs, pose for pictures and chat with the fans about their science fiction work across film and television.  During the BUFFY Q&A,  star James Marsters recounted a memorable experience meeting a fan at a convention abroad a number of years ago where the woman was brazen enough to request him to bend over and then proceeded to give his buttocks a squeeze, it was the last time that he fell for that trap and he recalls it as being a rather scarring experience that sent him rushing away from her right back to the safety of his hotel room at the time.  After all, being assault by a frisky fan is no experience any celebrity wants to have.  Despite that shocking experience, James has gone on to travel the world visiting fan conventions and remains a fan-favorite each time he appears.  This time, he appeared along with his former BUFFY costars Charisma Carpenter, Nicholas Brendon and Emma Caufield and they had a laughing great time recounting their years working on BUFFY together. 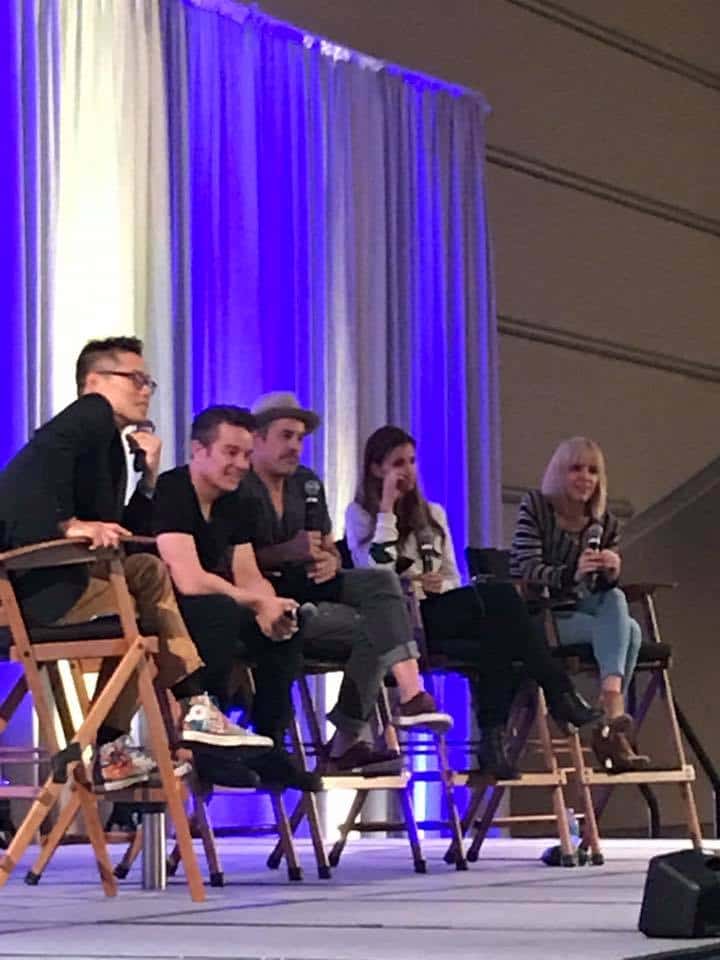 As a special treat, Wizard World live-streamed THE 100 panel with star Eliza Taylor so fans at home could watch her Q&A and that panel can be re-watched here:LINK:  https://twitter.com/WizardWorld/status/876235729466138626 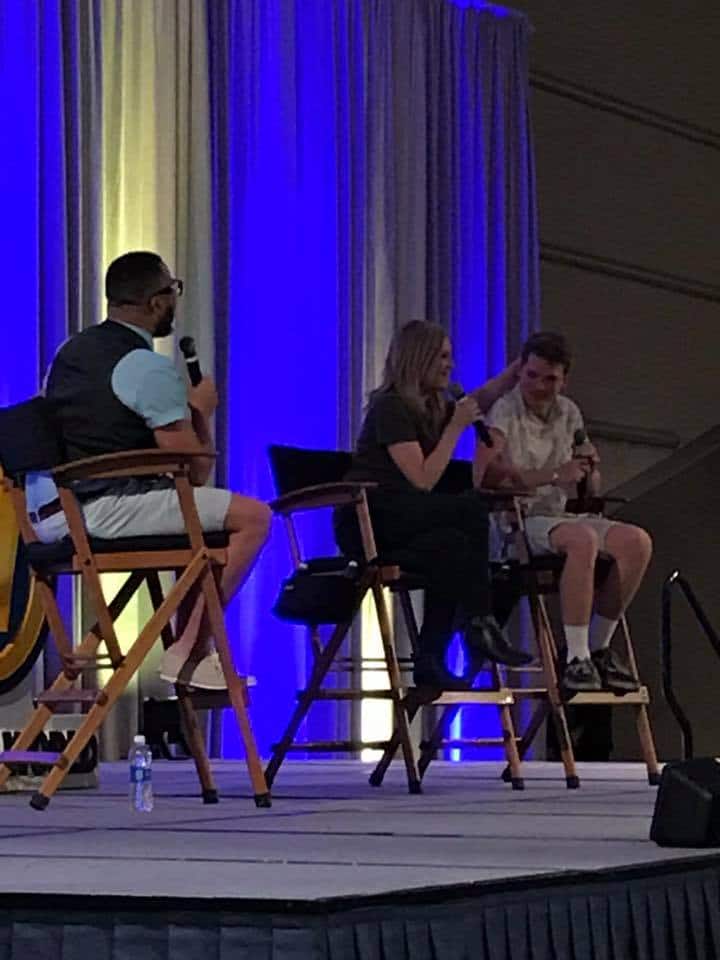 In addition to the chance to hangout with celebrities, Wizard World also provided a wide array of costly opportunities and exhibitor booths showcasing art, costumes, collectibles, weaponry, and comics. We were lucky enough to see all these great vendors and their wares at this year’s convention:

Cosplay was a huge part of the Wizard World experience as fans of all ages turned out to show off their costumes and have some fun meeting and interacting with other cosplayers at the convention. Take a look at a few of the outstanding costumes featured this year:

As hoped, this year’s Wizard World event in Sacramento was a great time for all and we will be looking forward to seeing what it brings in 2018 when it returns next year!