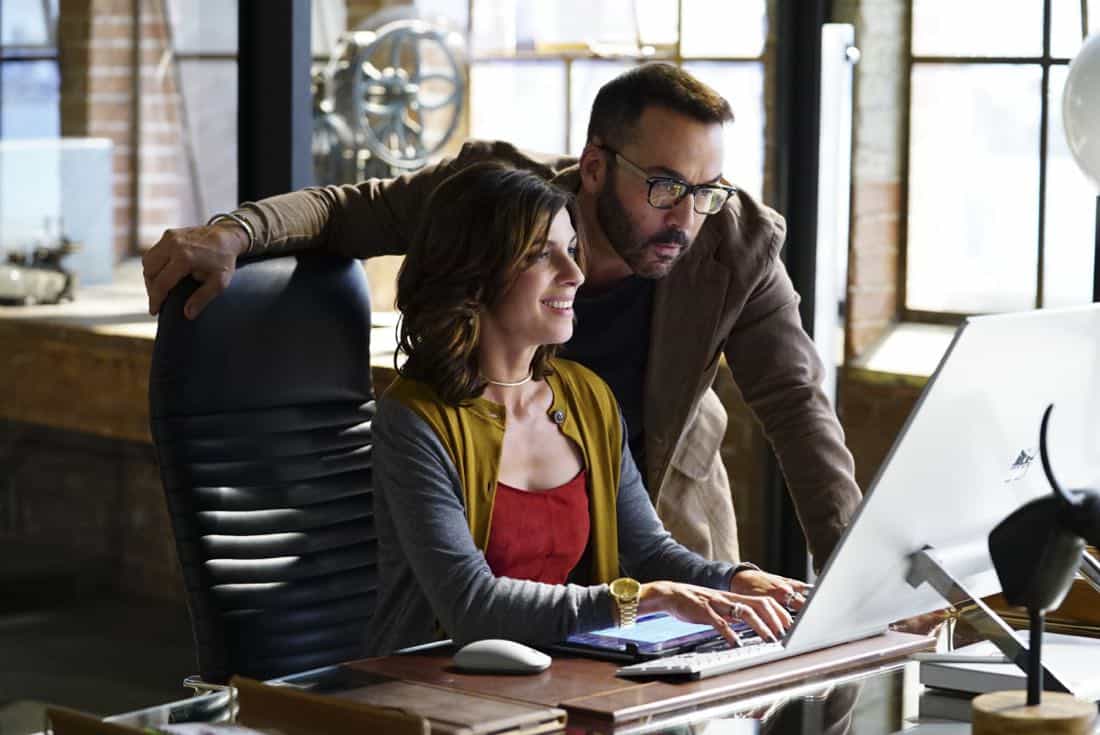 Tags
Wisdom Of The Crowd