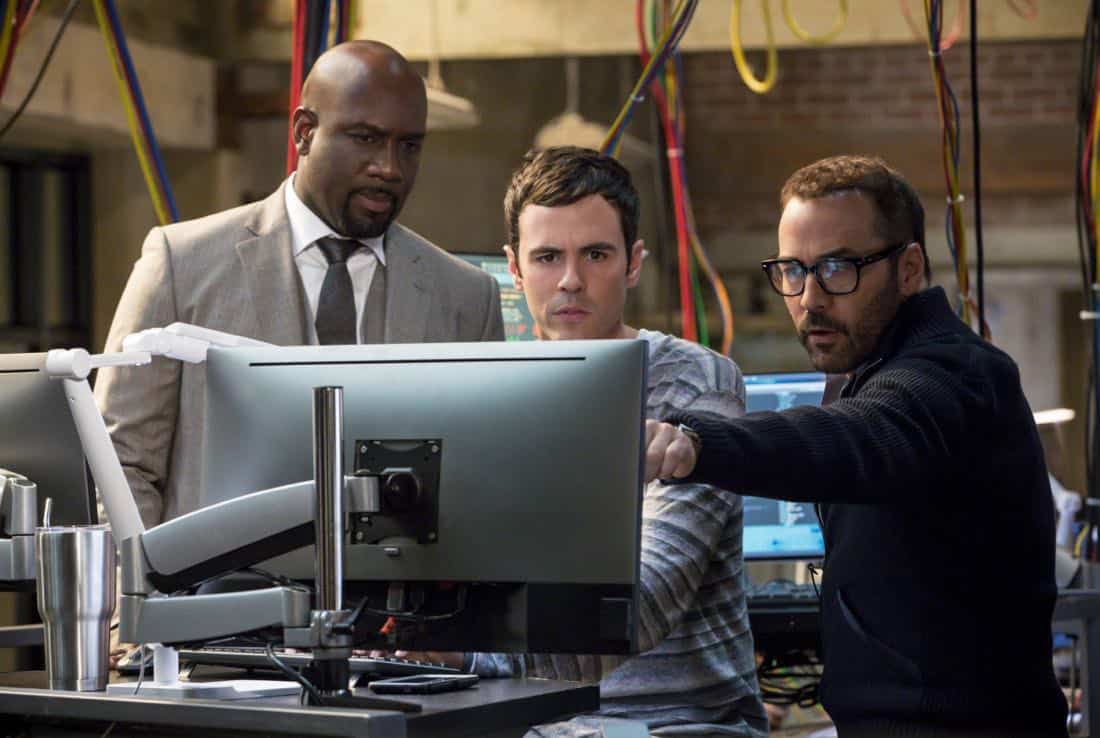 “In The Wild” – A user of Sophe, the cutting-edge crowdsourcing platform, uploads new footage of Jeffrey Tanner’s daughter, Mia, being strong-armed by an unknown man five months prior to her murder. Also, Tanner enlists Sophe to help with Cavanaugh’s case of a missing teenager, on WISDOM OF THE CROWD, Sunday, Oct. 8 (8:00-9:00 PM, ET/PT), on the CBS Television Network.