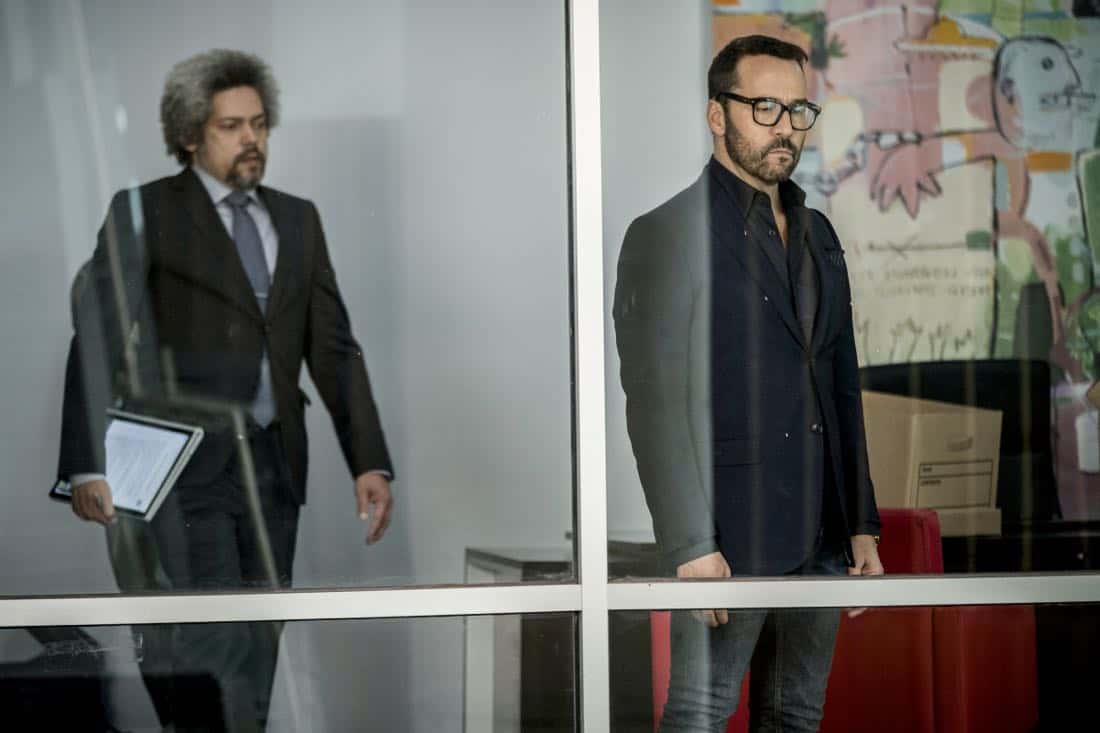 Inspired by the notion that a million minds are better than one, Silicon Valley entrepreneur Jeffrey Tanner develops “Sophe,” an online platform for publicly shared information he’s certain will find his daughter’s killer. To assist him, Tanner recruits Det. Tommy Cavanaugh, the original cop who investigated the murder but was unceremoniously forced off the case. Working with them is Sara Morton, a brilliant engineer whose relationship with Tanner goes beyond professional; Josh Novak, a talented, nerdy-cool head programmer; and Tariq Bakari, a tech genius and expert hacker with issues adhering to the rules. Concerned with Tanner’s obsession is his successful ex-wife, Congresswoman Alex Hale, with whom he shares an unbreakable bond over their shared grief. As Tanner taps into the “wisdom of the crowd,” his unexpected success fuels his determination to solve even more cases than just the one that’s personal to him.

WRITTEN BY: Ted Humphrey, one of the series’ executive producers

DIRECTED BY: Adam Davidson, one of the series’ executive producers