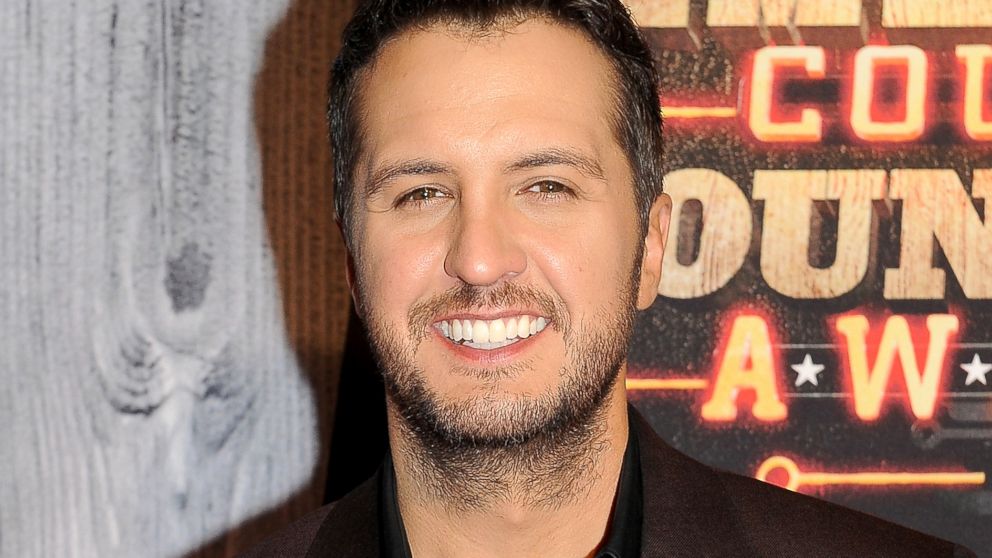 Following is the list of winners in the 12 categories for the 2016 AMERICAN COUNTRY COUNTDOWN AWARDS:

ARTIST OF THE YEAR
Luke Bryan

SONG OF THE YEAR
“Die A Happy Man” – Thomas Rhett

The AMERICAN COUNTRY COUNTDOWN AWARDS is based on country music’s longest-running radio countdown show (43 years), “American Country Countdown with Kix Brooks,” and honors country music’s biggest stars, based on album sales and radio airplay. Finalists and winners for all categories are based on radio airplay charts, sales and streaming data from April 1, 2015 to March 28, 2016 provided by BuzzAngle Music. Touring data is from Pollstar “The Concert Hotwire.”