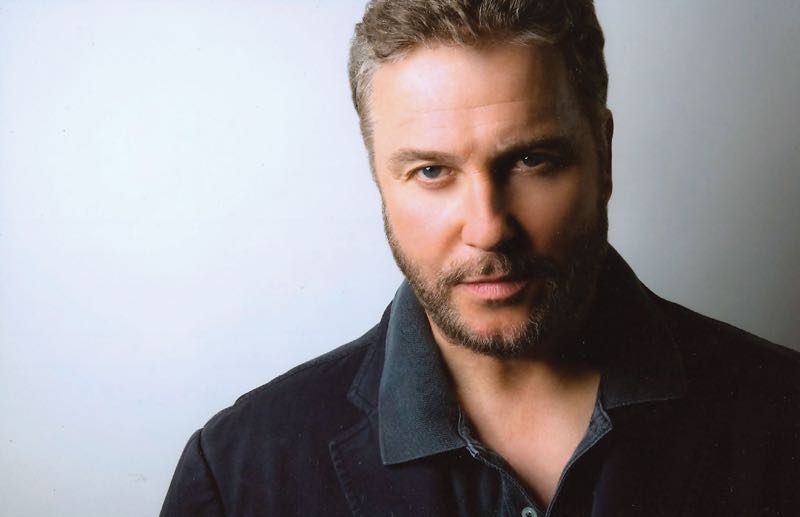 WGN America announced today that William Petersen (“CSI: Crime Scene Investigation”) has joined the cast of its critically acclaimed drama “Manhattan,” marking his return to television after his celebrated Emmy and Golden Globe-nominated 10-year run as Dr. Gilbert ‘Gil’ Grissom in the hit series “CSI: Crime Scene Investigation.”  Produced by Lionsgate Television, Skydance Television and Tribune Studios, “Manhattan” will begin production on its second season in New Mexico in April for a 2015 debut on WGN America.

Petersen will play Colonel Emmett Darrow, the enigmatic new ranking military officer at Los Alamos, as a series regular for season two.  A deeply religious and patriotic man, Darrow feels called by God to usher in the atomic future, and to spread American values across the globe.

Created and written by Sam Shaw and directed by Emmy® Award-winning director Thomas Schlamme, “Manhattan” is set against the backdrop of the greatest race against time in the history of science — the mission to build the world’s first atomic bomb. The series follows the brilliant but flawed scientists and their families in Los Alamos as they attempt to coexist in a world where secrets and lies infiltrate every aspect of their lives.

“Manhattan” recently won the 2015 SXSW Jury Award for Excellence in Title Design, besting 22 other film and television finalists.  Dan Gregoras, Creative Director at Imaginary Forces, illustrated the winning title design.  Additionally, the series’ Director of Photography, John Lindley, won the American Society of Cinematographers’ Outstanding Achievement Award in a Television Movie, Miniseries, or Pilot for his work on the premiere episode of the series, “You Always Hurt the One You Love.”