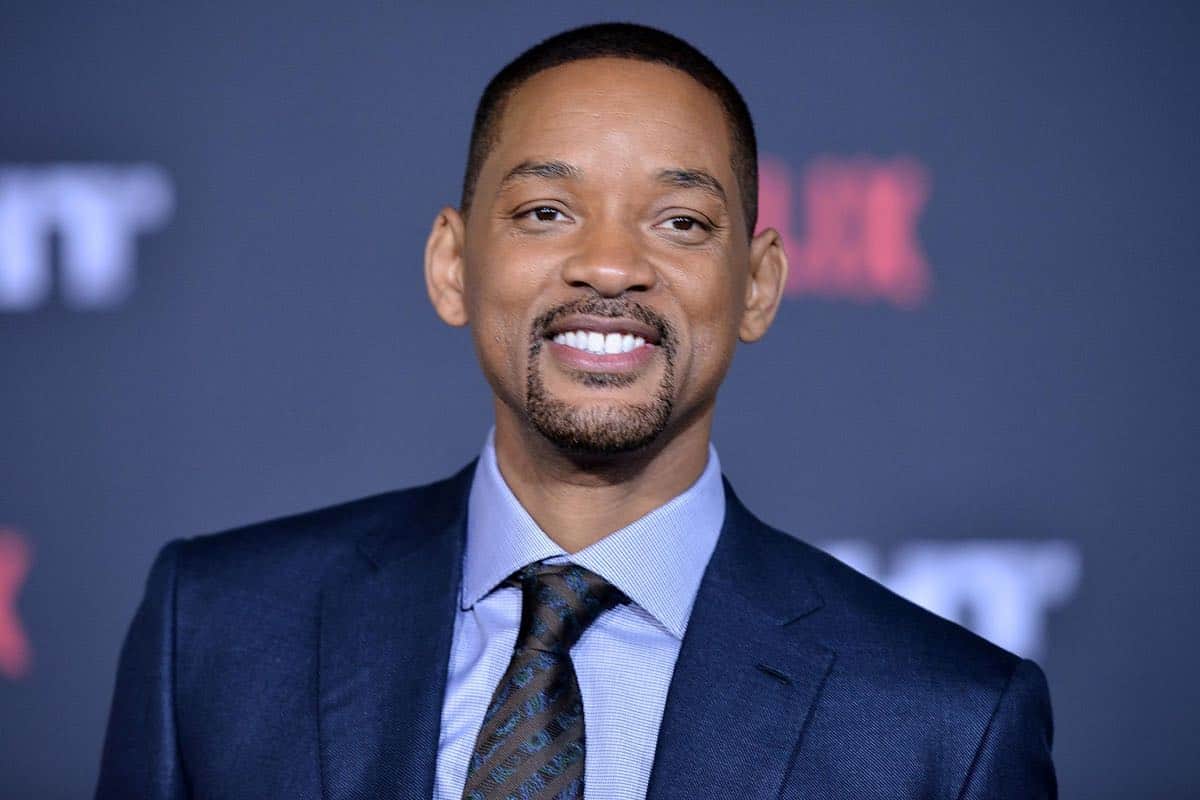 The Council is the never-before told story of a crime syndicate consisting of seven African-American men who ruled Harlem in the 1970s and early 80s. No ordinary crime syndicate – the men dreamed of a self-sufficient and self-policing African American city-state, funded by revolutionizing the drug game. The movie centers on the Shakespearean court intrigue between The Council’s king, Nicky Barnes, dubbed “Mr. Untouchable” by the New York Times, and all the different members as one unlikely rising protégé emerges.

Barnes, whose death was recently made known, was an American crime boss, active in New York City during the 1970s who led an international drug trafficking ring, in partnership with the Italian-American Mafia, until his arrest in 1978. Barnes was sentenced to life imprisonment, eventually becoming a federal informant.