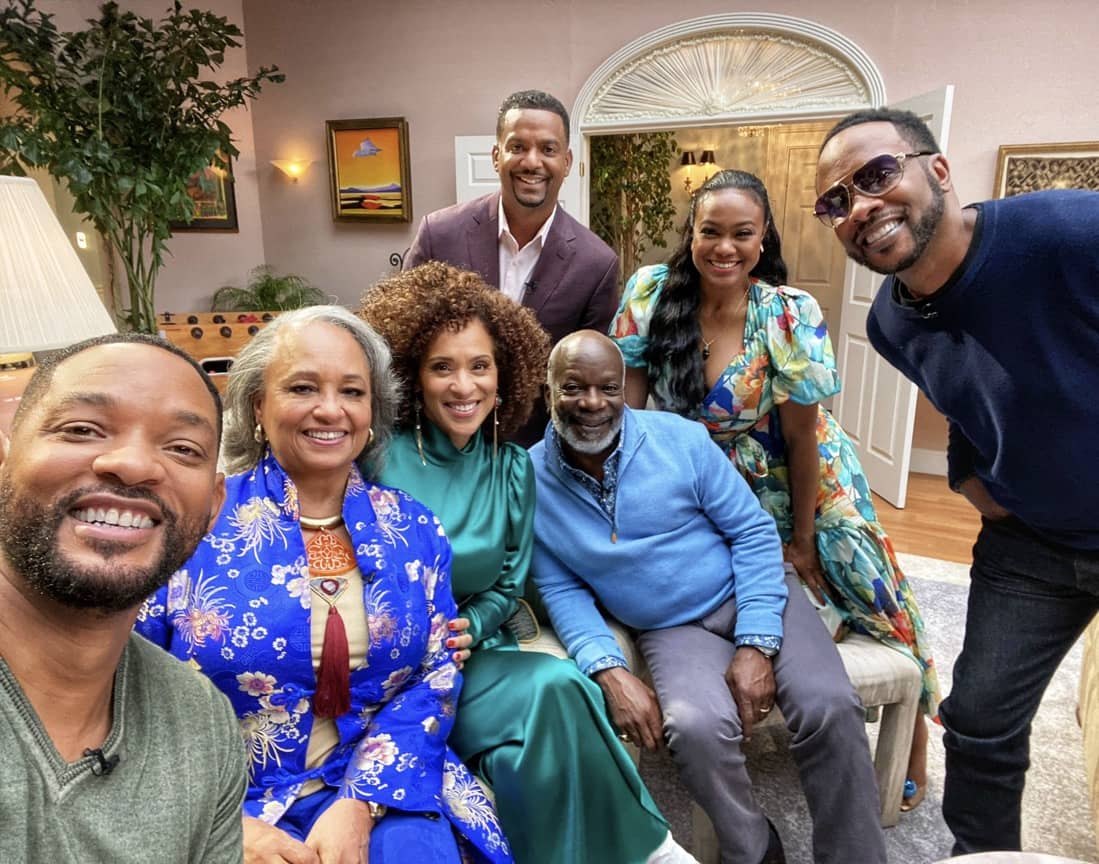 In an exclusive announcement on his social handles this morning, Will Smith released the trailer for “The Fresh Prince of Bel-Air Reunion” from Westbrook Media and revealed that the special will debut on HBO Max on Thursday, November 19. In the unscripted special, Smith is joined by series regulars Tatyana Ali, Karyn Parsons, Joseph Marcell, Daphne Maxwell Reid and Alfonso Ribeiro as well as recurring co-star DJ Jazzy Jeff for a family reunion on set in the Banks’ home for a look back at the groundbreaking show. Taped on the 30th anniversary of the original series premiere date, Smith also sat down with Janet Hubert, who originated the role of Aunt Viv, for the first time in 27 years for an emotional reunion and a candid conversation.

As previously announced, the special will be a funny and heartfelt night full of music, dancing, and a look at the cultural impact the series has had since its debut 30 years ago. Produced by Westbrook Media, the reunion will launch exclusively on HBO Max on November 19. HBO Max is the exclusive SVOD home of the full original series library in the US, debuting on the platform when it launched in May.