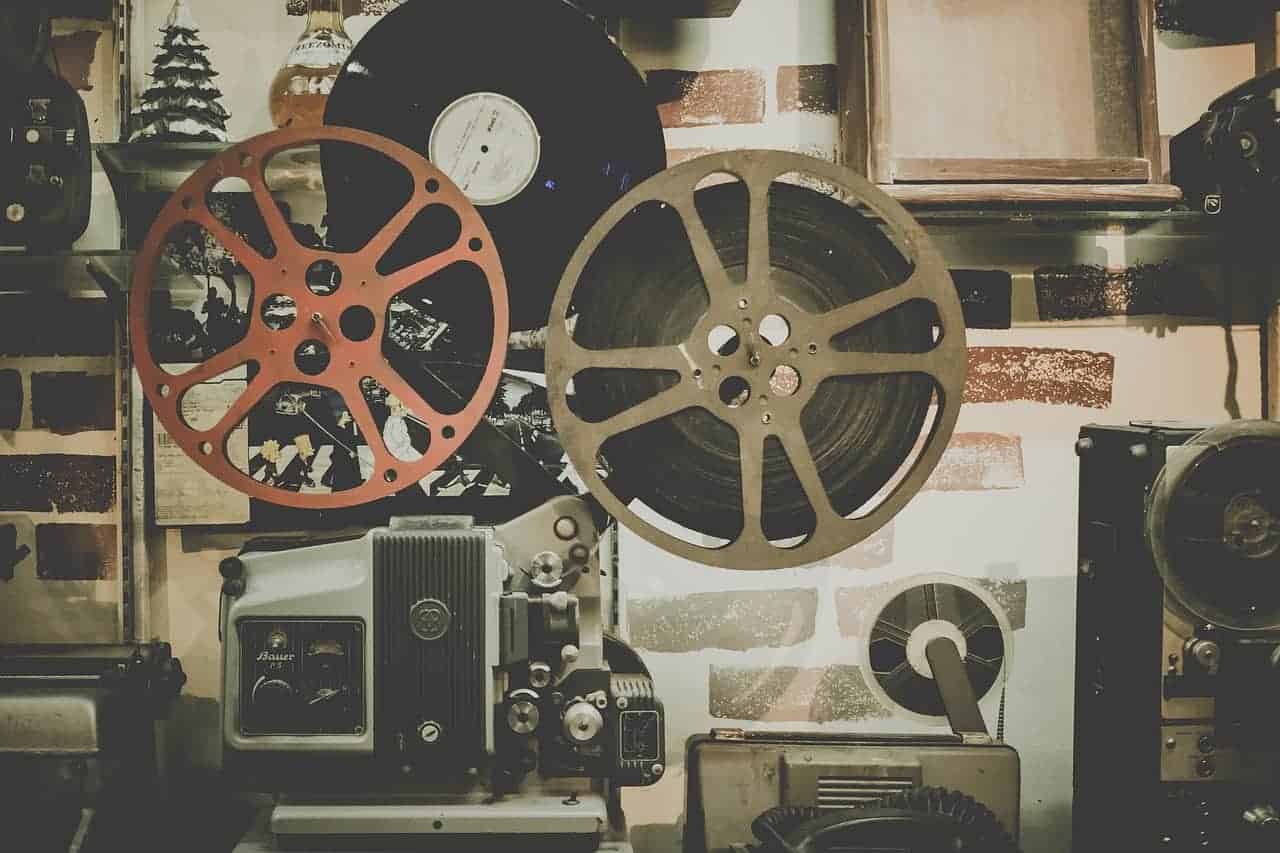 Movies and cinematography are among the most widespread art forms. People of all status watch the same movies and absorb the same messages. While there Is a trend of sequels and light entertainment with an influx of superhero films, there are profound, controversial masterpieces that can captivate the audience and make you think.

Movies have the power to change our views on things. Sometimes they describe events from the past you know nothing about, or even show present society in a way that reveals some unknown or hidden truths.

As a dominant cultural expression, movies can change society views on tabu subjects like homosexuality, racism, war and military, religion, or more common everyday relationships within the family. There are plenty of movies that make you think. We’ll try to browse through some of the most influential movies that changed the world and decipher how film change our minds.

Movies are at the top of the mainstream culture, with TV shows gaining the same ground in last years with the rise of streaming services. In the past, propaganda movies were used to fuel ideology, and most rampant examples were Nazi and Soviet films that help lead to unthinkable actions and destruction in World War II.

How documentaries change the world

Government propaganda aside, documentaries are a powerful tool for changing people minds on tough topics. From Claude Lanzmann’s Shoah that captivates the horrors of the Holocaust, to more down to earth topic that affects more people in the general population like Super Size Me. Documentarist Morgan Spurlock ate only McDonald’s food for a month and gained more than 20 pounds, experienced liver problems, and depression.  A powerful critique of the fast food industry that resulted in changes. Thin Blue Line is one of the most influential documentaries. The filmmaker Errol Morris made a reconstruction of Randall Dale Adams case who was sentenced to death for killing the police officer. The documentary showed clearly Adams was innocent, and a serious of false allegations were made. The aftermath of The Thin Blue Line was a retrial and acquittance of the Randall Dale Adams.

More than 5000 women are killed every year in disgraceful honor killings. A Girl in the River documentary follows a woman who was nearly killed by her father for a forbidden love. The movie shocked the world and influenced the Prime Minister of Pakistan Nawaz Sharif who advocated changing the law on honor killings.

Movies can be even more influential, simply because more people watch them. In a recent study, a professor of political science at the University of Dayton released a study that explained how movies act as an influence. She showed the movies Argo and Zero Dark Thirty, and after watching the films, around 25% of participants changed their opinion on various things related to government.

Did you know that homosexuality was outlawed in the UK well passed the WW II? The 1961 movie Victim revolutionary empathize with a gay character. The impact was profound and changed British society leading to political change and passing the 1967 Sexual Offences Act.

Tom Hanks starred in the 1993 Philadelphia movie that helped changed the sentiment towards the gay community amid HIV epidemic.

The movies also raise doubts on rapid technology advancement. Artificial intelligence was first described and questioned in absolute Stanley Kubrick classic 2001: A Space Odyssey where protagonists try to reason with AI computer HAL, and almost equally intriguing in 2015 Ex Machina where programmer Caleb has trouble distinguishing between intelligent robot and a real human. 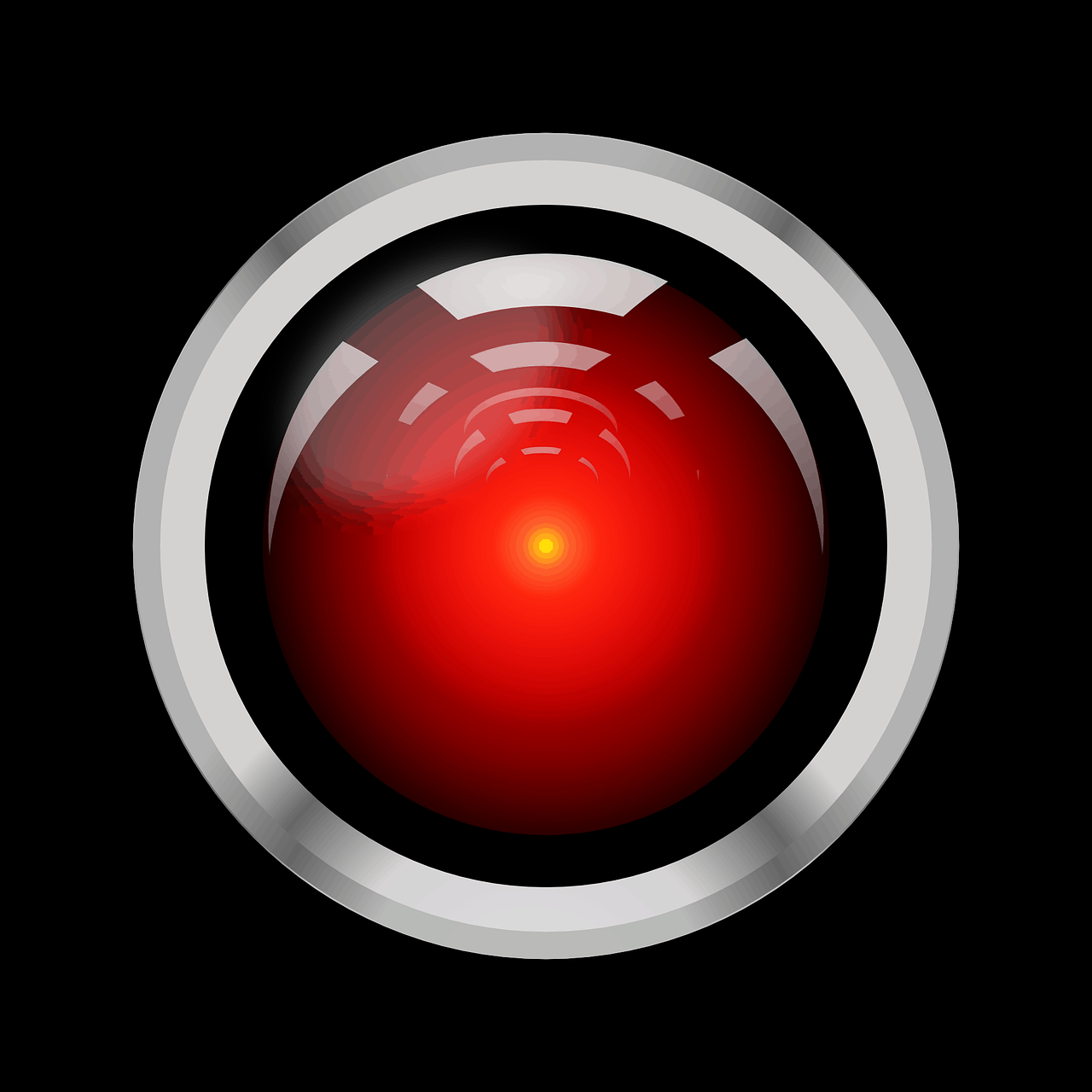 When watching movies, try to follow the values you find favorable. It’s easy to get lost in movies, especially if you are a student. While workers can get into trouble for being late or not finishing the work, students can wiggle their way out. If I’m late with my essay, I could pay EduBirdie to write my paper or hire a freelance writer and get back to watching great movies.

Many movies investigate society norms. Polish movie A Short Film About Killing tells the story of a man executed for committing a murder. Without diminishing the act of murder, it shows the punishment side by side, questioning the act of execution. Polish government soon abolished the death sentence.

Cartoons can also change society, and one of the unlikely titles that changed many people minds is Bambi. Upon release in 1942, animated adventures of baby deer that became orphan after hunters kill his mother decreased the number of hunters and led to the “Bambi effect.”

Movies and documentaries have a significant influence on people opinions. They can educate on ancient history like the critically acclaimed 2001 Gladiator movie. Although most of the plot was fictional, the movie showcased life in the Roman Empire. Changing minds and views on society has long been a trait of movies, and not only in a positive way. The Wolf of Wall Street based on the non-fiction book shows extravagant and often immoral behavior without remorse or redemption. The 1915 A Birth of the Nation reviewed notorious right-wing Ku-Klux Klan racist movement, and on the other hand, 2015 Spotlight uncovered the rampant pedophile scandals in the Catholic church.

Whether you watch Hollywood motion picture or well-respected documentary, always take the content with the grain of salt. The movies can influence your mind and even teach you, but they are still an art form and not reality.

Guest article written by: Alvin Franklin is a creative professional, long time freelance blog post and article writer. With a background in culture and technology, he thrives in topics revolving around the use of technology, and cultural, educational and art related articles. His mission is to absorb the complex nature of different art and tech forms and introduce them to the audience.