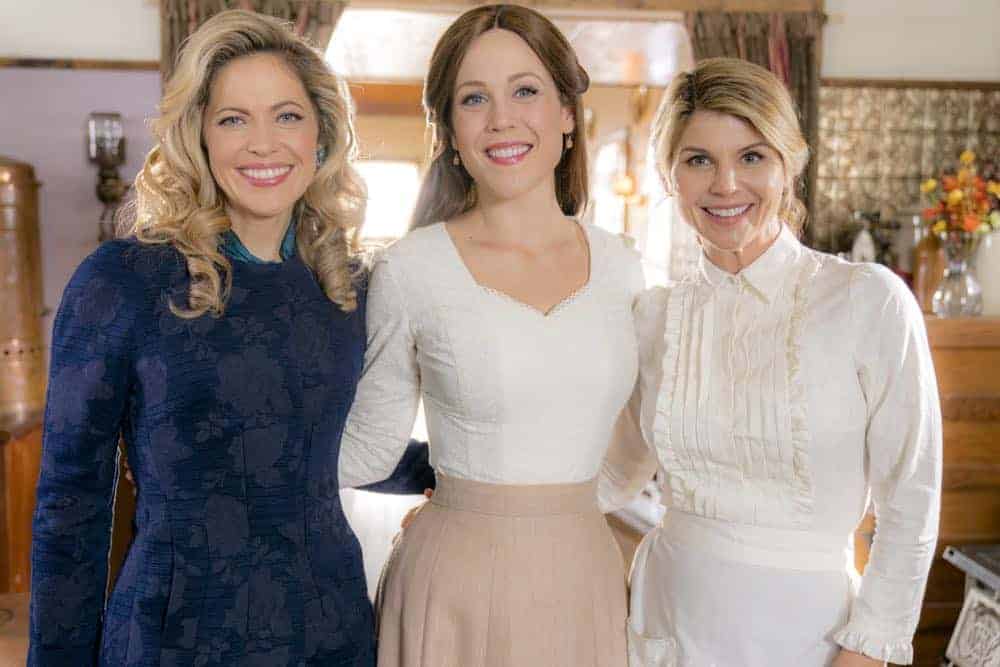 “In My Dreams” – The widow of Lee’s former silent partner arrives and gives Gowen a chance to run a company again, Elizabeth tutors an unexpected new student and the residents of Hope Valley conspire to pull off a surprise on “When Calls the Heart,” SUNDAY, APRIL 15 (9 p.m. ET/PT), on Hallmark Channel. WHEN CALLS THE HEART Season 5 Episode 9 Photos In My Dreams.

“In My Dreams,” was written by Elizabeth Stewart and directed by Neill Fearnley.