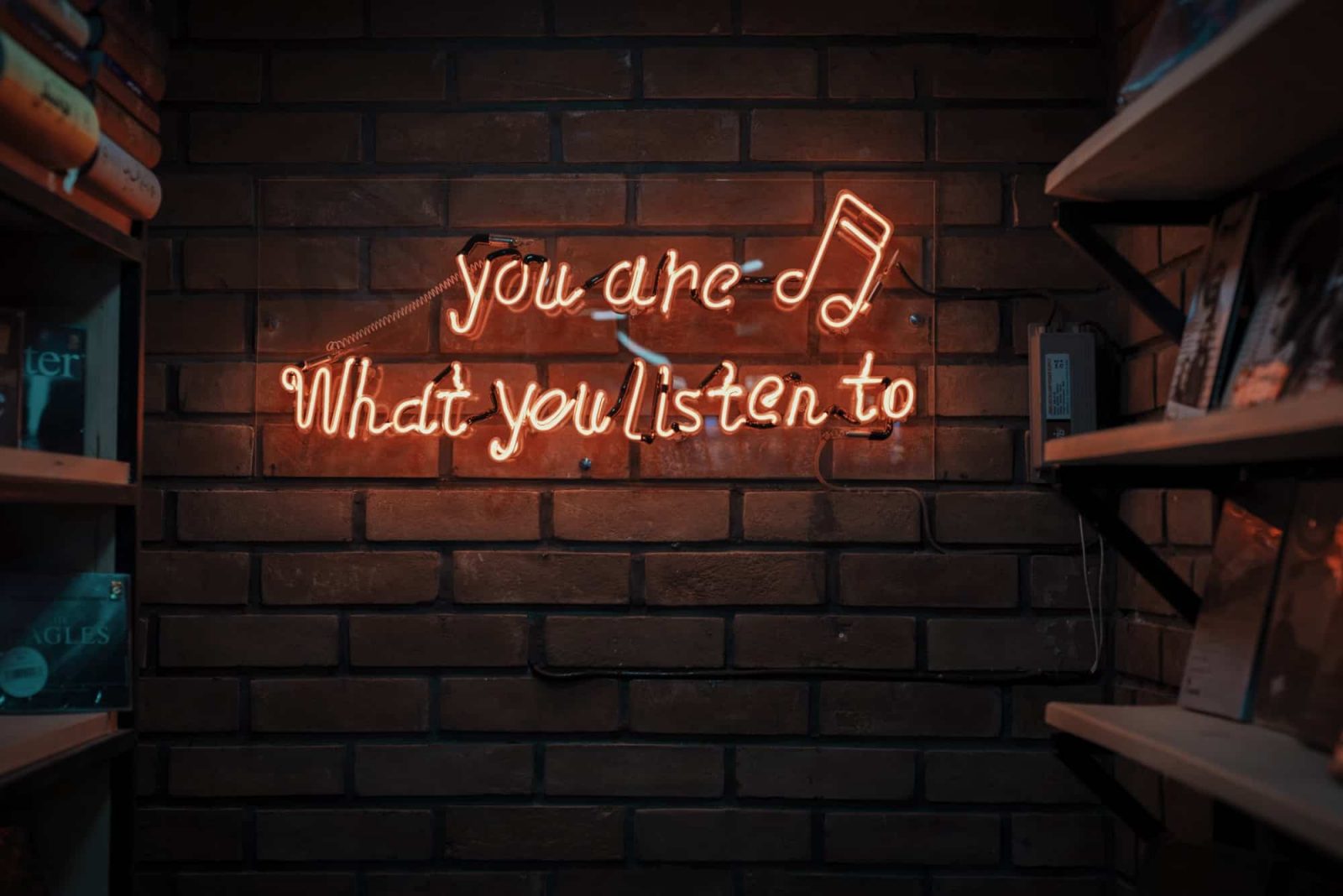 Music has long been referred to as a common language the people of the world share. While the language used for the lyrics may vary, no matter one’s tongue, everyone can experience an emotional reaction to notes and chords. There are many different genres of music and most people have their preferences as to which types of music they prefer. There are many factors that can help to shape one’s musical preferences.

Numerous studies have proven that musical preference is not an innate ability but one that is rather shaped by a person’s experiences and exposure to types of music. Some data has discovered that one’s musical preferences may be formed during the teenage years. These preferences can often create a bias in a listener’s mind when choosing their preferred forms of music.

The impact of culture into honing musical preferences cannot be discounted. Certain cultures have preferences for certain types of sounds. Music intervals can be categorized as being consonant or dissonant. Music that is considered consonant is typically pleasant and harmonious. On the other hand, dissonant musical intervals cause tension and a need for resolution to become more consonant in nature.   Western Music is associated with consonance while other cultures prefer dissonant sounds such as those found in Eastern Europe and Asia.

Another study has found a strong correlation between’ one’s thinking style and the music they prefer. Most human thinking can be classified into three different groups. Empathisers (Type E), Systemisers (Type S) and Balance (Type B). Systemisers generally prefer music that is intense with intellectual depth and complexity while empathisers preferred calmer music with more emotion. As one might guess, the balanced thinkers had broader musical tastes.

While many theories exist as to how we develop our musical tastes, one commonality that is shared by all humans is the importance that music plays in our lives.