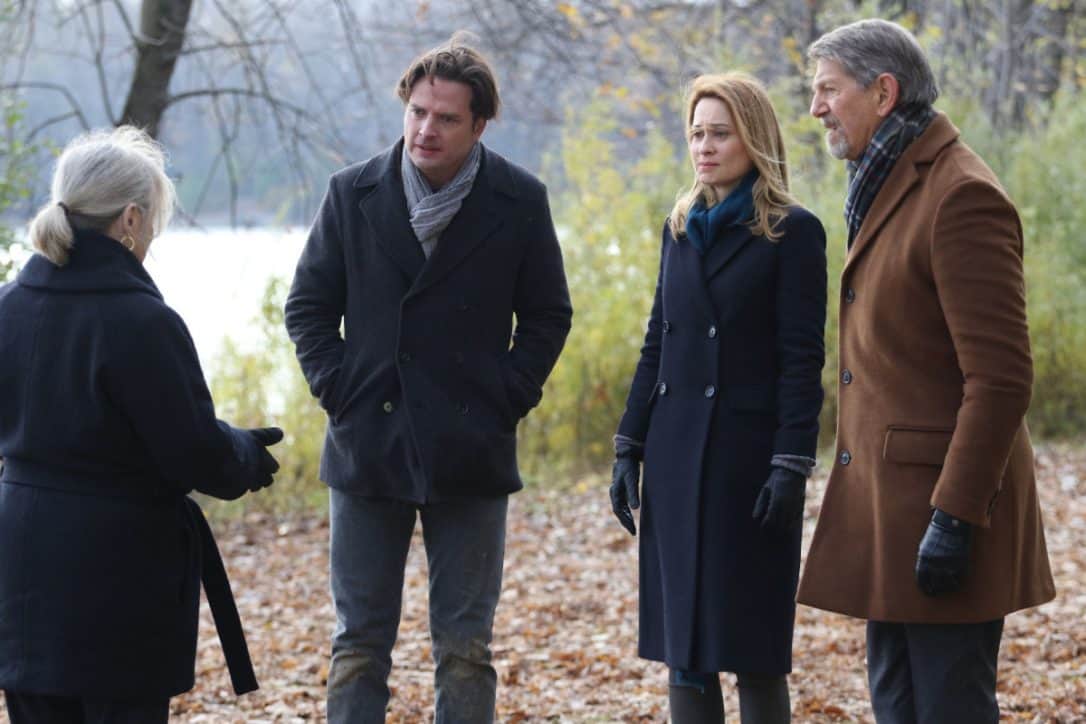 “The Disappearance” has a unique and intense storyline that will take our audience on an emotional rollercoaster – into the very deep and real, heart-wrenching impact a missing child has on a family and community,” said Gavin Harvey, President of WGN America. “We are very excited that this riveting series will have its US television premiere exclusively on WGN America.”

When Henry Sullivan (Peter Coyote) organizes a treasure hunt for his grandson Anthony’s (Michael Riendeau) tenth birthday, things take a turn for the worst when Anthony suddenly goes missing. “The Disappearance” follows Luke Sullivan (Aden Young) and Helen Murphy Sullivan (Camille Sullivan) as they delve into the all-consuming investigation of what happened to their son on that harrowing day. As the Sullivans and their extended kin grapple with the inexplicable mystery, deep familial secrets become uncovered and threaten to shatter the family unit.

“The Disappearance” is produced by Productions Casablanca in association with Bell Media and NBCUniversal International Studios.  WGN America secured the U.S. Rights from NBCUniversal.

The compelling scripted drama is the newest series to join WGN America’s slate of crime-focused programs since the  acquisition of “Bellevue,” “Shoot the Messenger,” “Pure,” and “100 Code.” Rounding out the network’s ‘prime crime’ lineup is “Blue Bloods,” “Elementary,” “Person of Interest,” “Bones,” “Law & Order,” “Cops” and  “Murder, She Wrote.”