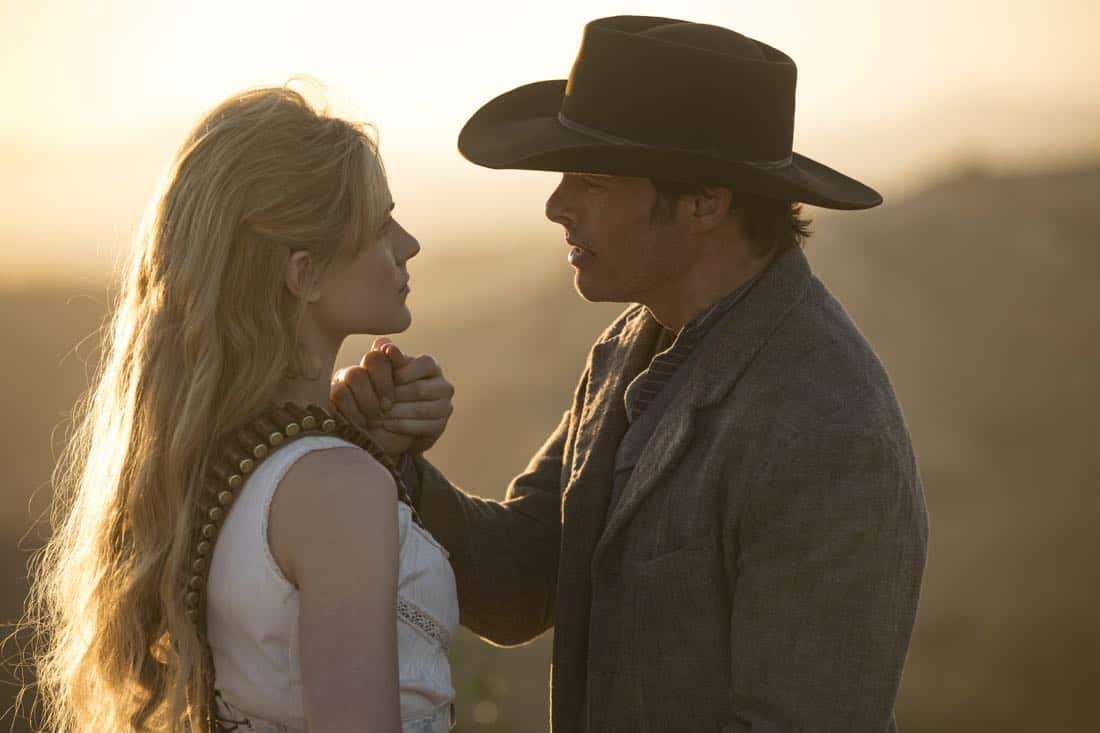 SHADOWHUNTERS Season 3 Episode 2 Photos The Powers That Be