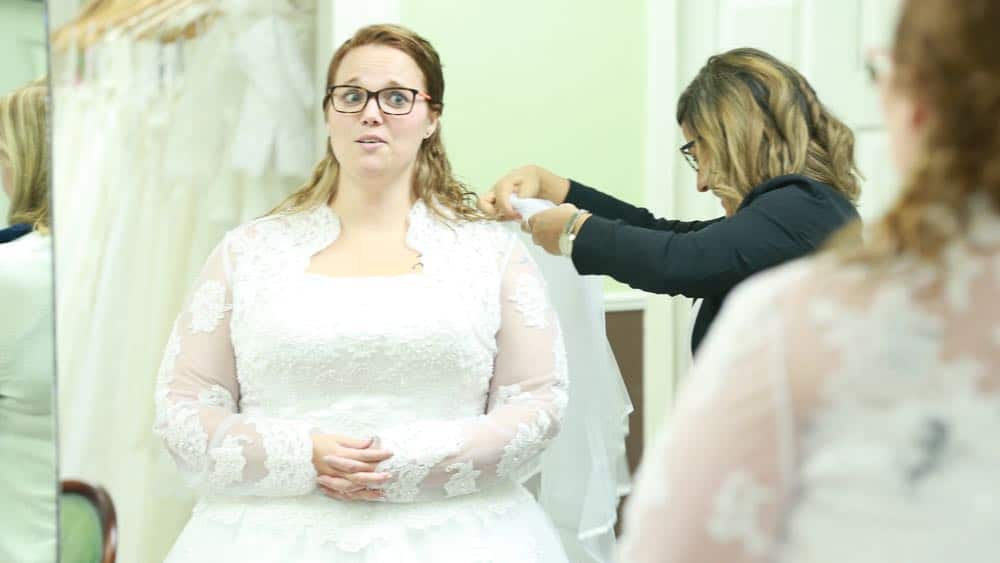 WE tv today announced the renewal of its signature series “Bridezillas” for another season of wedding-planning dysfunction. The docu-series about brides gone wild made a successful return to television earlier this year after a multi-year hiatus on WE tv, experiencing double-digit ratings growth over the course of the season. The new season is set to premiere in 2019, with 10 hour-long episodes.

“After a successful reboot of this pop culture phenomenon, we have found that being a bride, and more importantly a ‘Bridezilla,’ never goes out of style. We have been thrilled with the glowing reception from longtime fans as well as new fans of the show,” said Marc Juris, president of WE tv. “‘Bridezillas’ came roaring back with a whole new layer of drama thanks to the ubiquity of social media, making the show more relevant than ever, and we’re excited to see what outrageousness unfolds during this upcoming season.”

“Bridezillas” famously spotlights so-called ‘normal’ women who have turned into ‘Bridezillas’ by their upcoming nuptials. Each episode follows two hilariously unhinged brides as they hurtle toward the altar. We meet the brides and their grooms, learn their backgrounds, relationship histories, and see how the wedding has taken over their lives. As we move closer to the brides’ big day, tempers and tensions flare, the patience of loved ones is tested and monumental meltdowns become inevitable as our ‘Bridezillas’ are pushed to the edge – all in the name of planning the ‘perfect’ wedding.

With compelling, can’t miss unscripted shows, WE tv’s programming is fueled by personalities and relationships filled with purpose and passion. WE tv welcomes everyone and creates an inclusive experience across all platforms: on TV, online, on demand, and social media, embracing how today’s digitally savvy, socially engaged audiences connect through content, using it as a catalyst to drive conversation and build community. WE tv is owned and operated by AMC Networks Inc., and its sister channels include AMC, BBC America, IFC and SundanceTV.