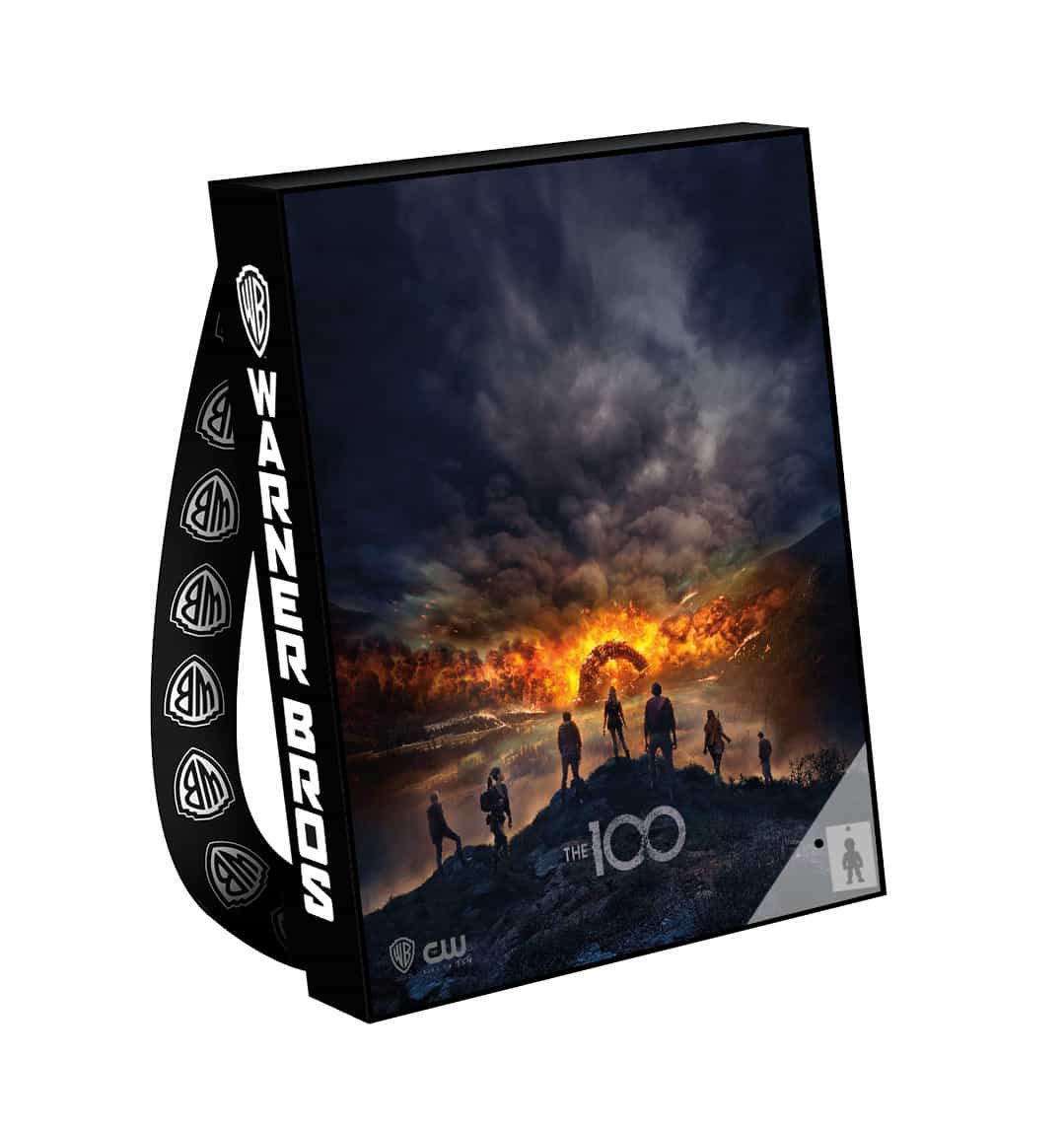 It’s in the bag! Warner Bros. and Comic-Con® have joined forces again on the official bags of SDCC 2017, with new, unique versions for fans to enjoy, and this year, the cool convention carriers come with a hidden surprise — an exclusive DC Super Hero pin for fans to add to their collection. Fans can channel their inner Super Hero by proudly wearing the unique collector’s pin as they enjoy their unforgettable Comic-Con experience. With a total of six DC Super Heroes — including The Green Arrow, Batman, The Flash, Supergirl, Superman and Wonder Woman — featured on the pins, there’s something for every DC fan who can also swap pins with fellow enthusiasts.

With new shows added to the mix for 2017 and 20 bold designs, fans can collect all their Comic-Con swag in one super-cool, carry-everywhere companion. The bags are distributed to fans when checking in at the show, and this marks the eighth year that Warner Bros. is providing the official bag of the world’s leading comics and pop culture convention.

For continuing info on the Studio’s plans at Comic-Con, please visit comiccon.thewb.com and follow @warnerbrostv on Twitter (hashtag #WBSDCC). For official information about Comic-Con 2017, visit www.comic-con.org and follow Comic-Con on Twitter at @Comic_Con (hashtag #SDCC). 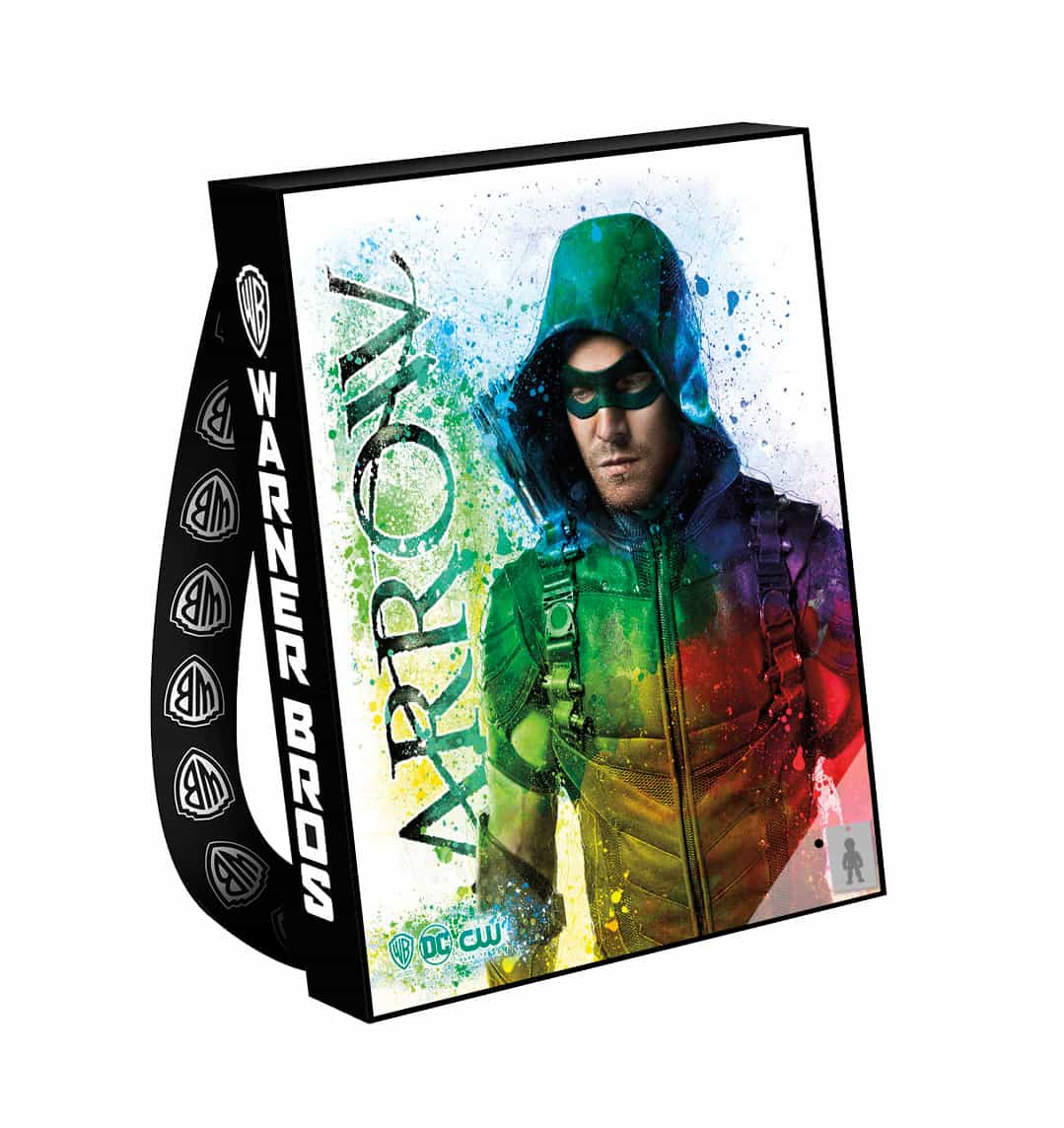 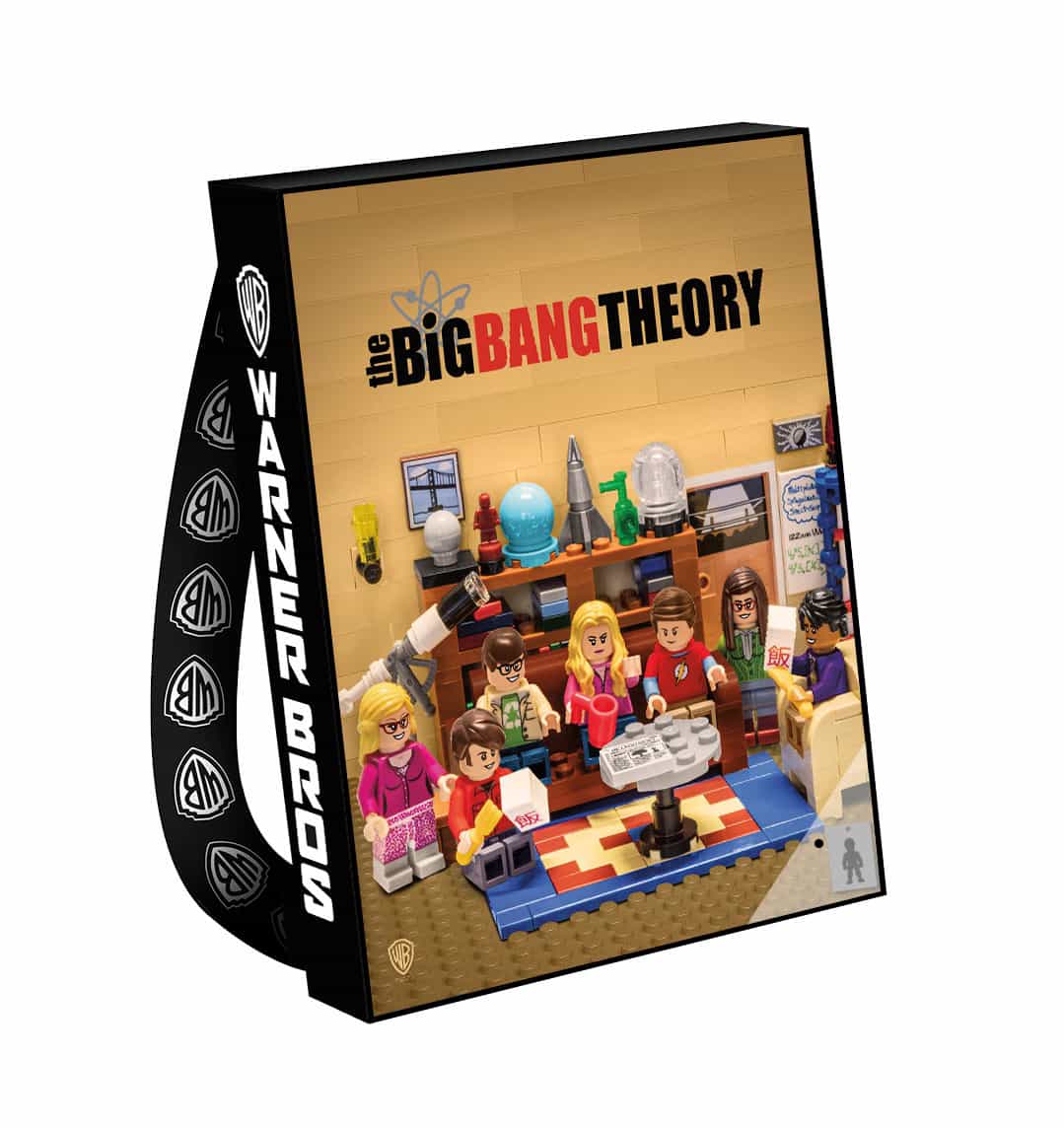 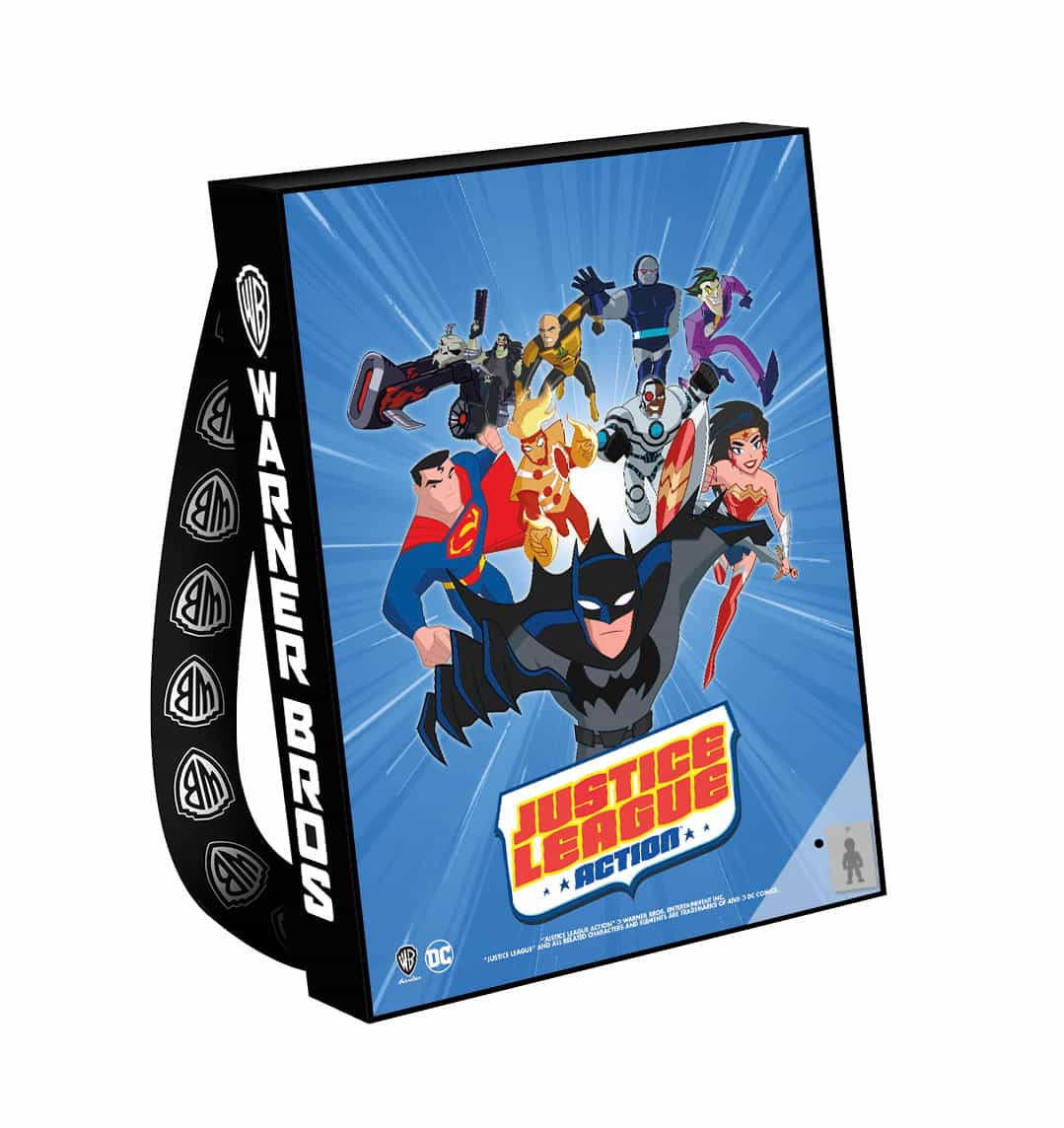 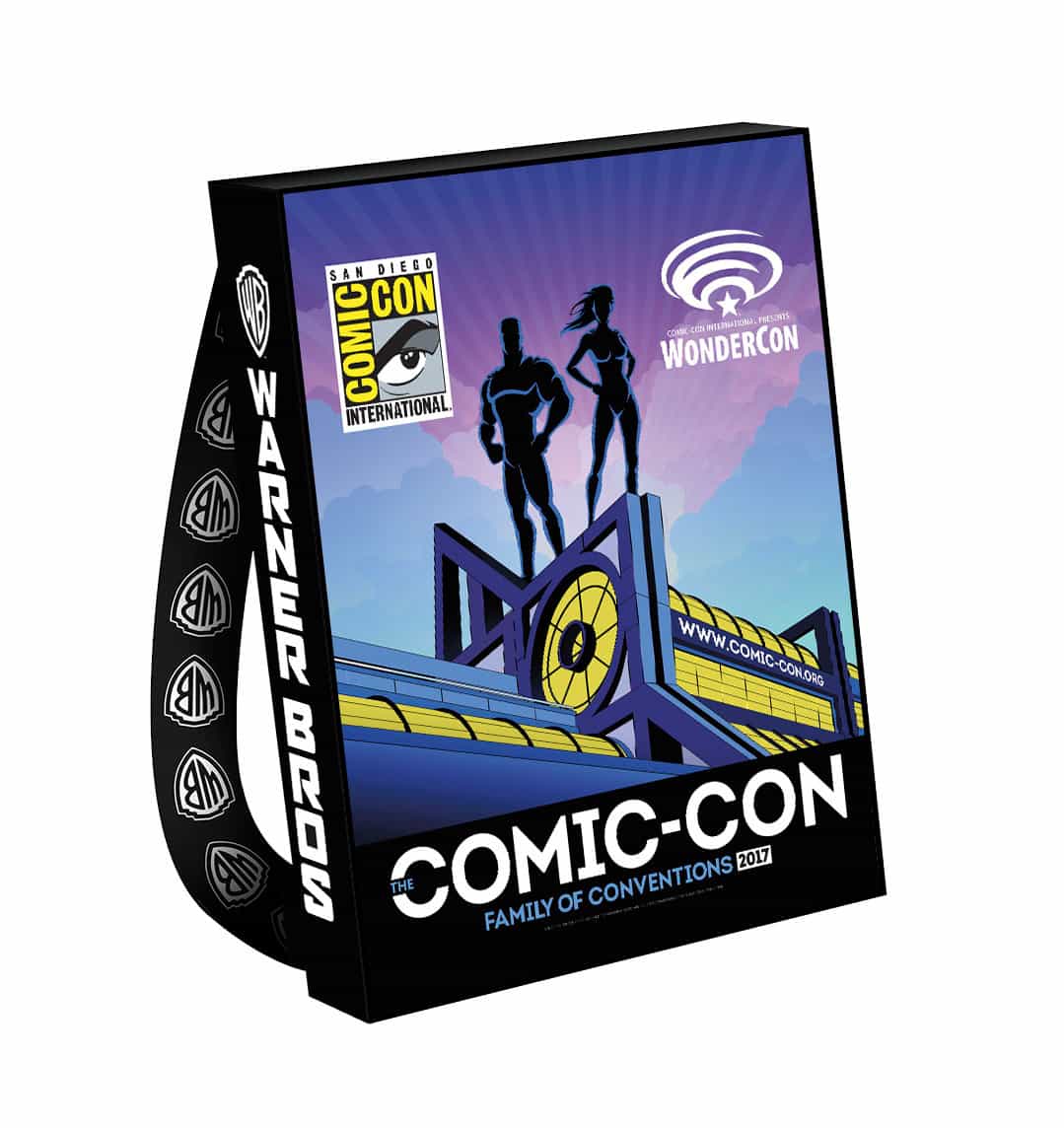 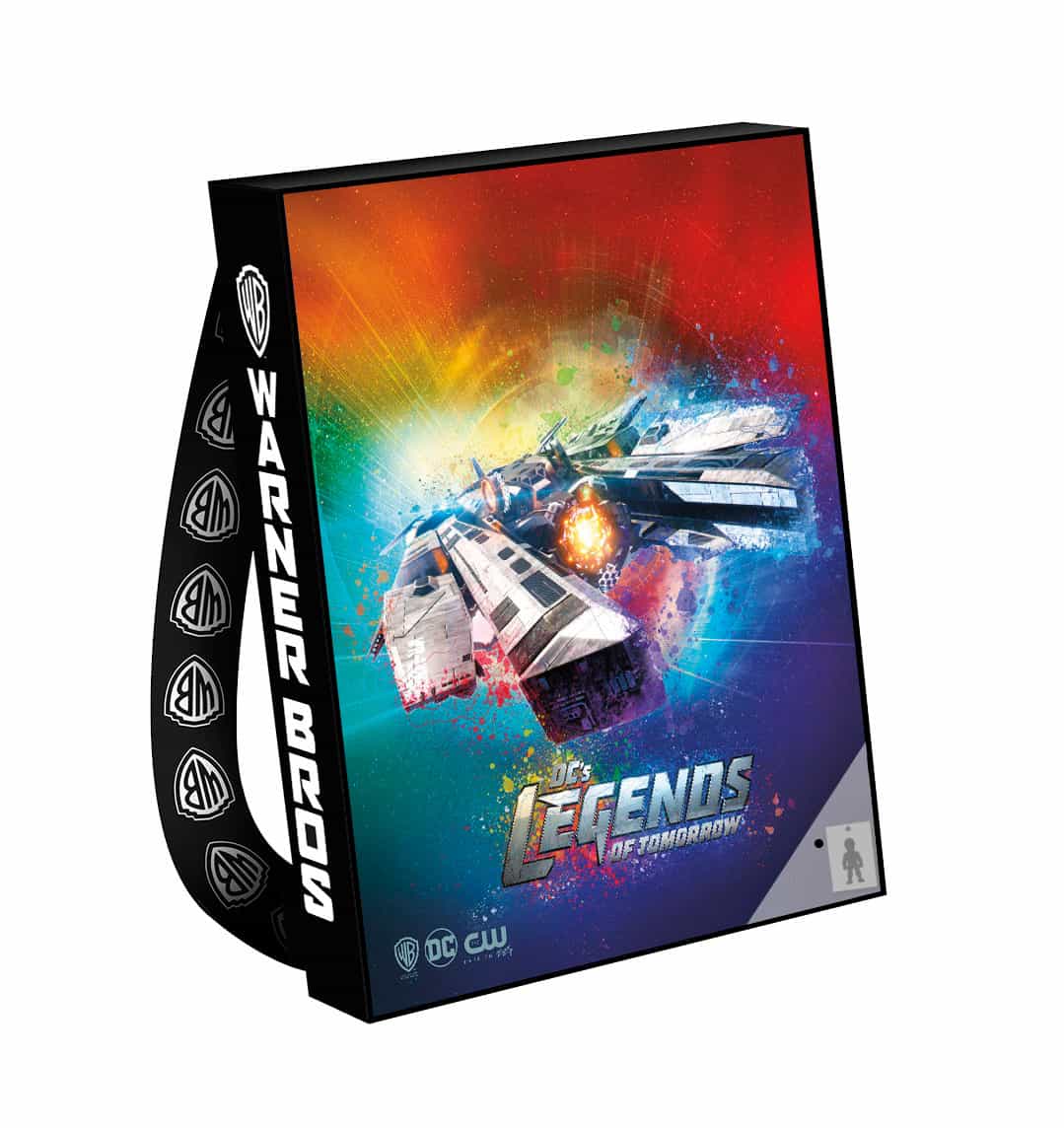 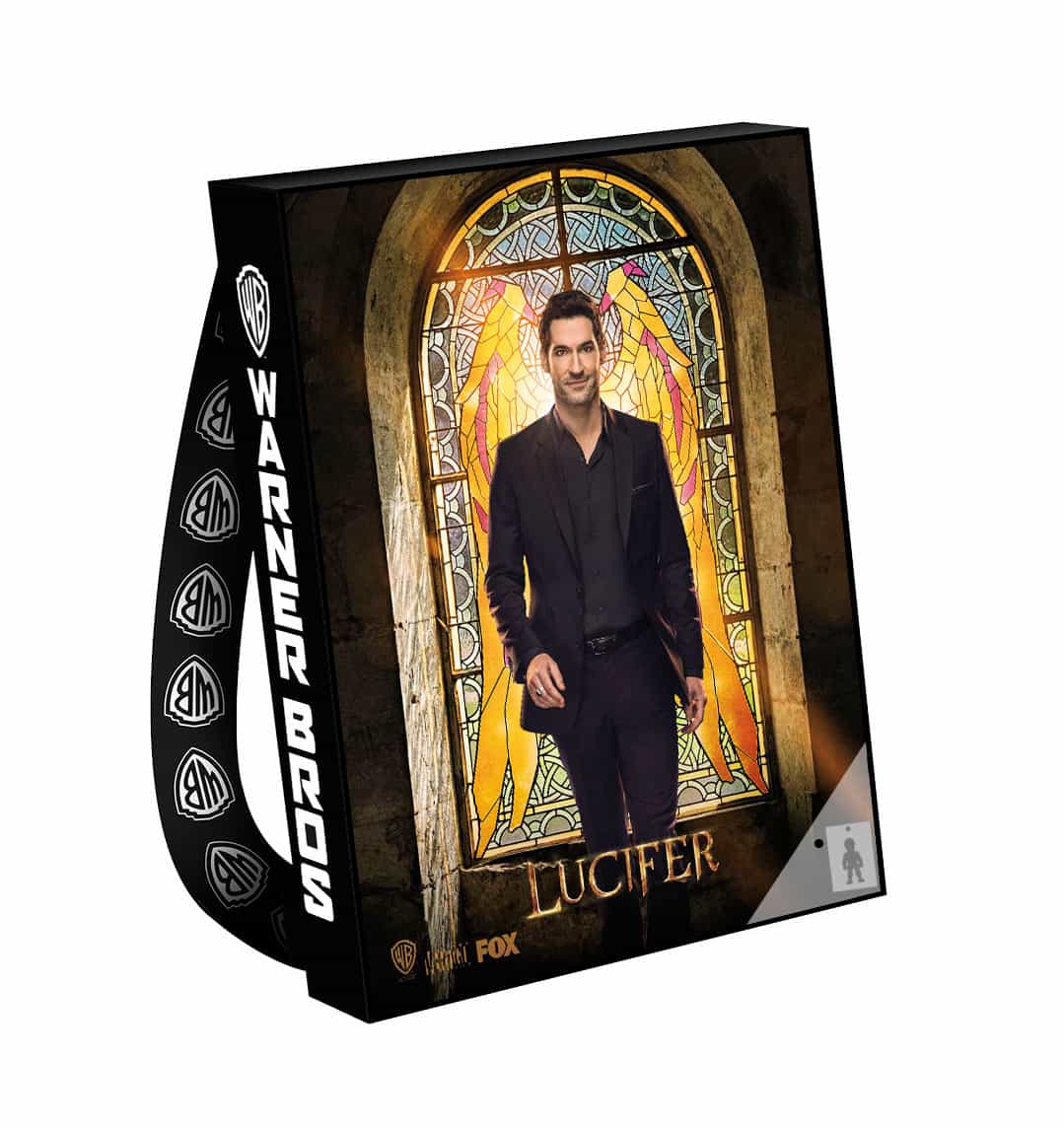 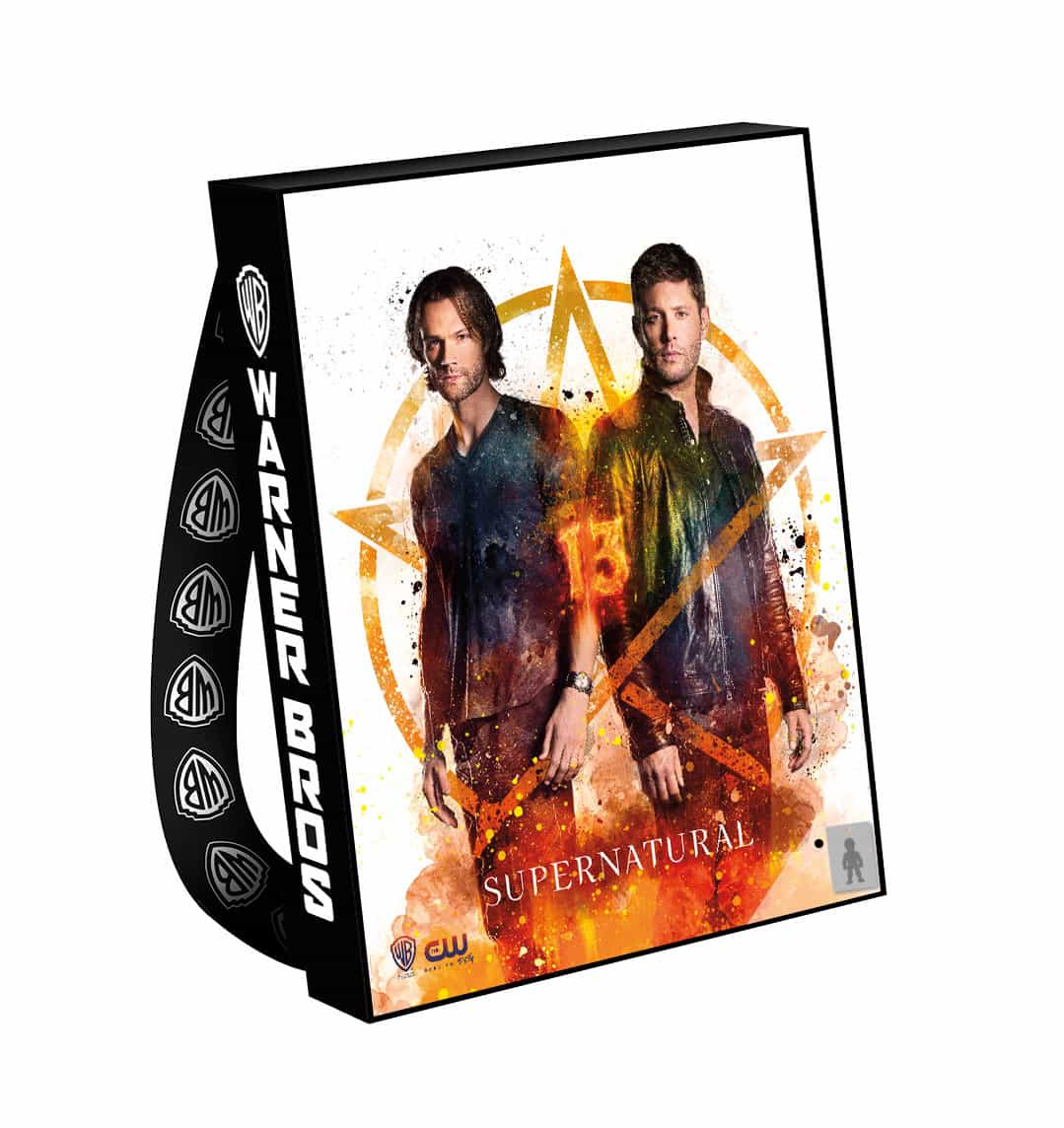 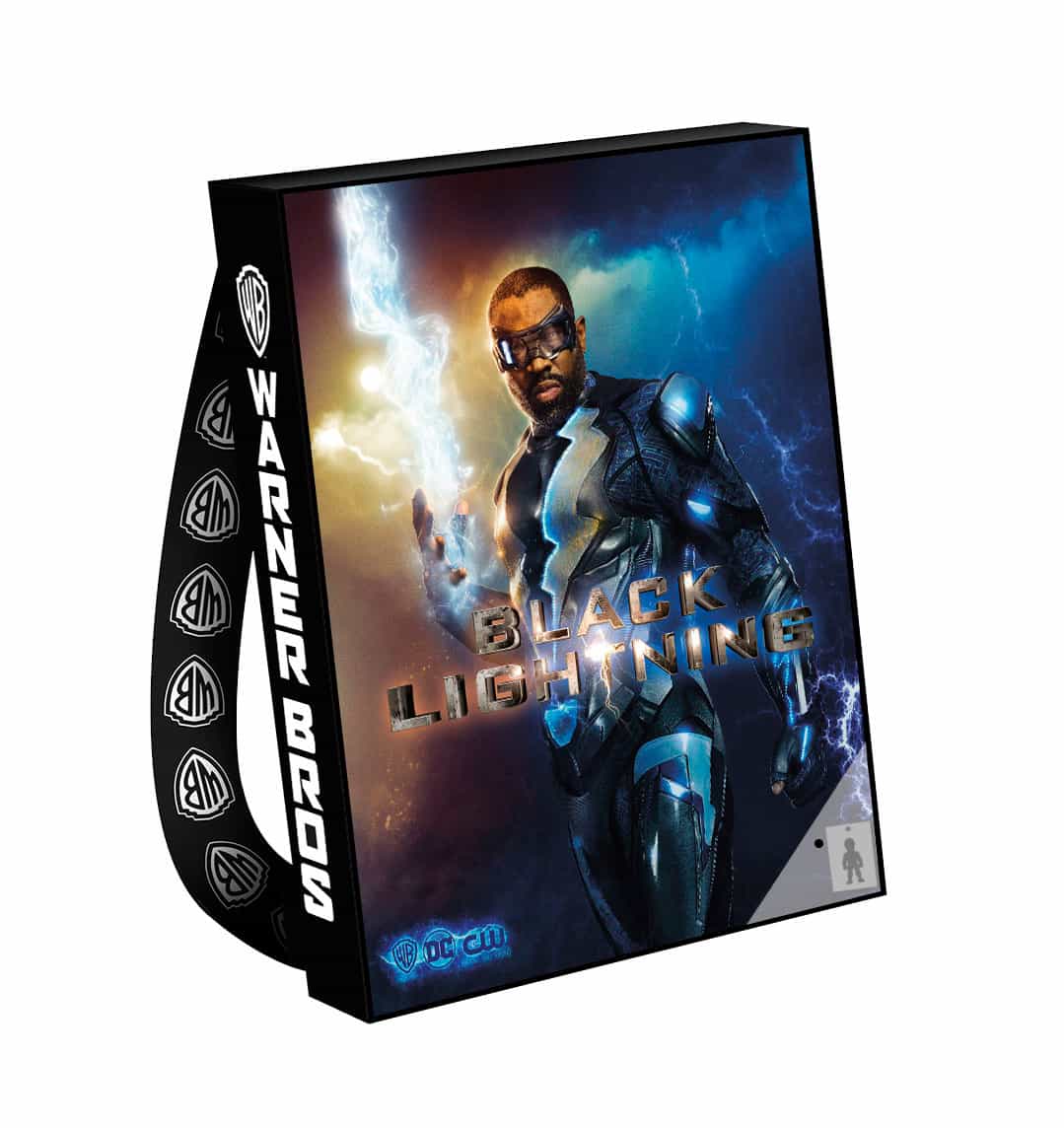 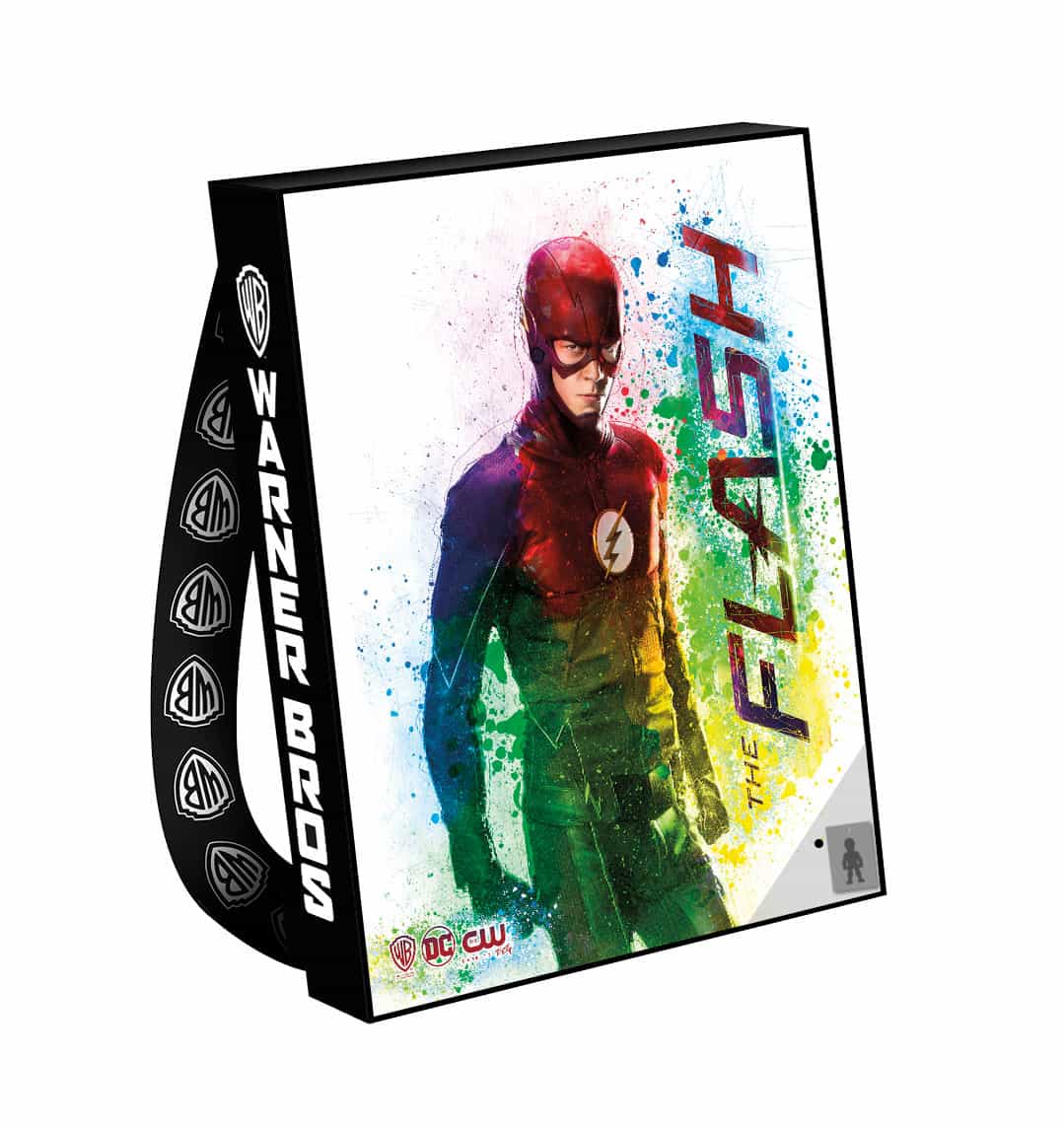 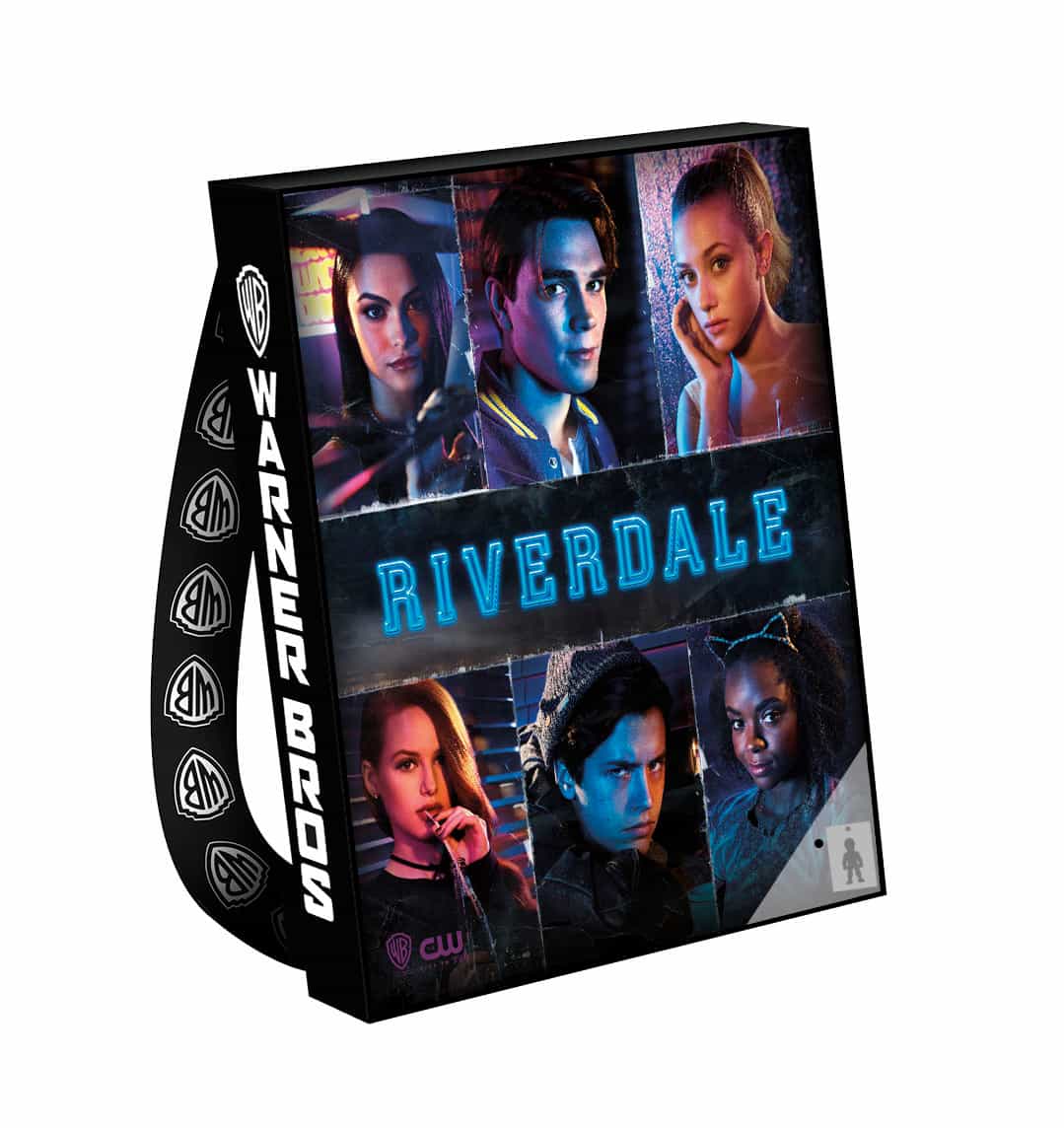 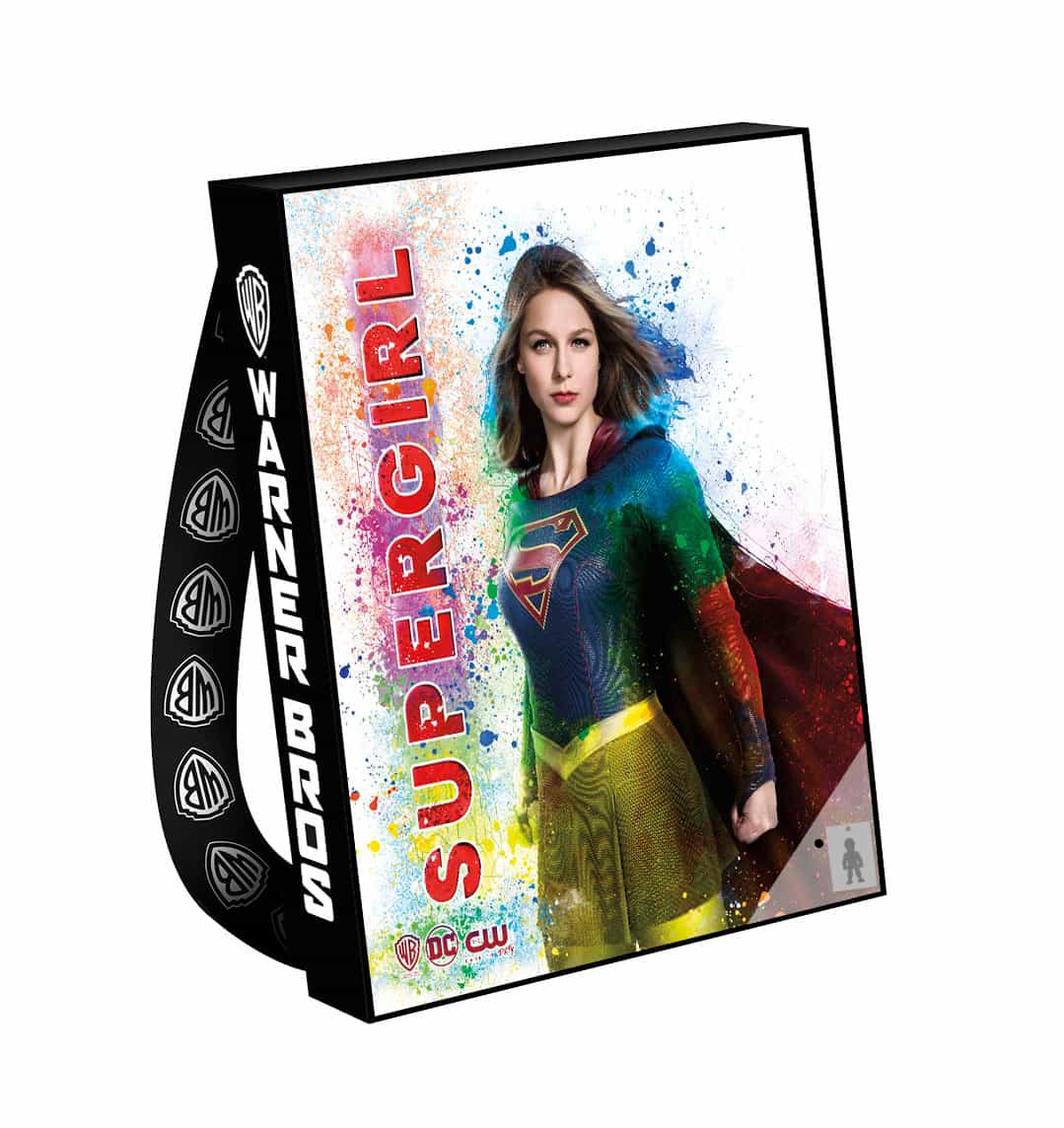 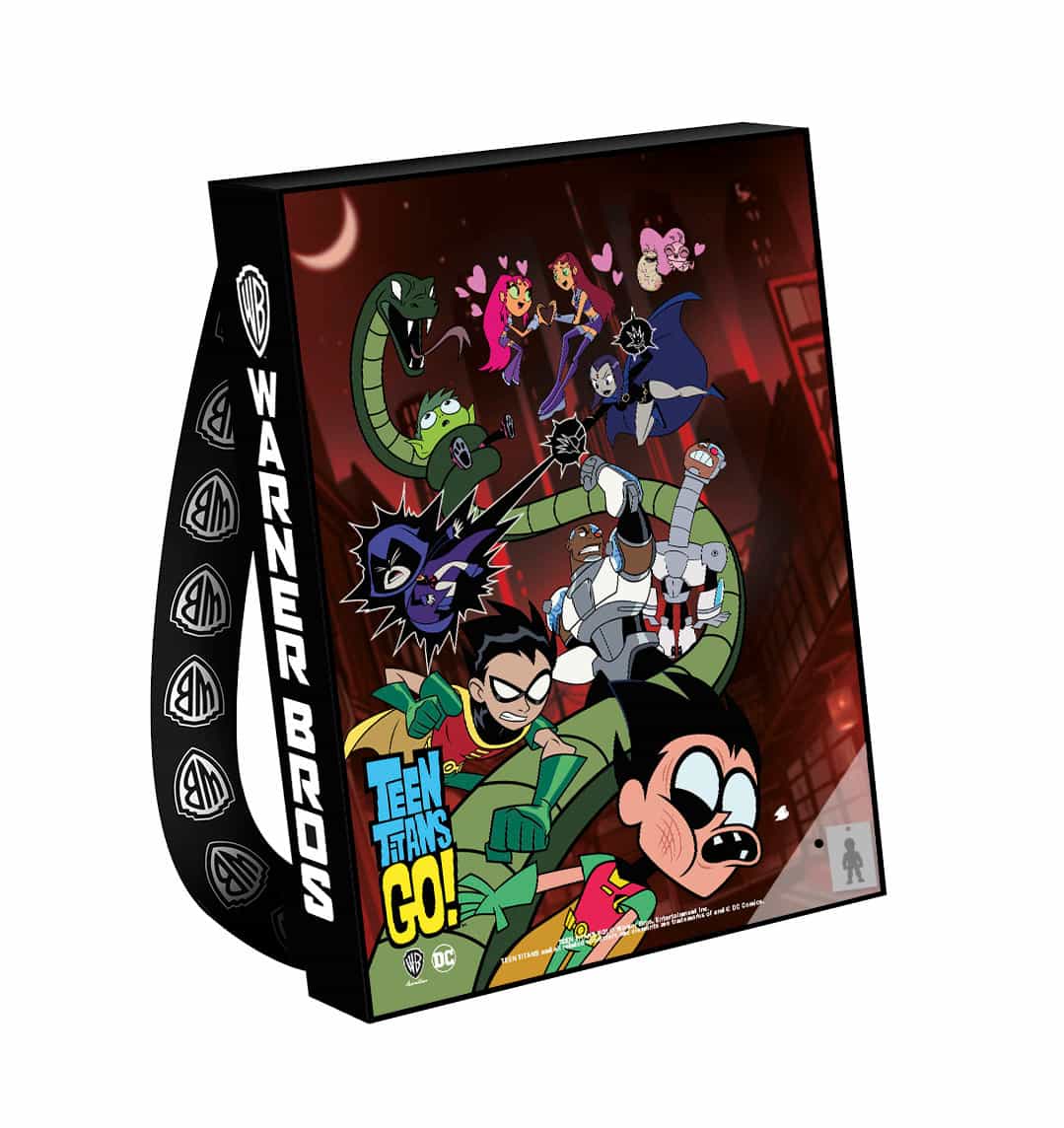 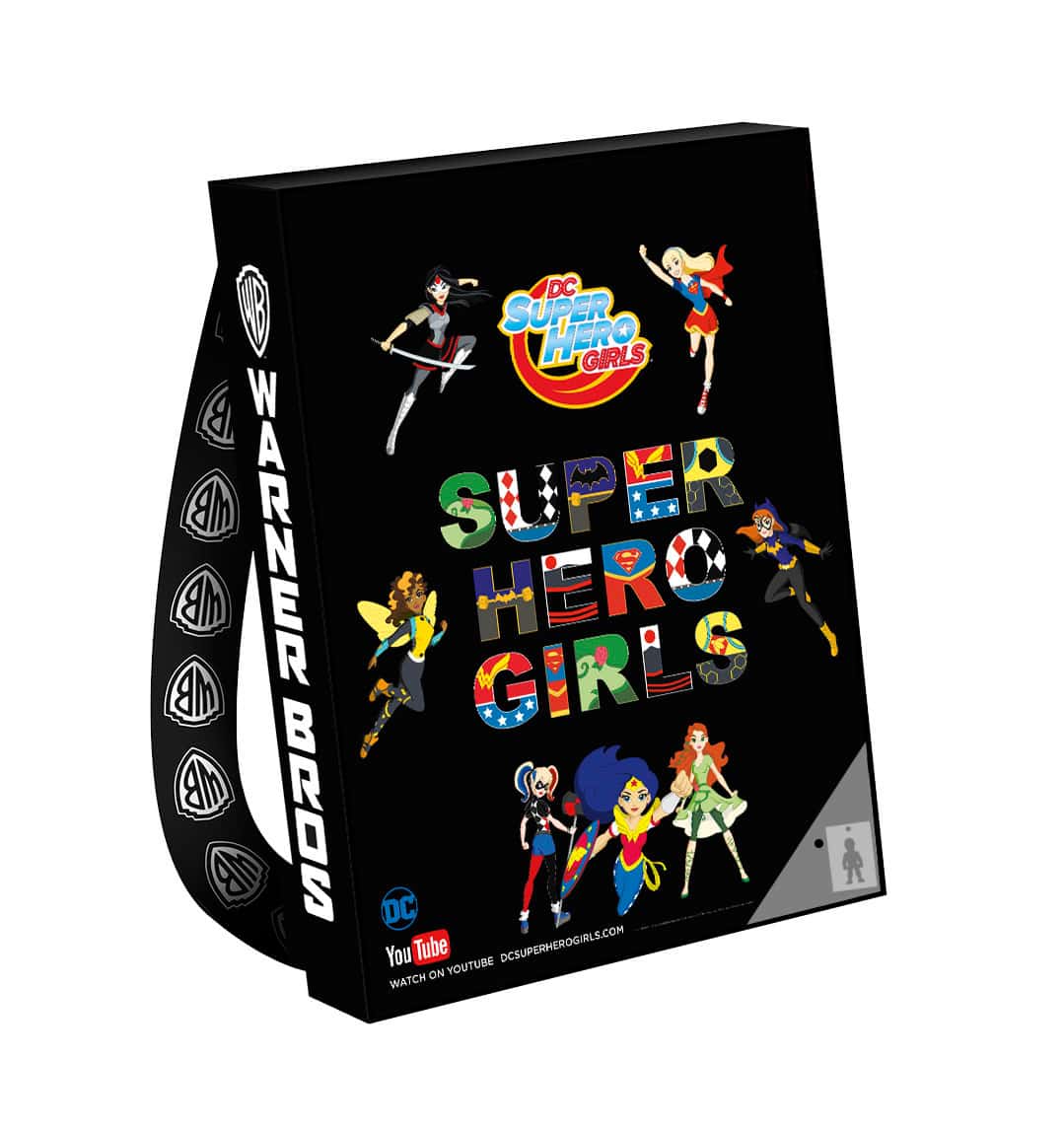 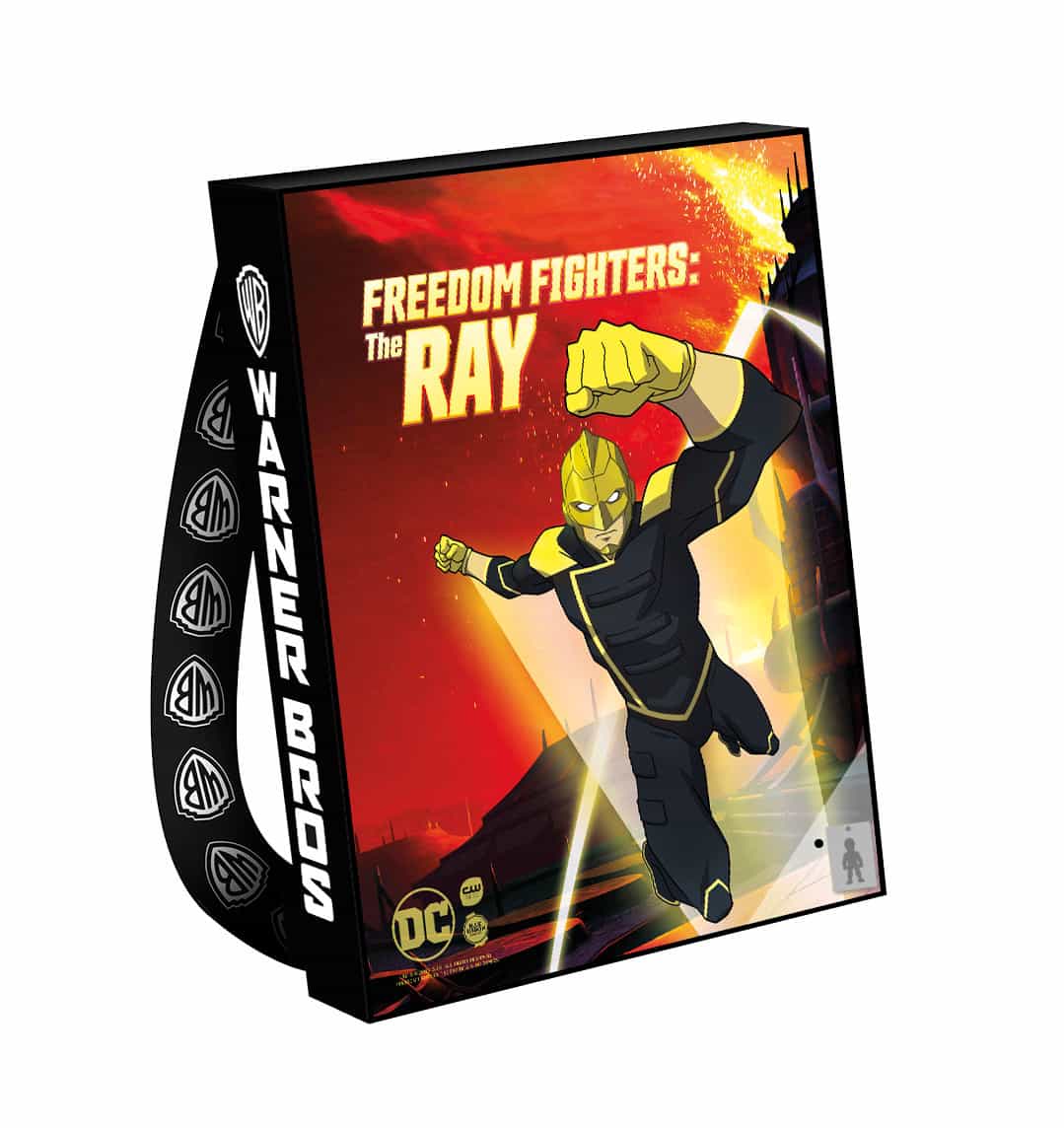 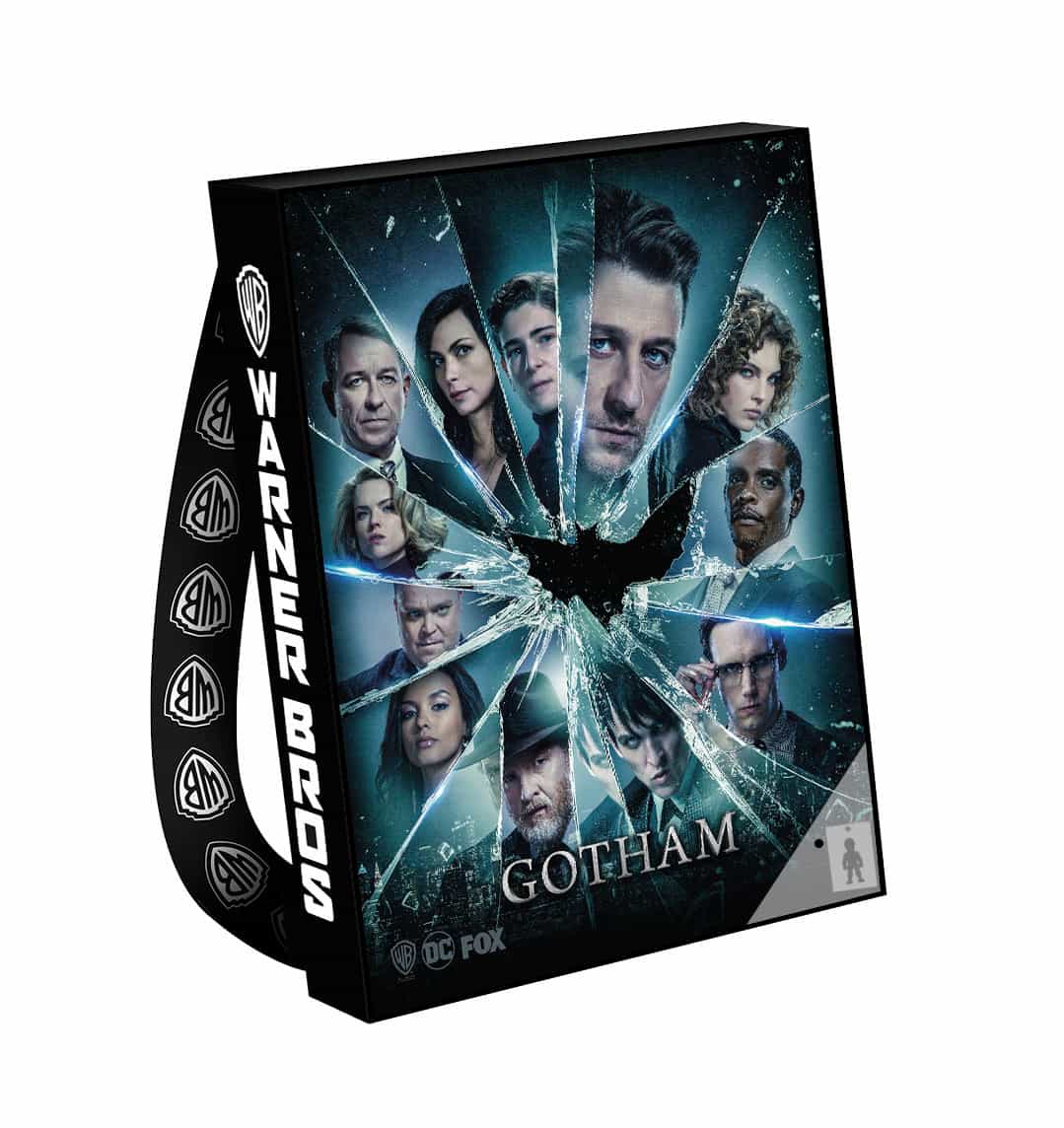 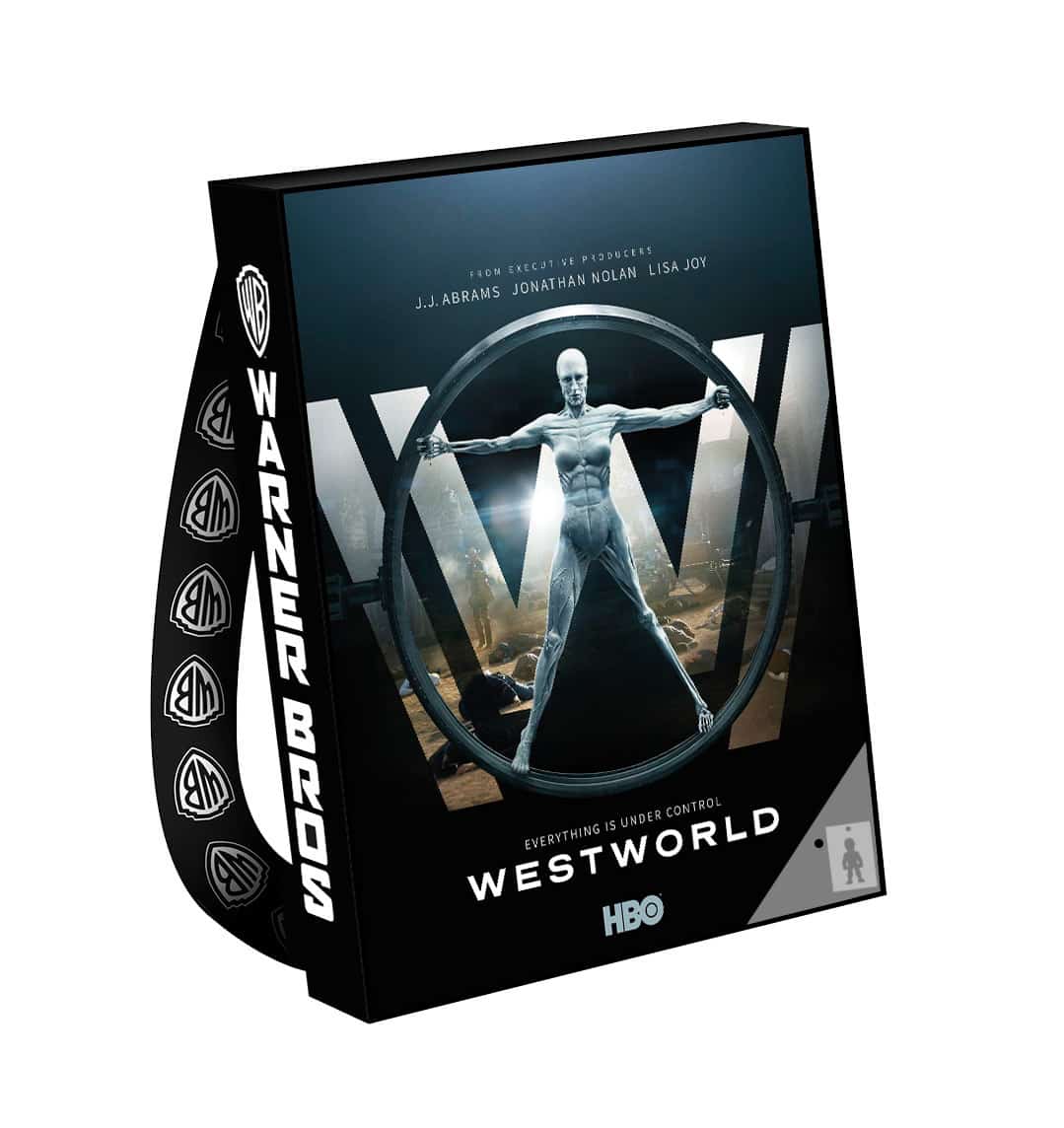 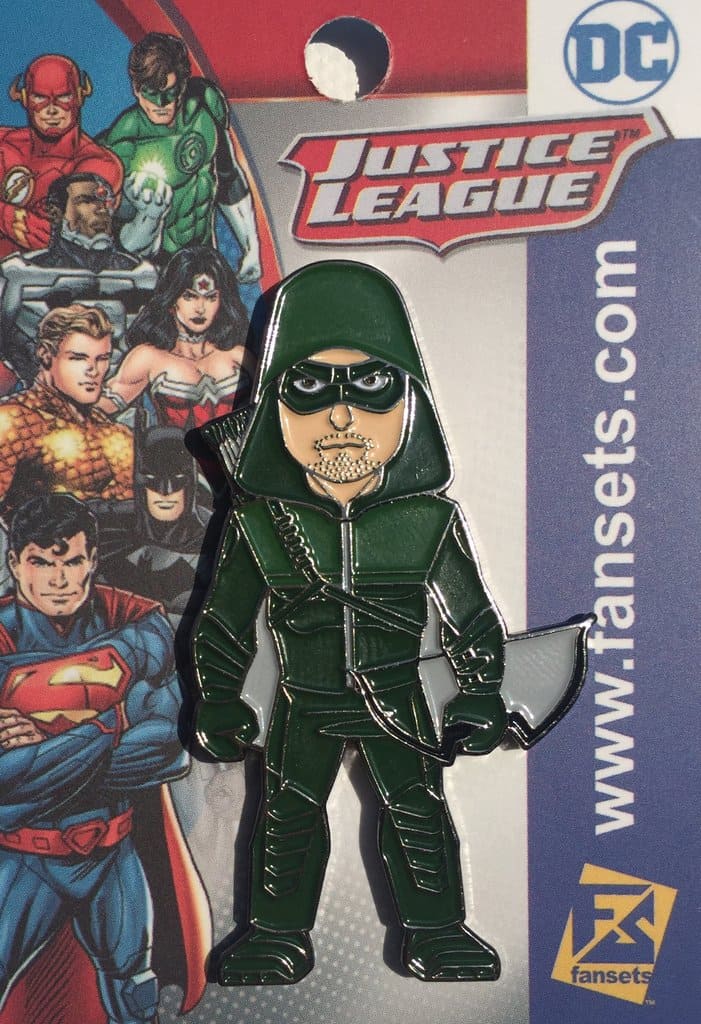 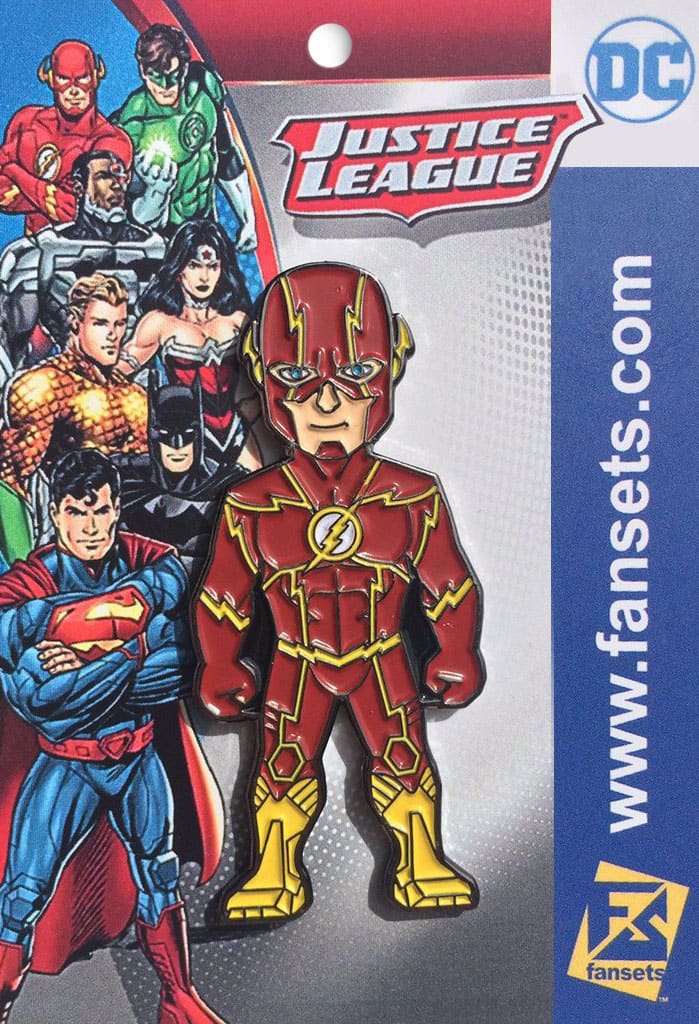 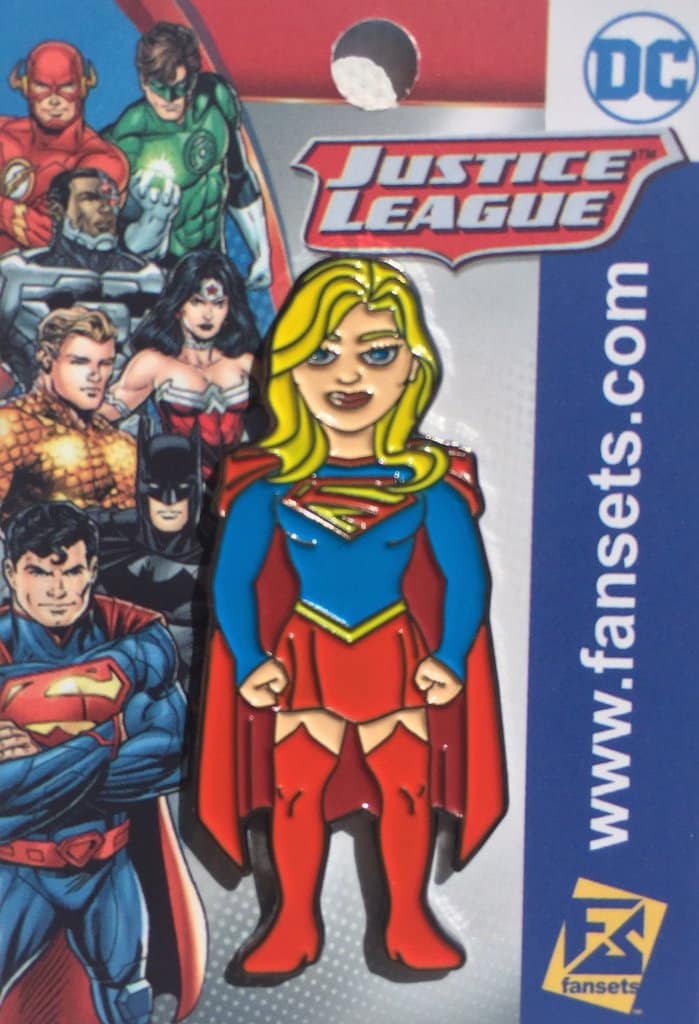 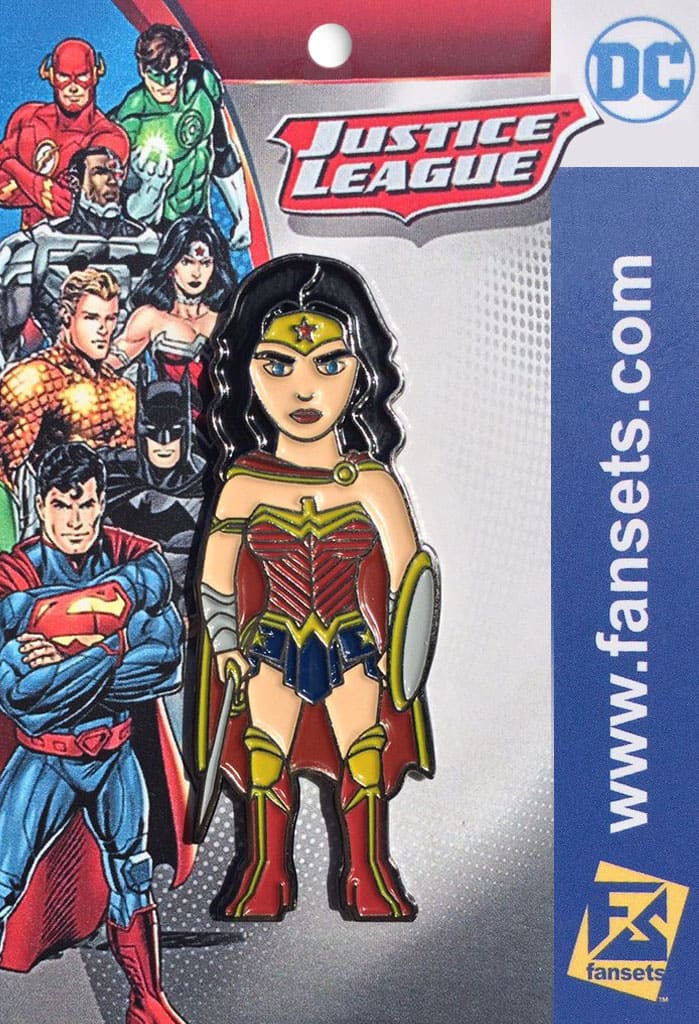 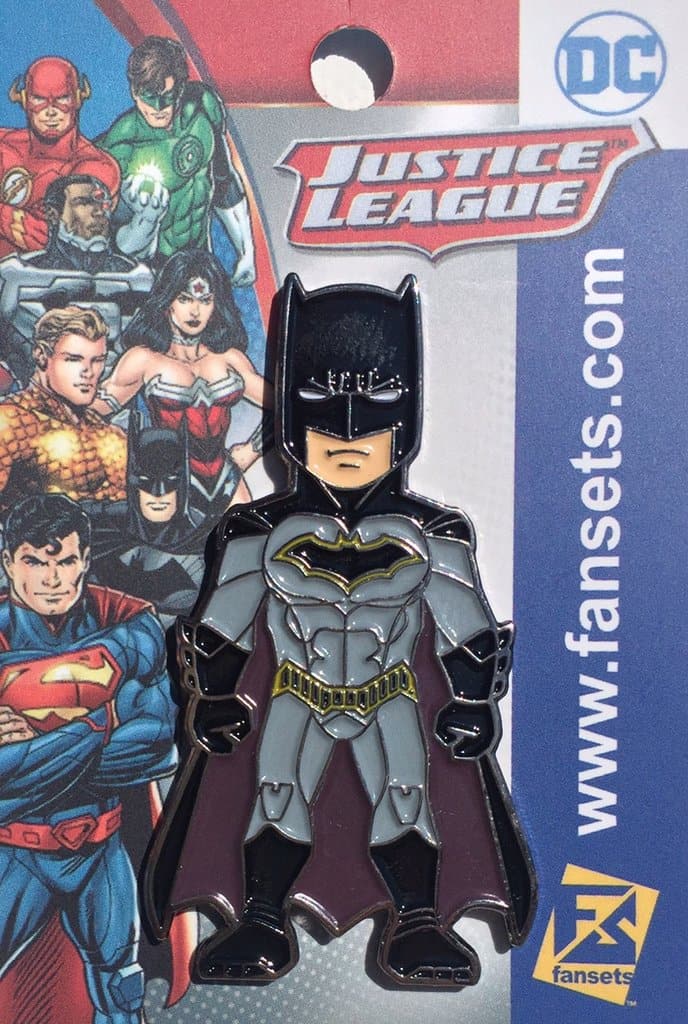 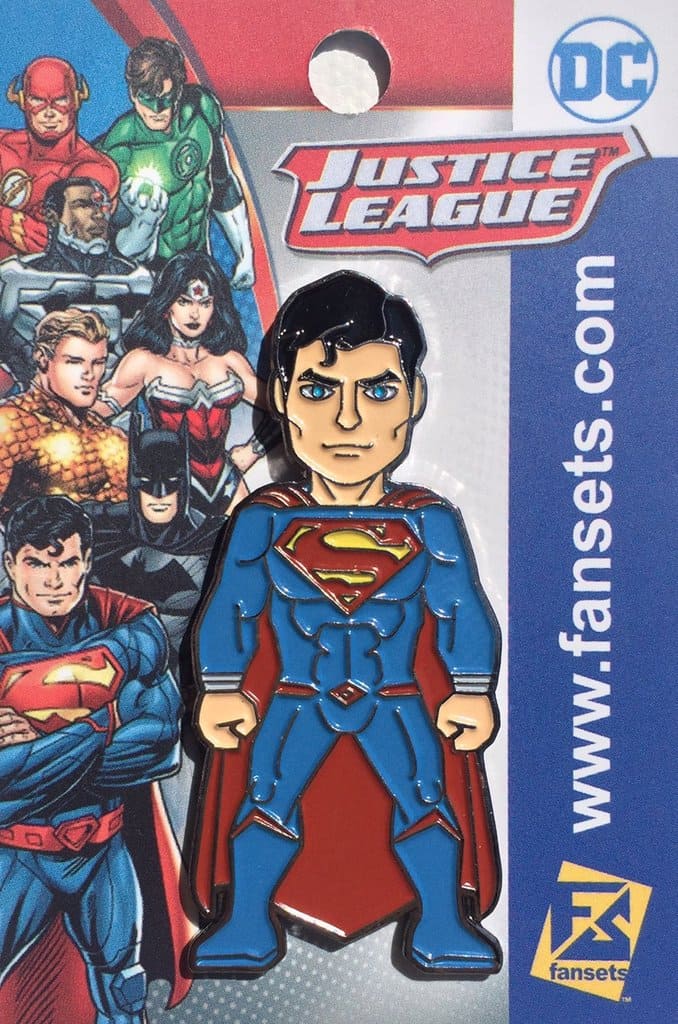