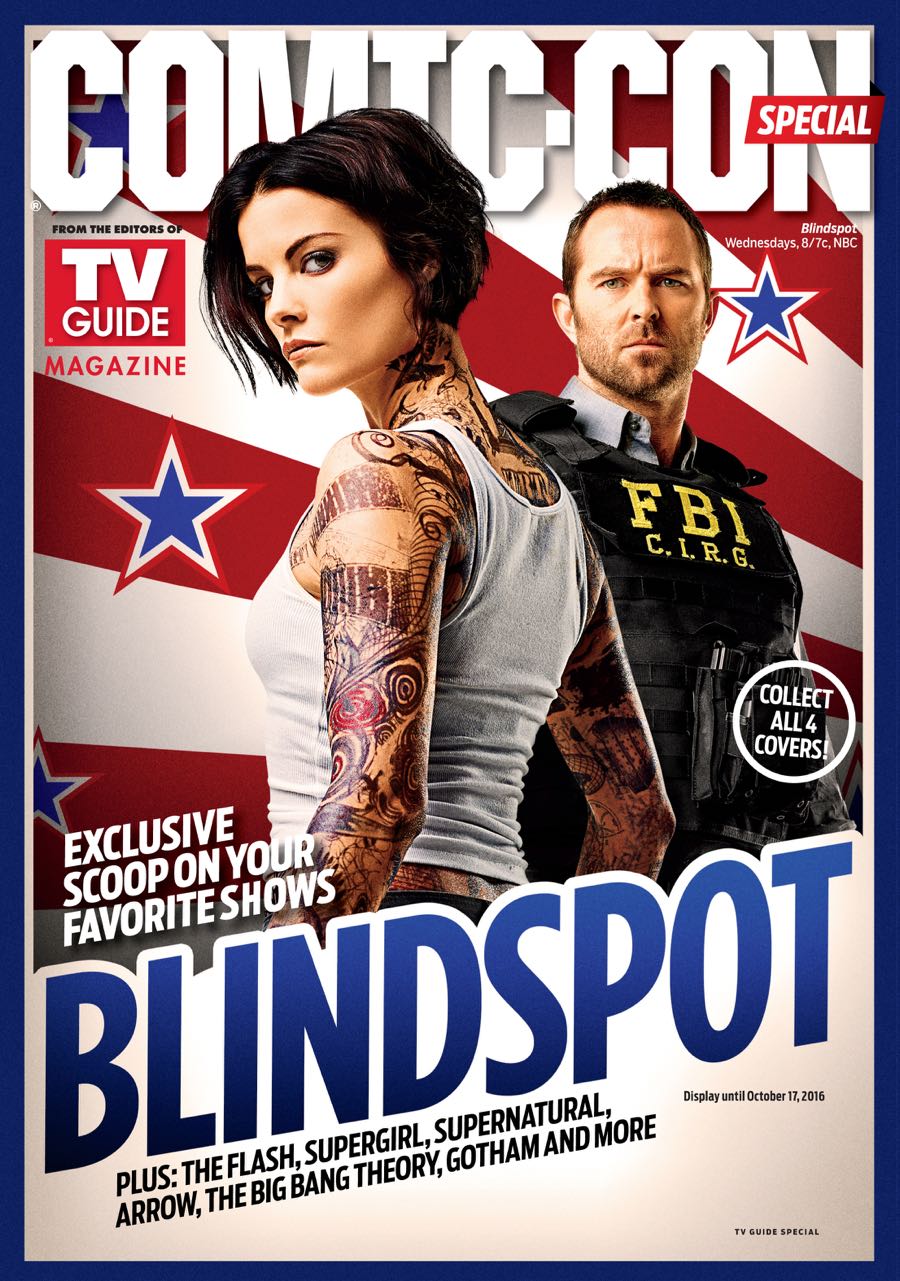 Fans combing through the 88-page special issue will find features and photos dedicated to the following programs:

And if that’s not super enough for you, there’s more, including: 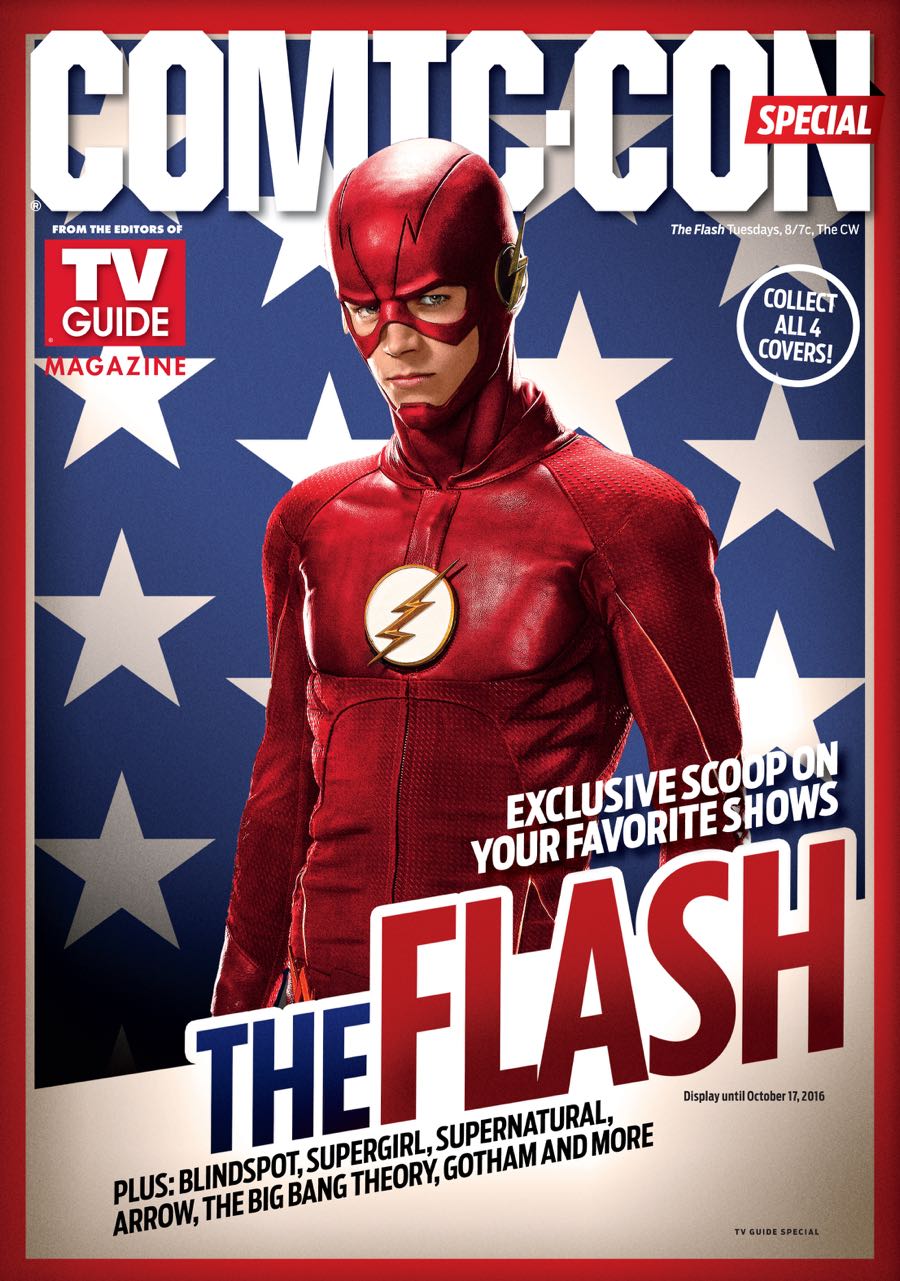 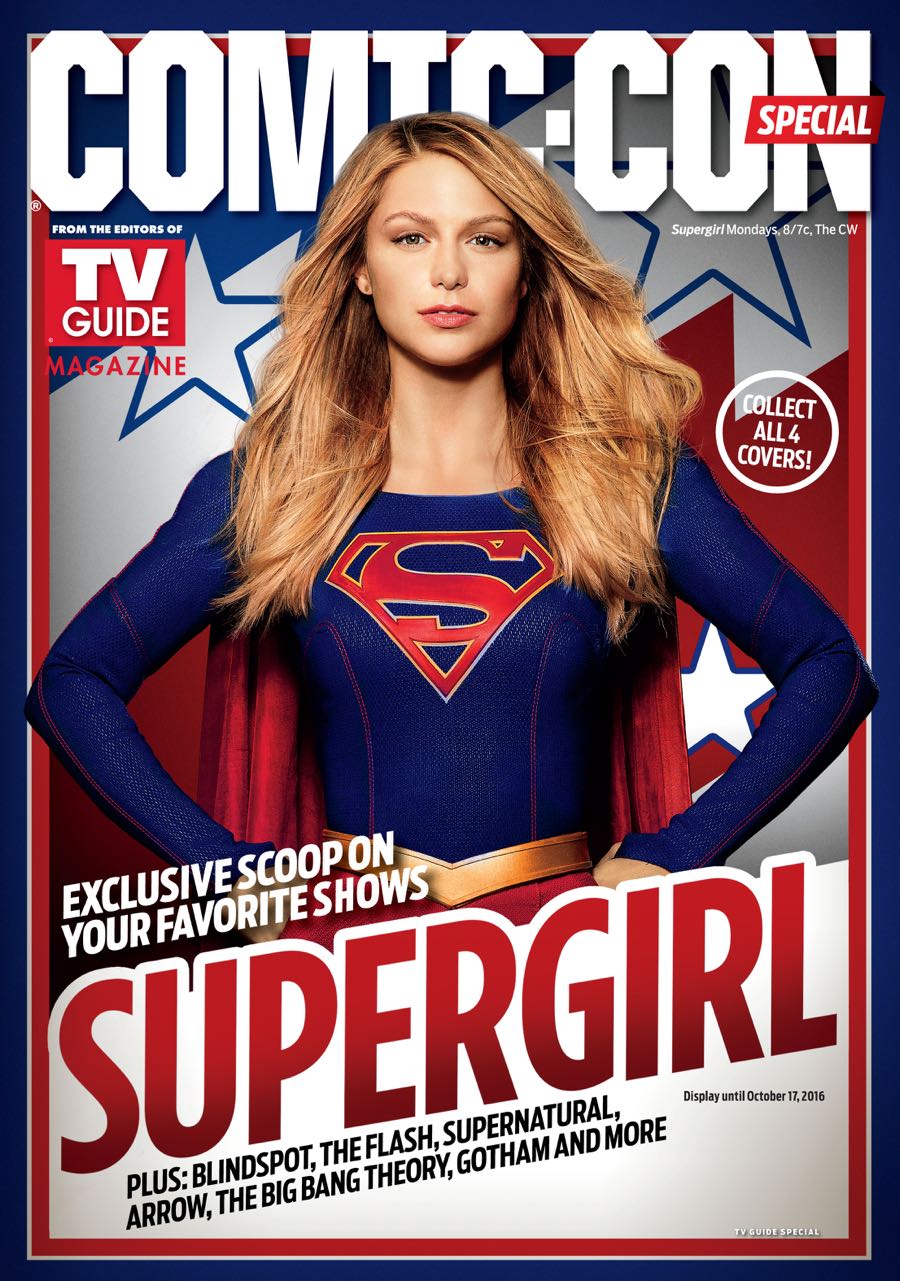 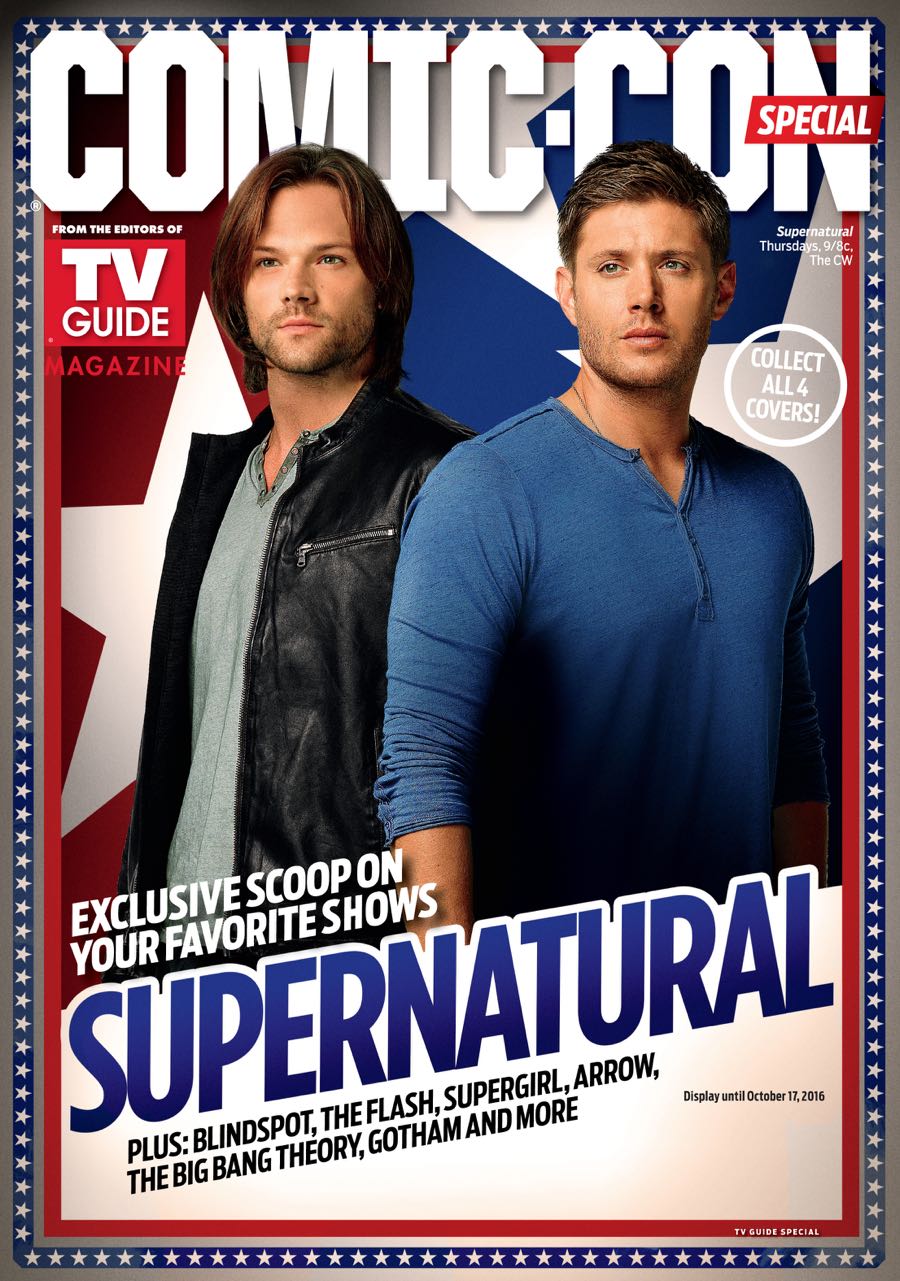 ZOO Season 2 Episode 5 Photos The Moon and the Star