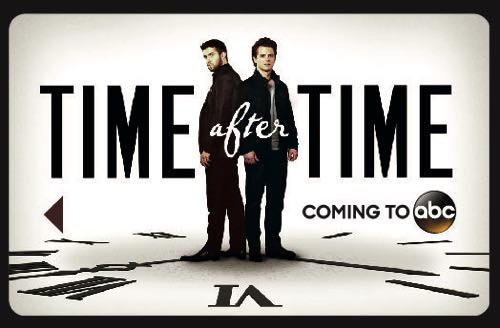 Warner Bros. Television Group’s Super Heroes are back at Comic-Con for 2016, but the only question is which one will you take back to your room? Supergirl? The Flash? The Green Arrow? One of the Waverider’s crew? A resident of Gotham? Or maybe even H.G. Wells!

During Comic-Con 2016, hit DC series Arrow, DC’s Legends of Tomorrow, The Flash, Gotham and Supergirl, as well as the upcoming new thriller Time After Time, will be individually featured on limited-edition collectible keycards at top hotels throughout the San Diego area. 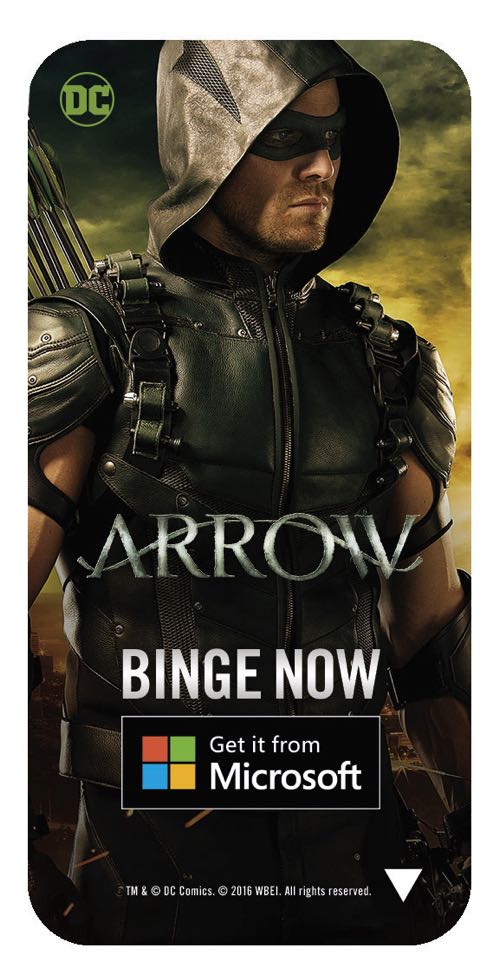 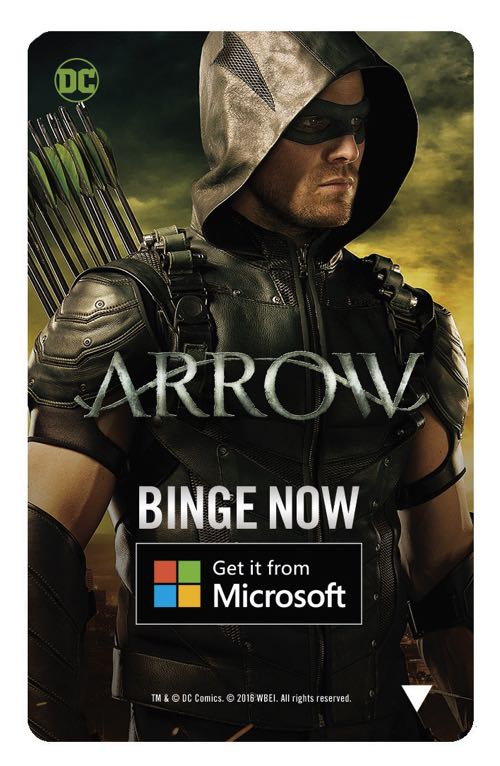 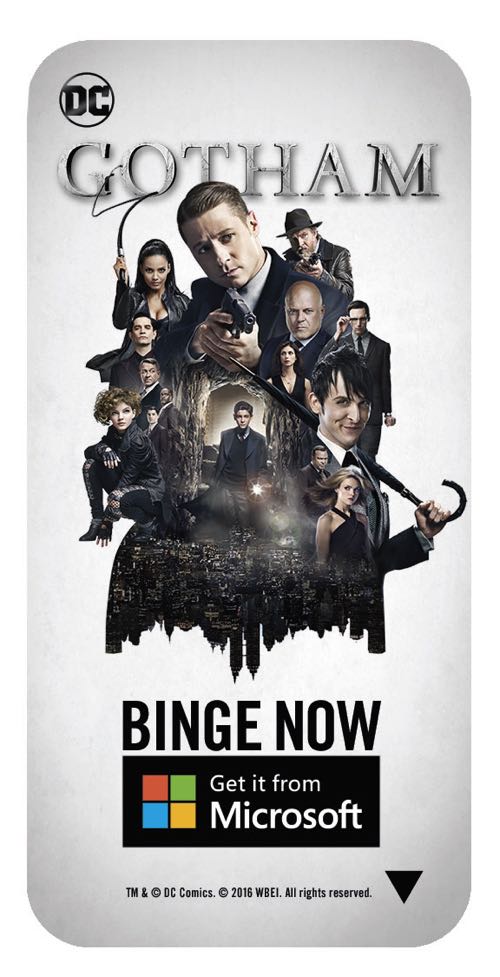 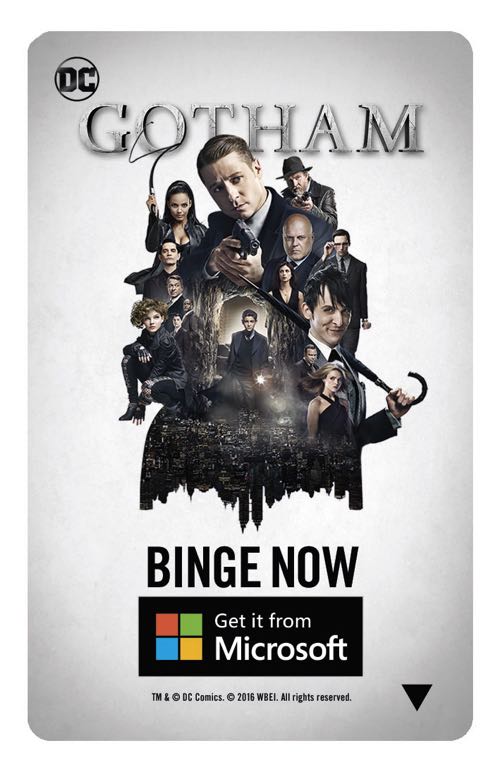 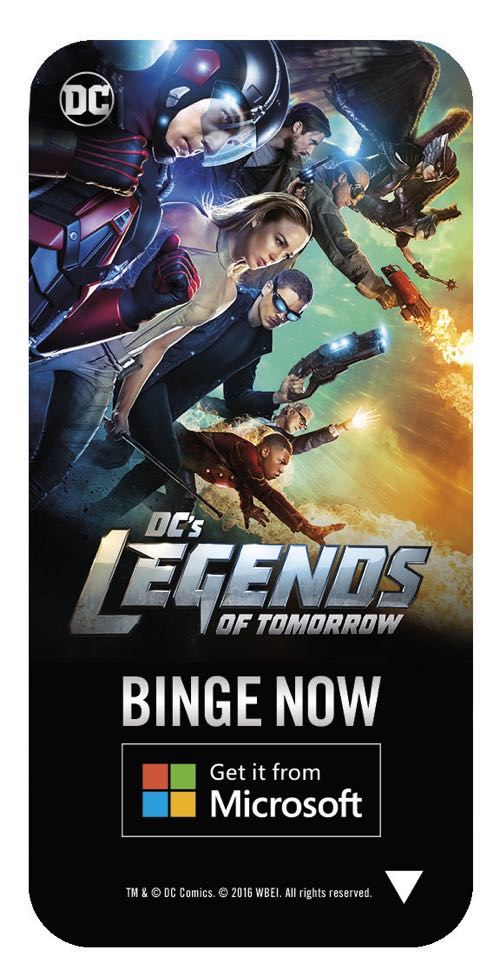 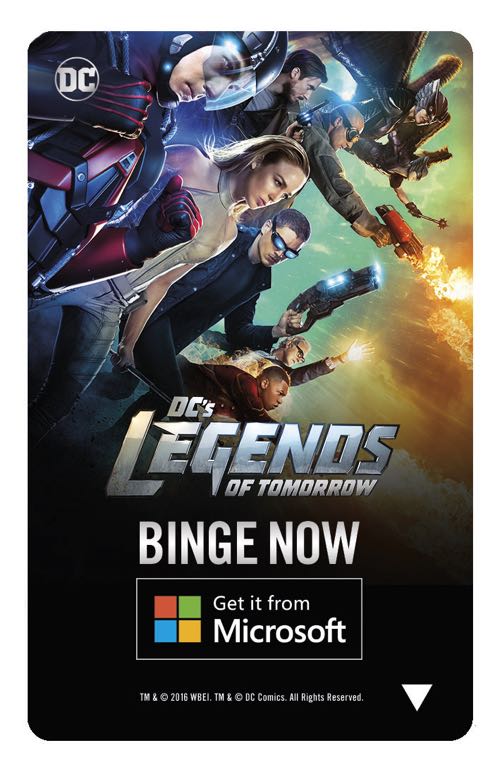 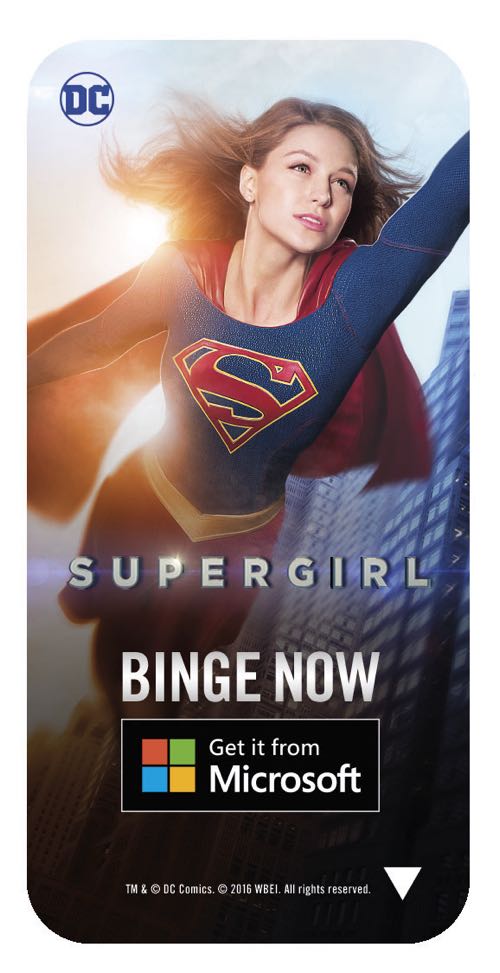 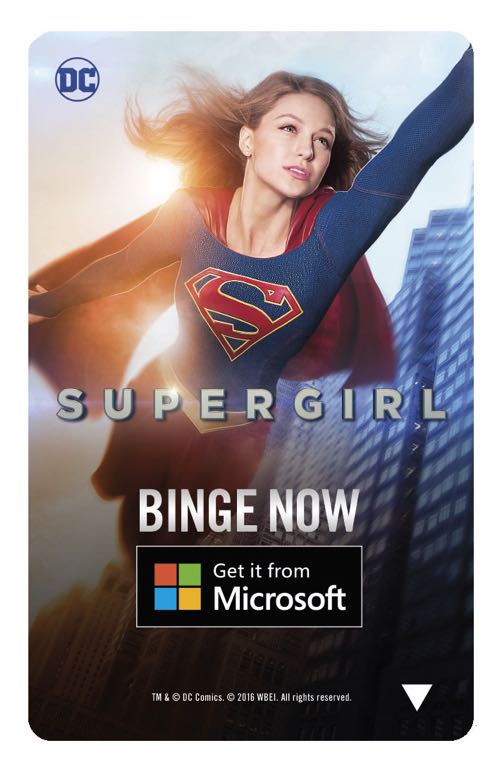 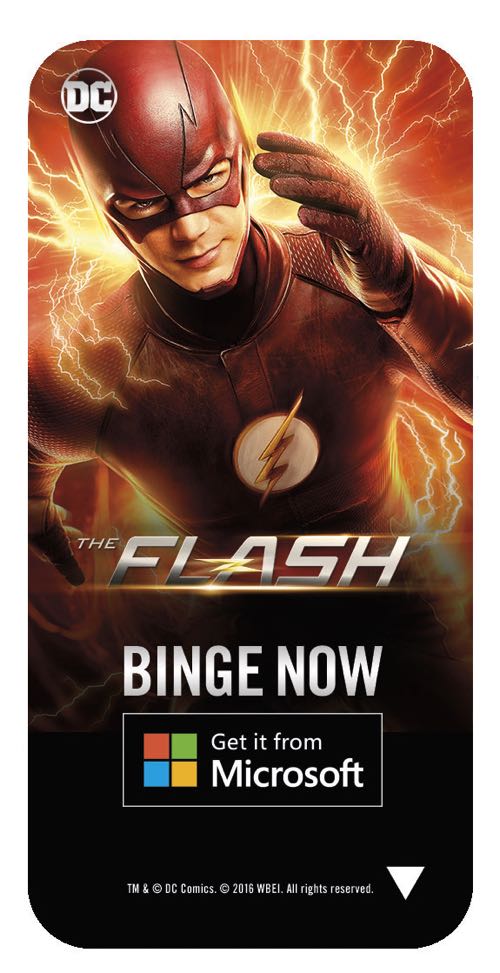 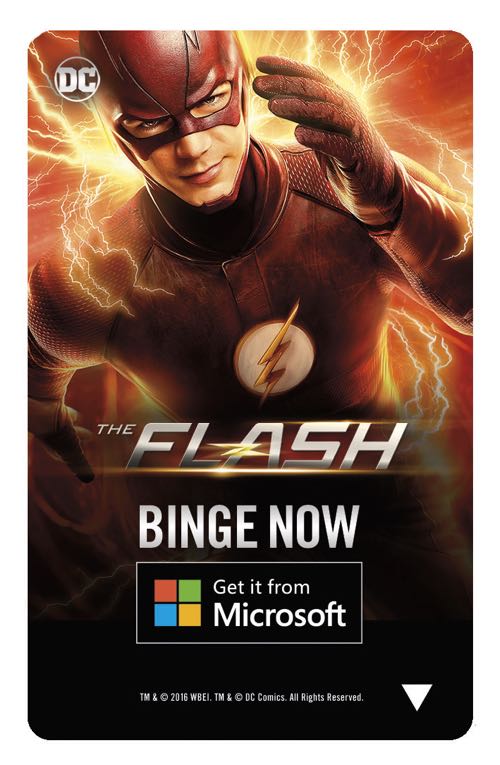 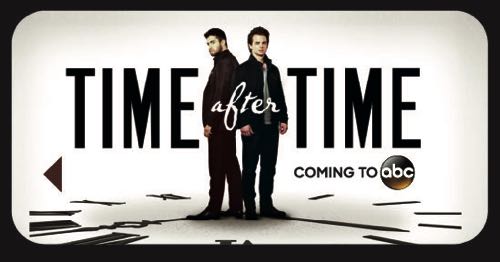