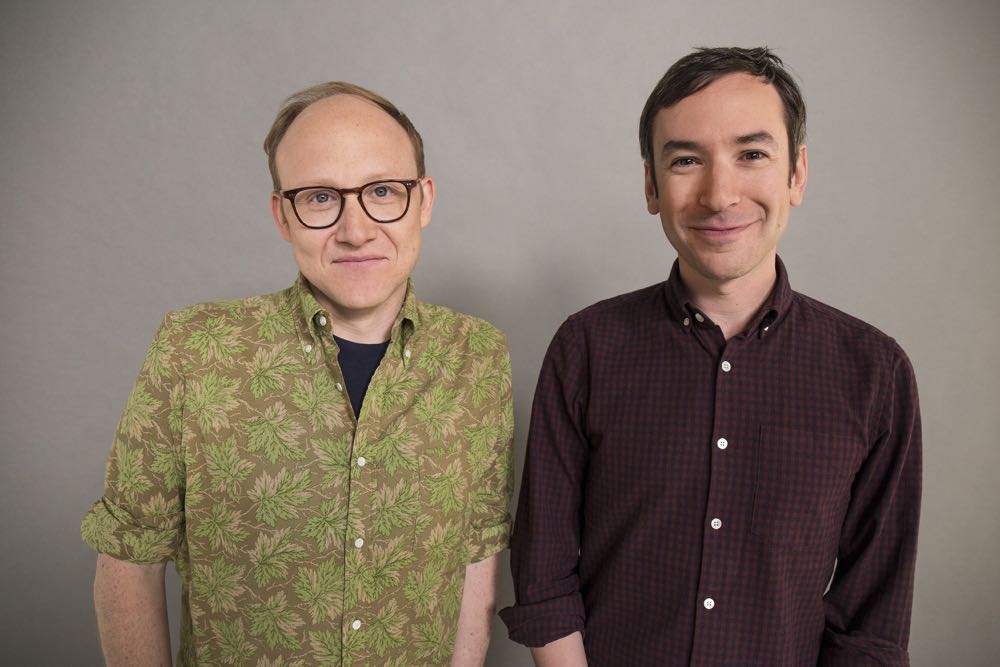 Game of Thrones made its epic return for Season 6 Sunday night with as many twists and turns as fans have come to expect from the Emmy-winning series. Thankfully, viewers have hosts Andy Greenwald and Chris Ryan to help dissect all of the action this season with the new recap show After the Thrones. Starting today, fans can watch the first episode of After the Thrones for free on HBO.com, Facebook, and YouTube. The free sampling offer expires May 23.

New episodes of After the Thrones, a weekly show that takes a lively, humorous and sophisticated look at Game of Thrones, will be available on Mondays on HBO NOW, HBO GO and HBO On Demand, as well as other affiliate portals.

The first show to spring from HBO’s new partnership with Bill Simmons, After the Thrones is hosted by Andy Greenwald and Chris Ryan from The Ringer, Simmons’ new content site. Each week, After the Thrones will recap the latest episode, explaining the who, what, when and where, exploring the complicated politics and history of “Thrones,” and offering absurd and not-so-absurd theories about future episodes. Greenwald and Ryan, along with their “Small Council” of experts, will discuss the show as only they can. 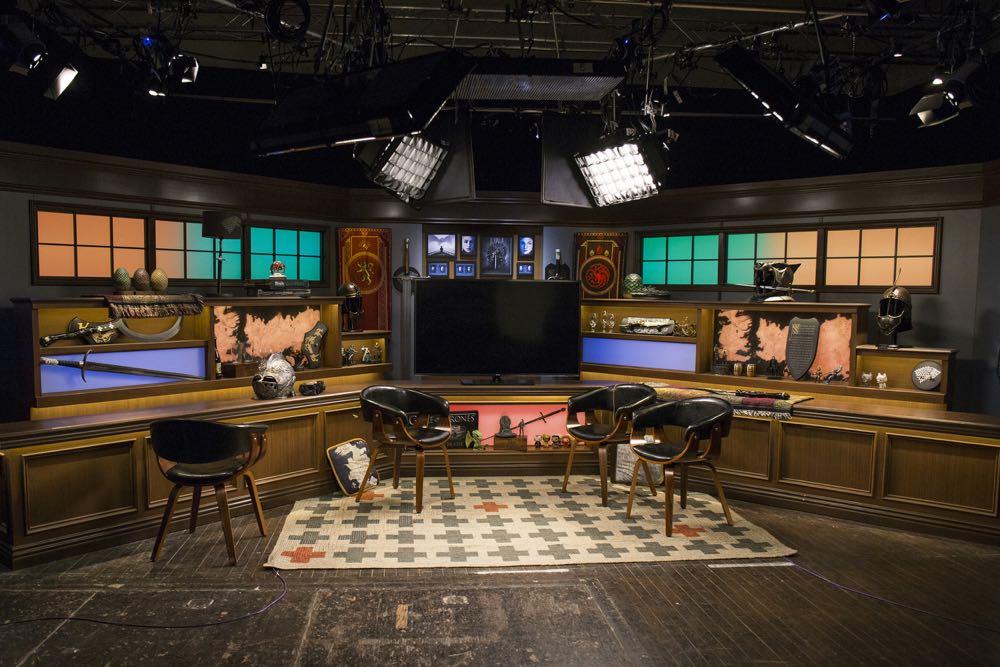