Warner Bros. Home Entertainment hosted a panel for “Batman: Death in the Family” at New York Comic-Con this past Saturday. 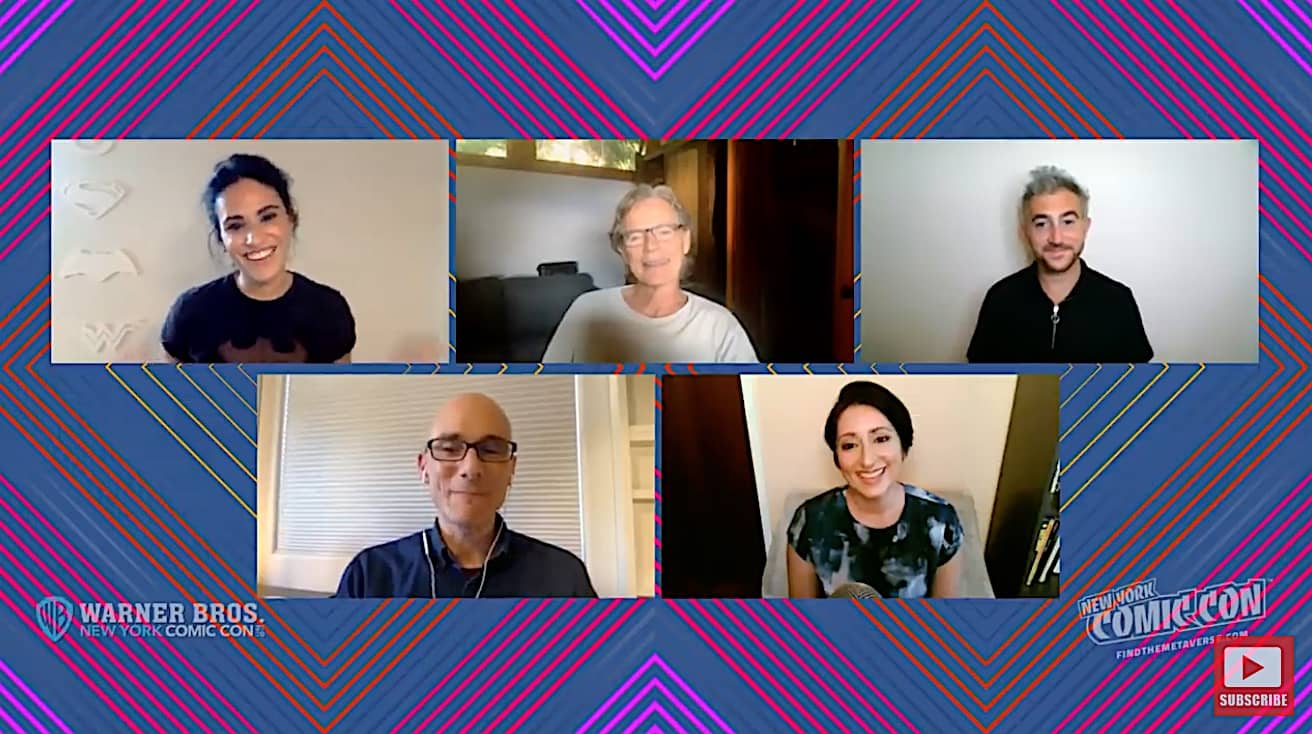 “Batman: Death in the Family” will be available everywhere on Blu-ray Combo Pack and Digital starting Tuesday, October 13, 2020.

“Batman: Death in the Family,” WBHE’s first-ever venture into interactive storytelling, allows fans to choose where the story goes through an innovative navigation guided by the viewer’s remote control. “Batman: A Death in the Family” is the centerpiece of this anthology of five animated shorts inspired by characters and stories from DC’s robust portfolio. The 2019-2020 series of shorts – which have been individually placed on DC Universe Movies releases since Summer 2019 – are “Sgt. Rock,” “Adam Strange,” “Death” and “The Phantom Stranger.”