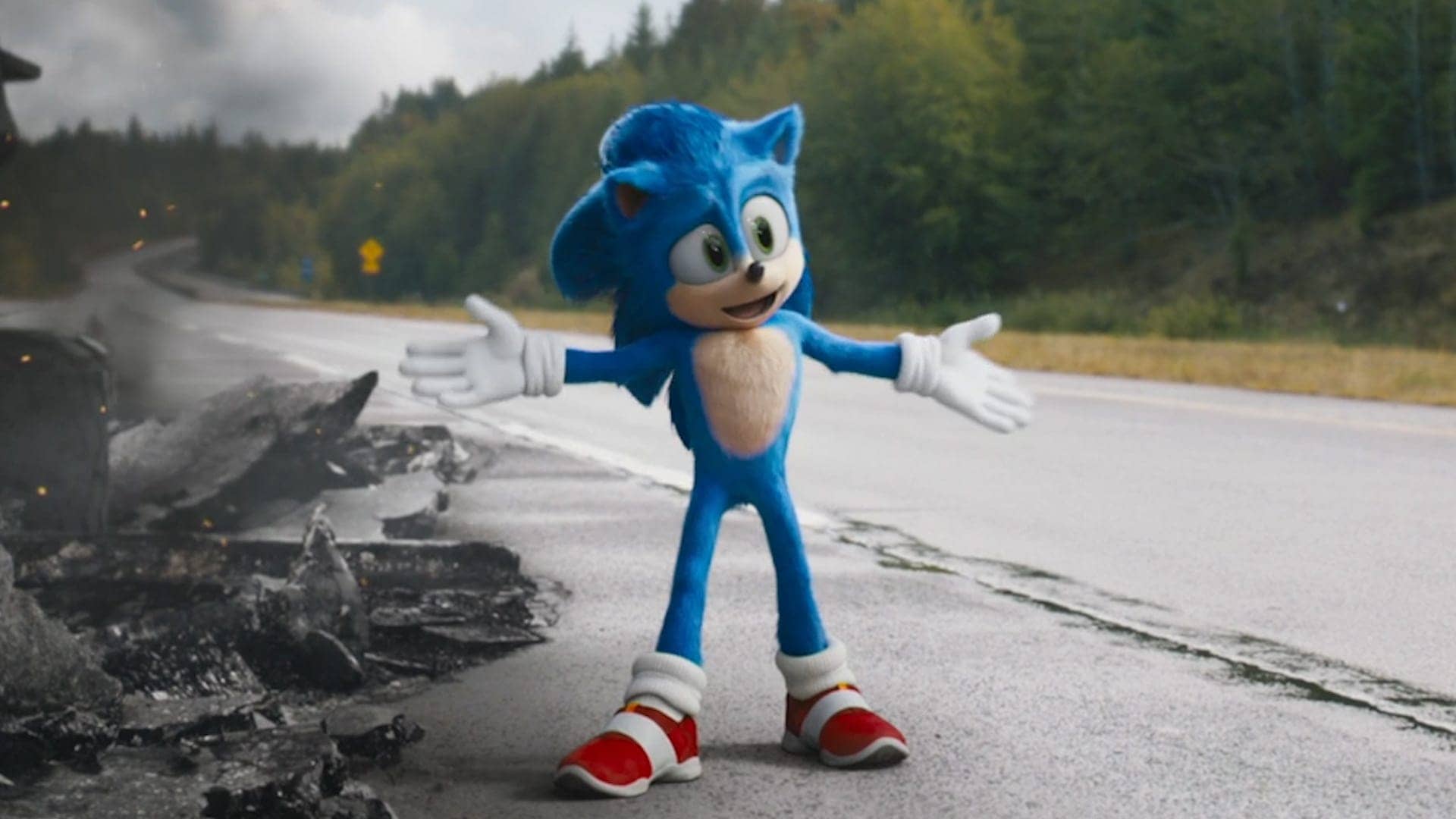 So it’s only natural that Hollywood would want to cash in on the gaming trend with movies adapted from games. Though video game movies don’t have a good success rate, we’re still excited to see out favorite characters brought to film. So hit pause for a few minutes and see which movies are being adapted from games in the coming years.

Coming early in 2020 is Sonic the Hedgehog. Just a few months ago, the first trailer of the movie made waves for its eye piercingly-horrendous rendition of our beloved anthropomorphic speedster. After much hatred, the filmmakers took the feedback and overhauled the entire movie.

And we’ve got to say, the new Sonic looks much better, more than watchable even. The movie’s coming on Valentine’s day, so while we’re ready to fall in love with Sonic, you’re advised to pick your date night movie wisely.

Monster Hunter was undoubtedly one of the best games of 2019, and maybe that’s enough for someone to think, “Yeah, I gotta make a movie out of this”. Regardless, the film is being directed and written by Paul W. S. Anderson. It’s scheduled to release in September 2020, so we already have our fingers crossed that it turns out great.

The film follows a United Nations military team that falls into a portal into an alternate world, where hunters fight giant monsters. While they fight to survive themselves, they also have to defend the portal and prevent monsters from entering and invading Earth. We’ll be seeing Milla Jovovich (from the Resident Evil franchise) starring Ron Perlman and Tony Jaa.

Yes, there’s a full three years for a movie about our favorite video game of all time, but we can’t wait for it already. The game has only become more popular over the years and a movie will certainly bring even more players to the game.

And we needn’t worry about whether the film adaptation will be good or not, for the devs themselves have partnered with Warner Bros and director Peter Sollett to bring their dream to reality. Though the film has already changed several directors and writers (Director Shawn Levy was replaced with Rob McElhenney, who was again replaced with Aaron and Adam Nee), and has been postponed from 24th May 2019 to 4th Match 2022, we’re head over heels to see how our blocky adventure is brought to life.

Though we may believe the Uncharted franchise is cinematic enough to not need a film of its own, Naughty Dog doesn’t think so. Which is why it’s been trying to bring the series to cinema since 2008. Just like Minecraft the Movie, Uncharted has changed many hands over the years, but on June 6, 2019, The Hollywood Reporter confirmed that the movie is set to release on December 18, 2020.

The film will go into production early 2020 and will be starred by Tom Holland as Drake. Directed by Travis Knight, the film will become the first feature production of Sony Playstation Productions. The latest update on the movie came on November 13, 2019, when Variety reported that Mark Wahlberg was in final talks to co-star in the Uncharted movie as Victor “Sully” Sullivan.