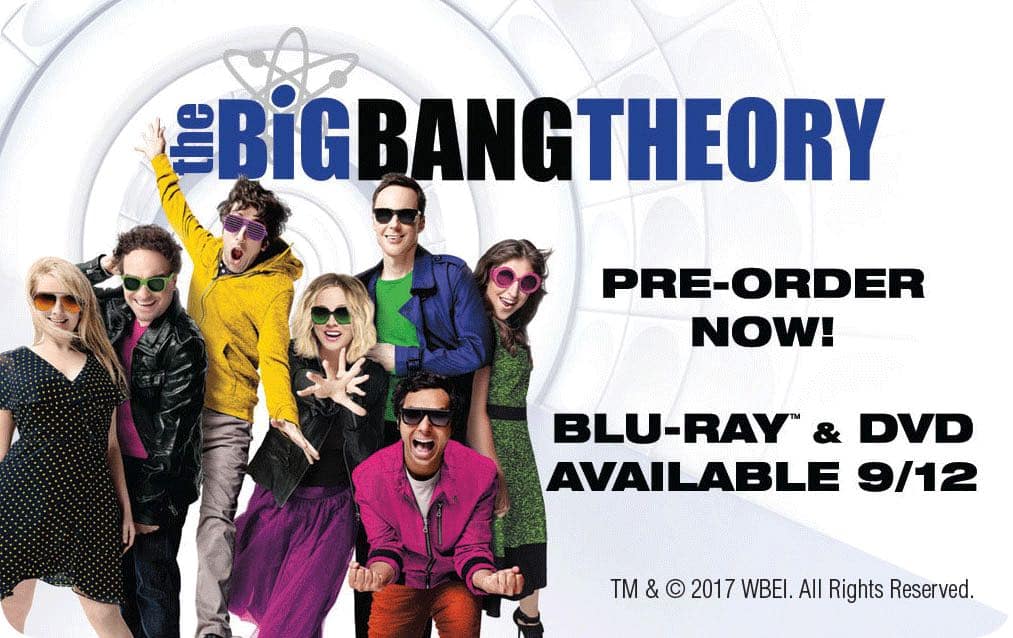 On a weekend when it’s all about getting in the door — to Hall H, that hot cosplay party or a talent signing — Warner Bros. Home Entertainment and Warner Bros. Television Group can at least get you into your hotel room with the help of some DC Super Heroes, some Big Bang Super-Geniuses, some Supernatural and some Super-RealisticWestworld hosts.

For this year’s Comic-Con 2017, hit DCTV series Arrow, DC’s Legends of Tomorrow, The Flash and Supergirl, as well as WBTV’s The Big Bang Theory, Supernatural and Westworld, will be featured on limited-edition collectible keycards at top hotels throughout the San Diego area.

More than 40,000 branded room keys will be available to fans at nearly 40 participating hotels, courtesy of Warner Bros. Hone Entertainment 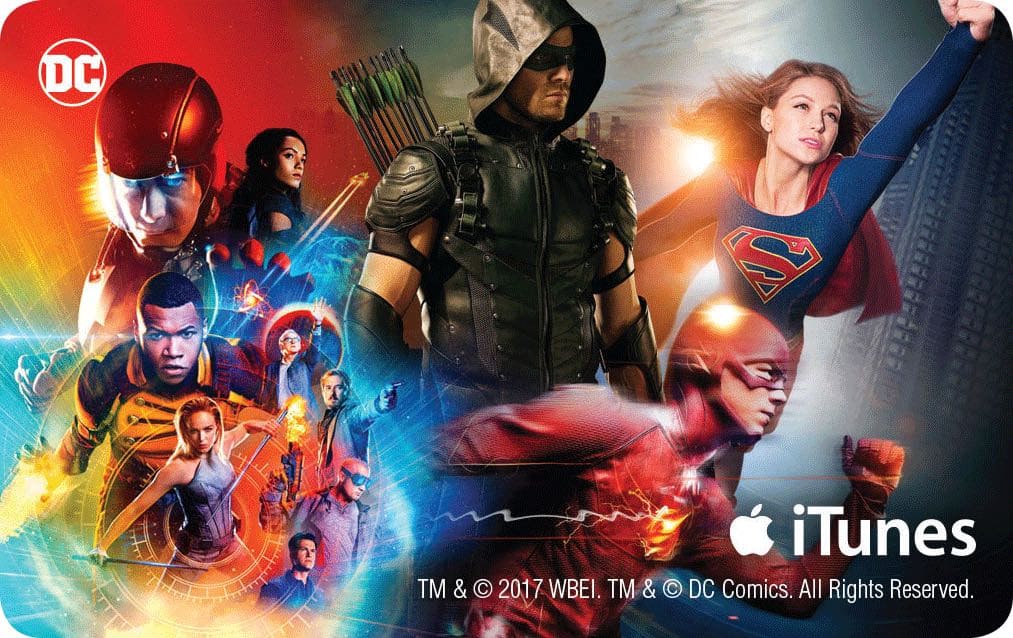 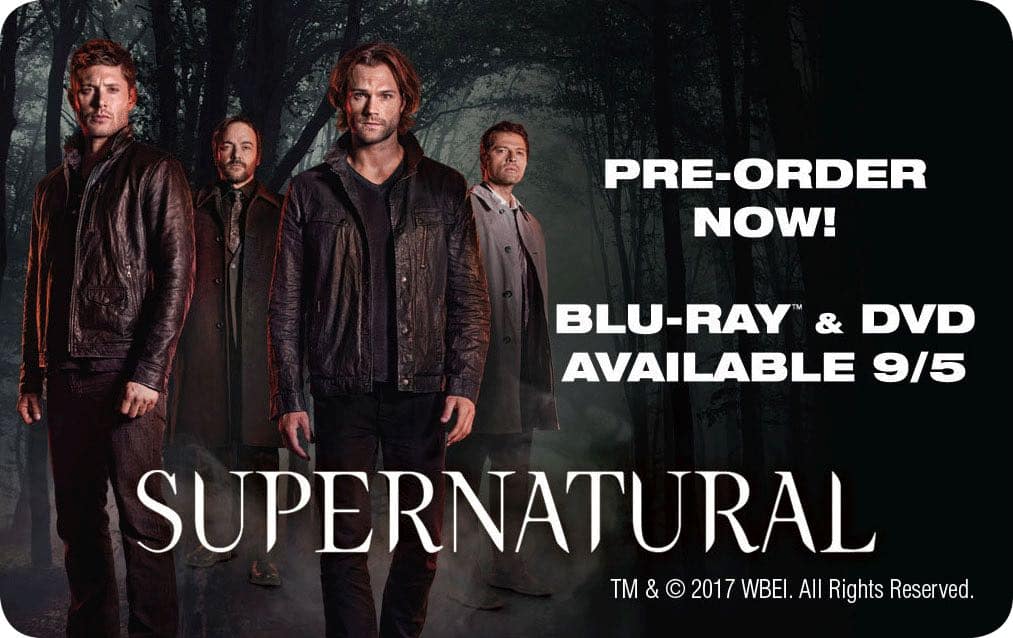 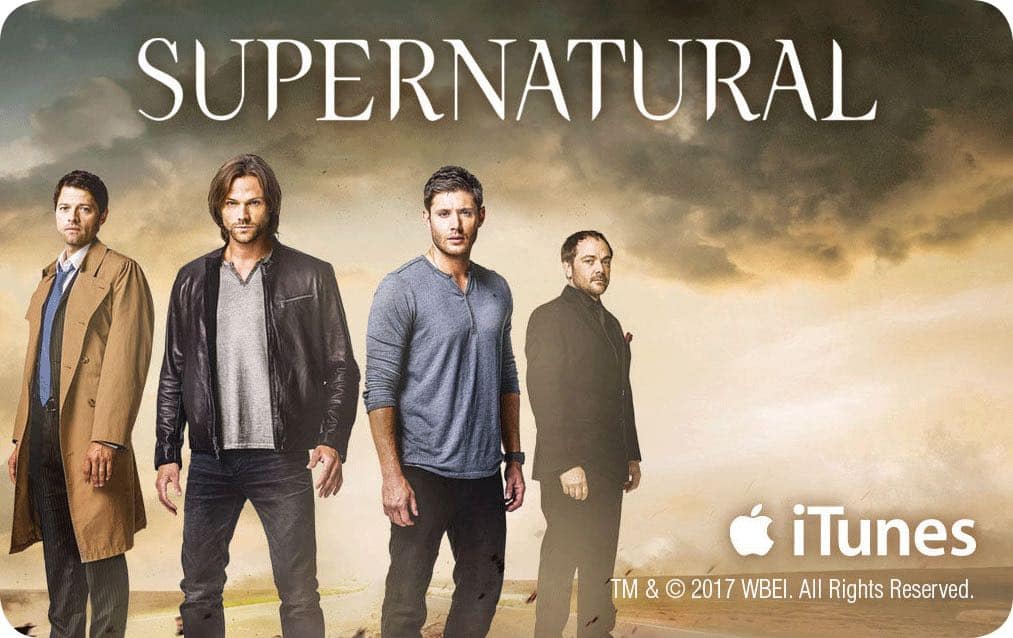 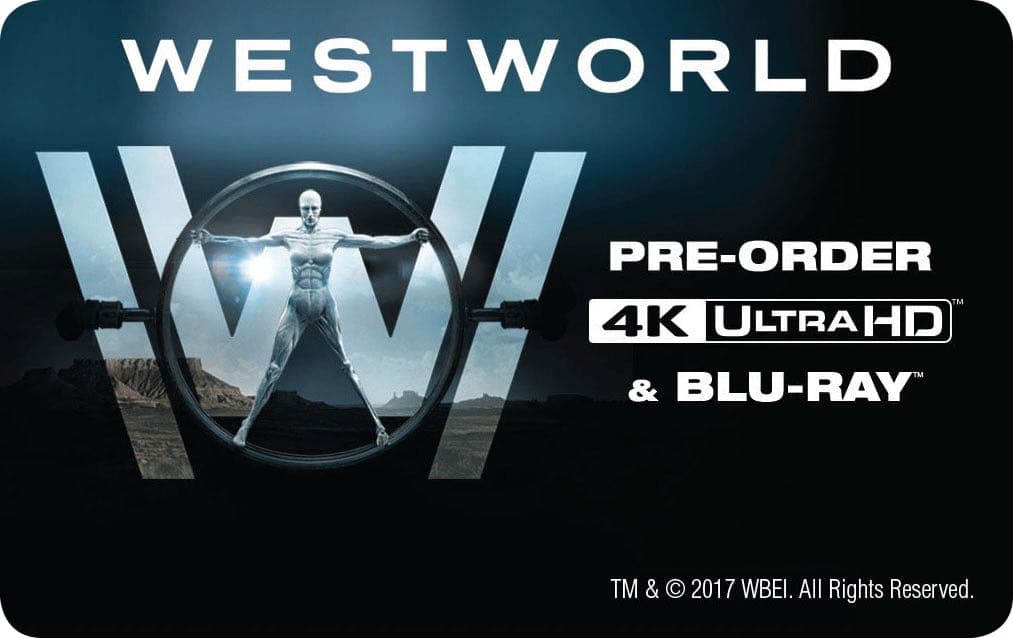