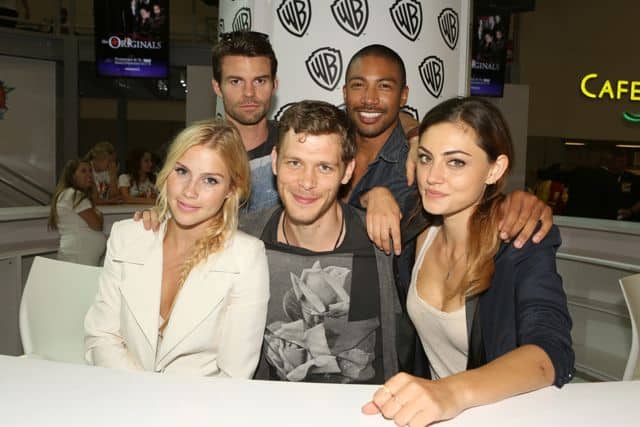 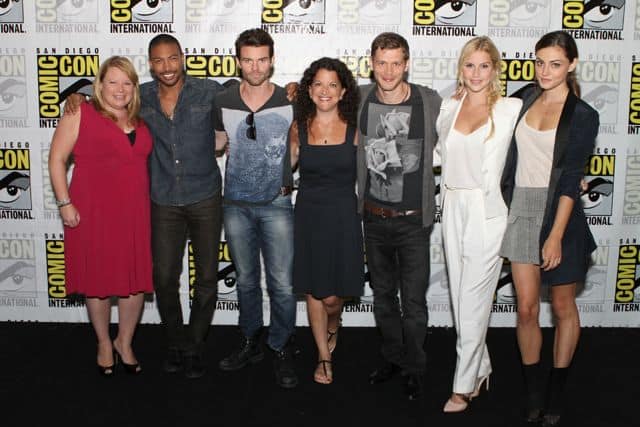 It wouldn’t be summer without a sizzling, action-packed lineup from Warner Bros. Television Group at Comic-Con International: San Diego. The Studio returns to the world’s leading pop-culture convention in 2014 with 15 series, including 10 returning fan-favorite shows and five programs making their much-anticipated Comic-Con debut. Plus, for the first-time ever, Warner Bros. Television and DC Entertainment are joining forces for an epic special Saturday night event on July 26, as previously announced, featuring super heroes, Super-Villains, screenings and special appearances, including the world premiere of Gotham.

6:00 p.m. — It’s OK, you can peek — WBTV gets Comic-Con off to a dramatic start for the seventh year in a row by hosting a special sneak peek, world-premiere screening event on Preview Night, debuting some of the most hotly anticipated new series of the year. For 2014, WBTV will screen the complete pilot episodes of The Flash, Constantine and iZOMBIE. Additionally, Warner Bros. Animation will unveil a brand-new episode of Teen Titans Go! Ballroom 20

PLEASE NOTE: Series stars and creative teams scheduled to attend are subject to change. Additional information on panel sessions, signings and other events will be provided as news breaks.