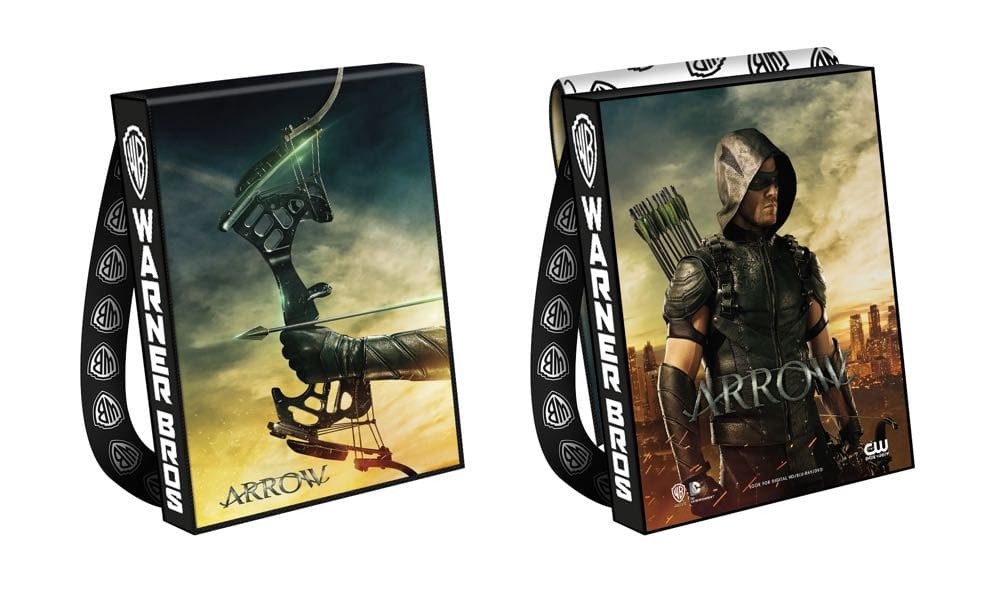 Just #Blipp it! Warner Bros. and Comic-Con® are once again teaming up on the official bags of SDCC, with 18 different versions for fans to enjoy, and this year, the cool convention carriers come with a hidden secret — an interactive, augmented reality experience courtesy of the visual discovery app Blippar. This year, it’s not what’s in the bag, but what’s on the bag — and just a few simple steps will allow fans to unlock the surprise content, using the Blippar app on iOS and Android devices.

For 2016, there will be more options than ever — 18 bold new designs — for fans to collect their Comic-Con swag in one super-cool, ultra-convenient and, now, interactive backpack-style bag. The bags are distributed to fans when checking in at the show, and this marks the seventh year that Warner Bros. is providing the official bag of the world’s leading comics and pop culture convention.

For continuing info on the Studio’s plans at Comic-Con, please visit comiccon.thewb.com and follow @warnerbrostv on Twitter (hashtag #WBSDCC). For official information about Comic-Con 2016, visit www.comic-con.org and follow Comic-Con on Twitter at @Comic_Con (hashtag #SDCC). 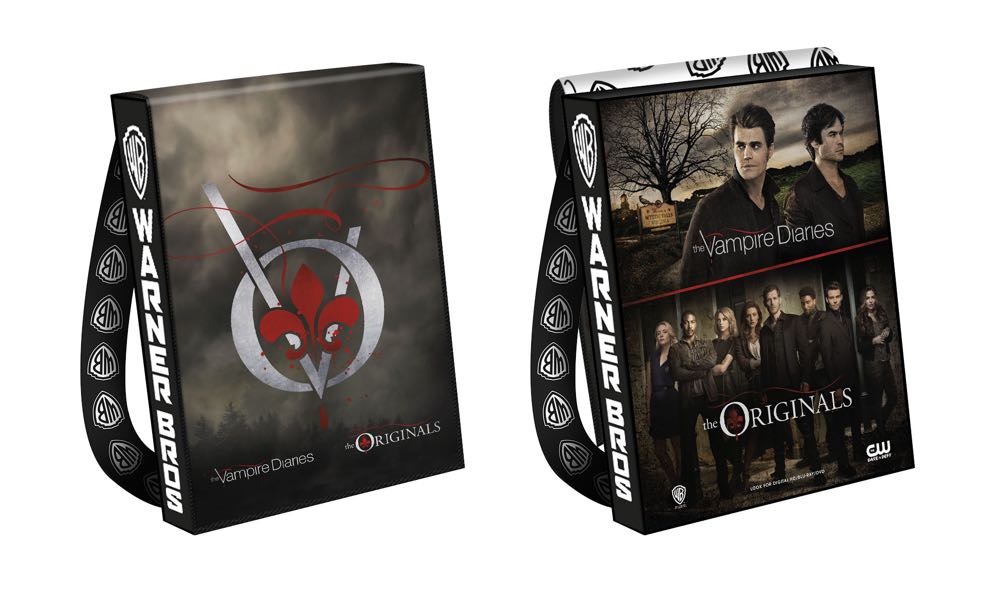 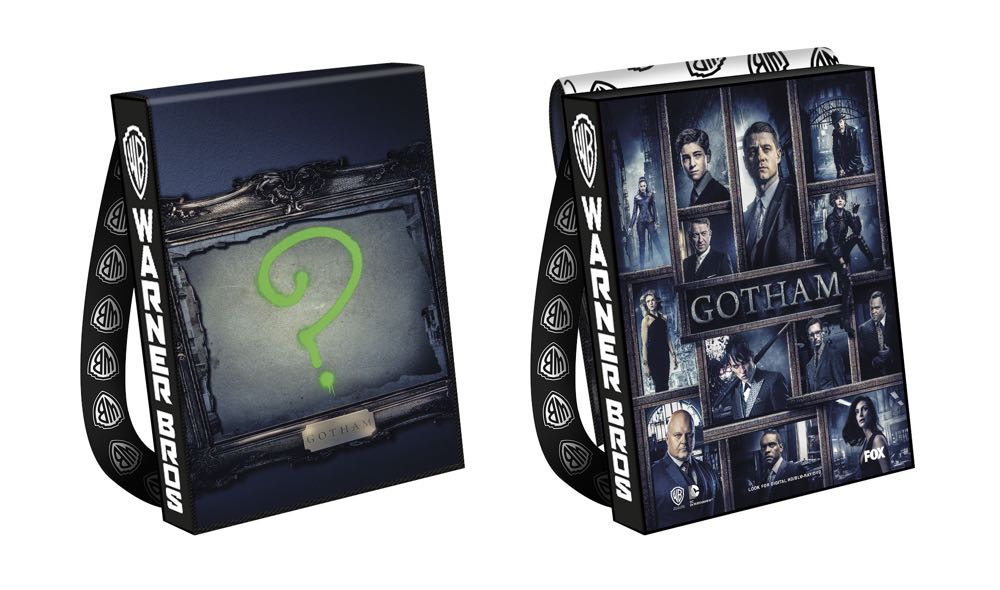 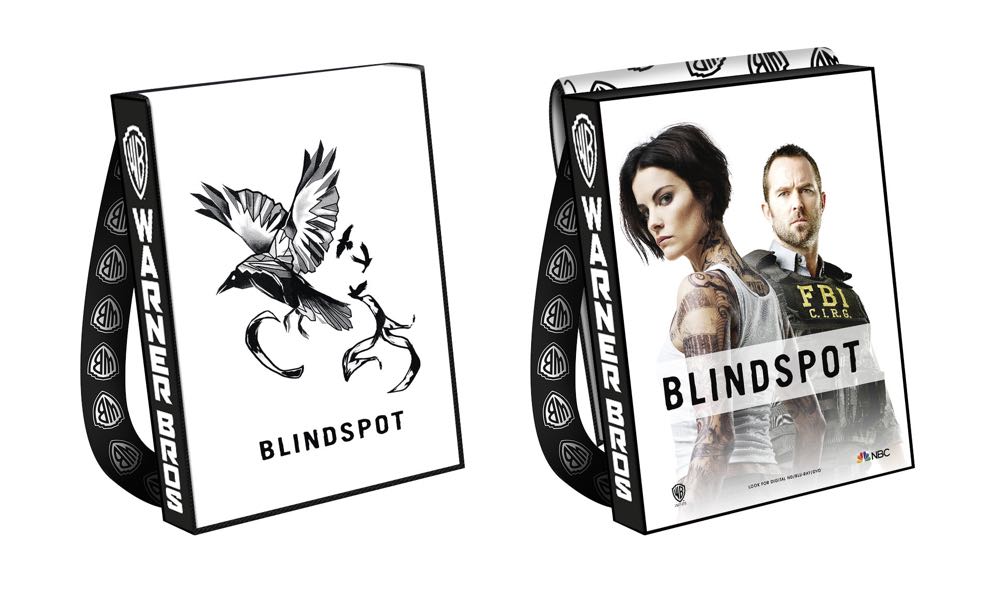 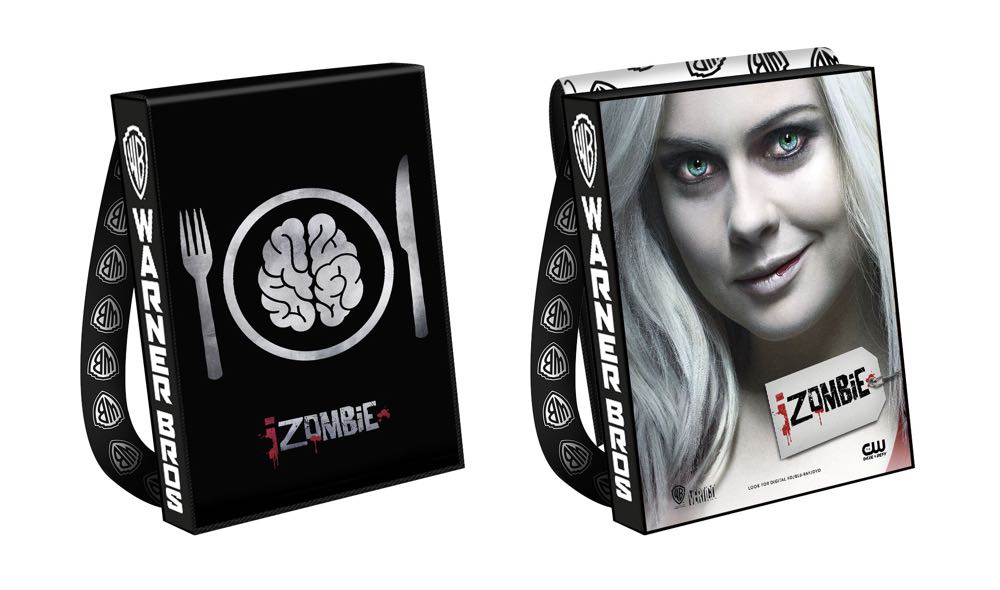 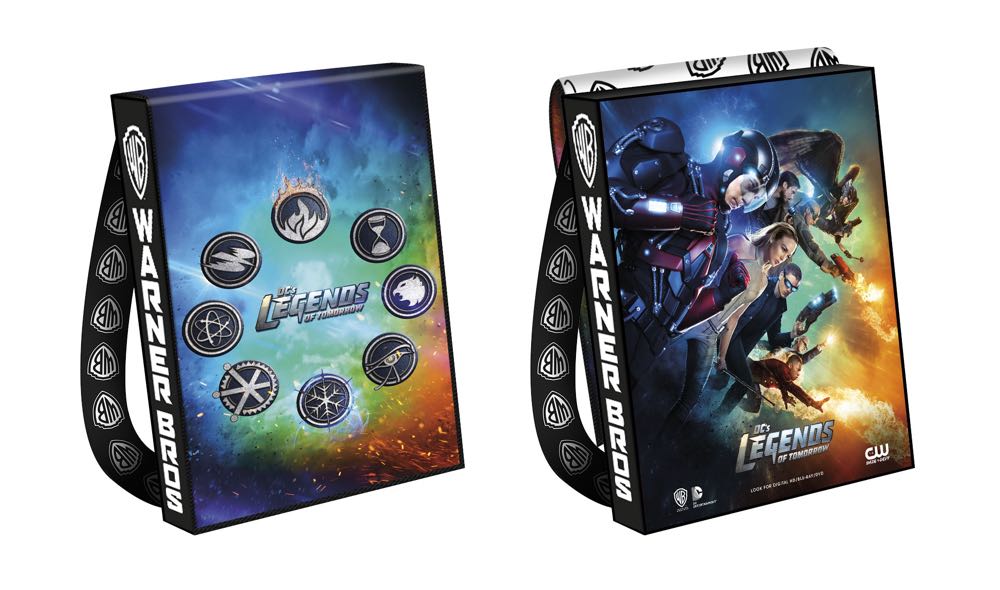 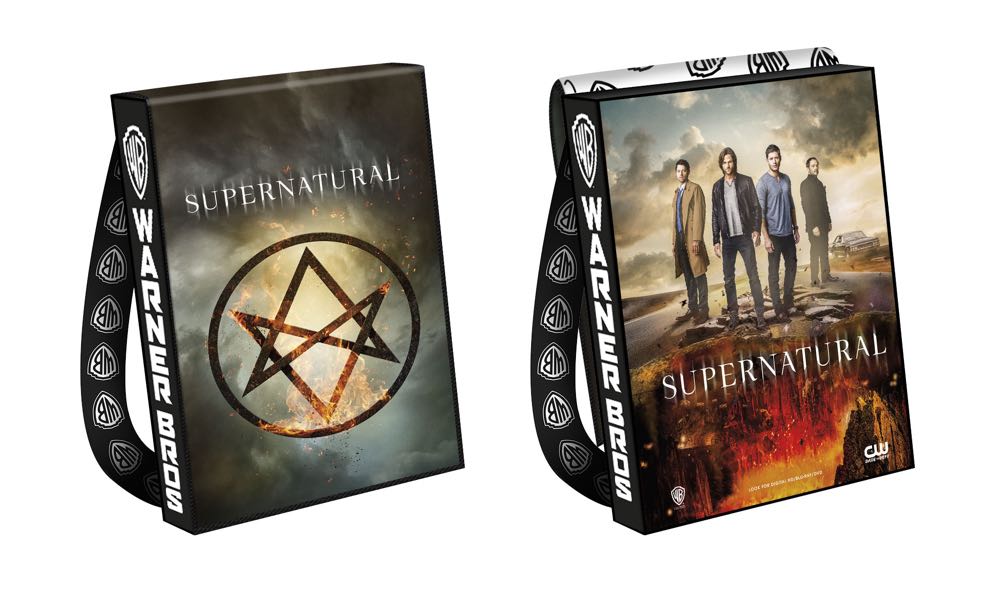 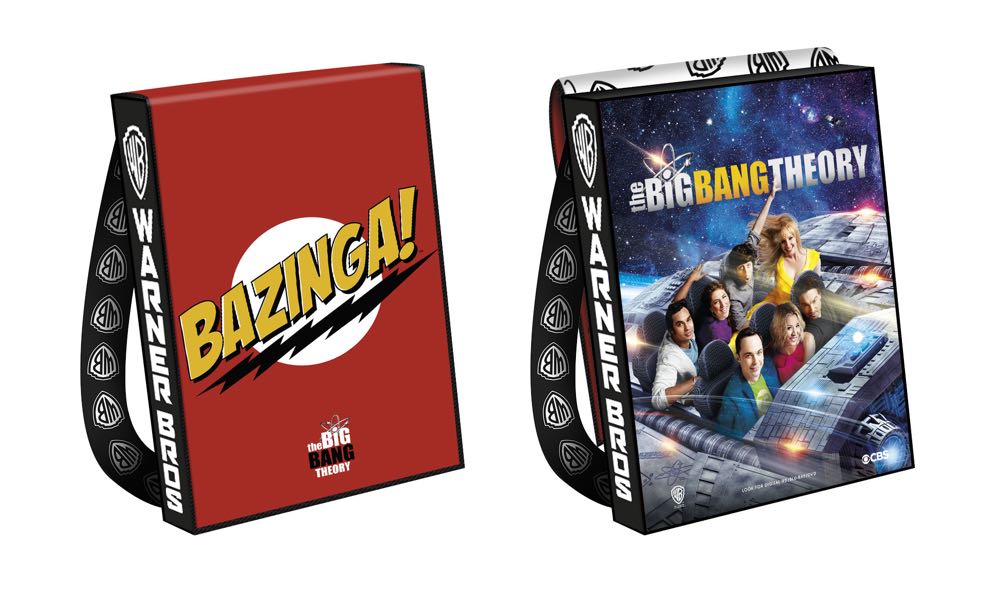 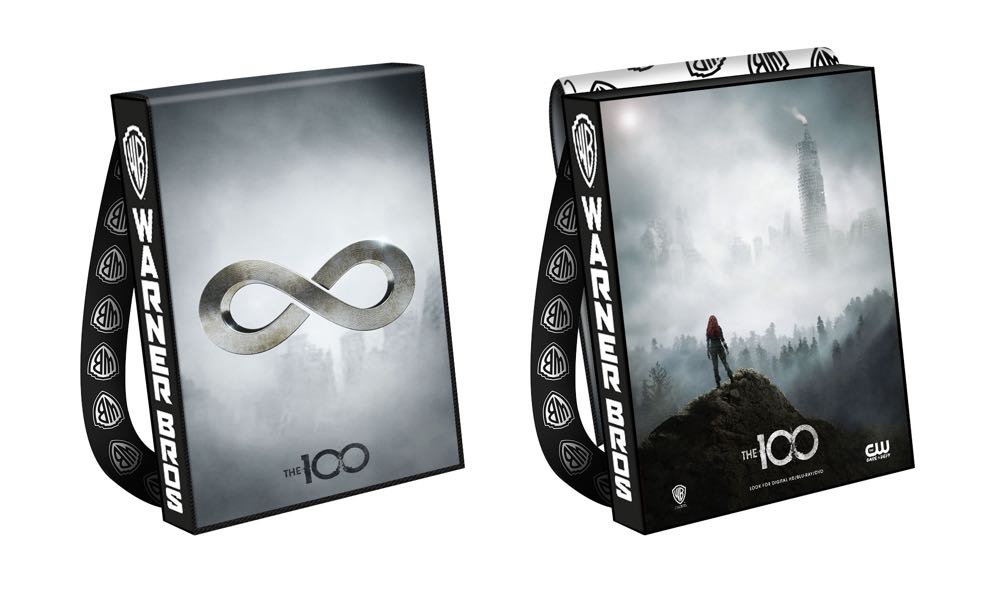 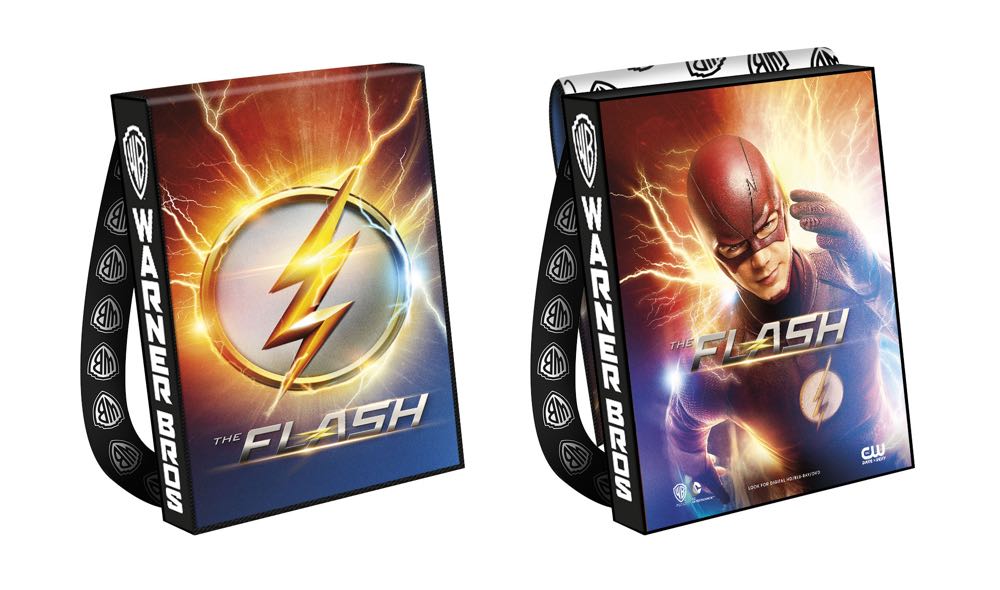 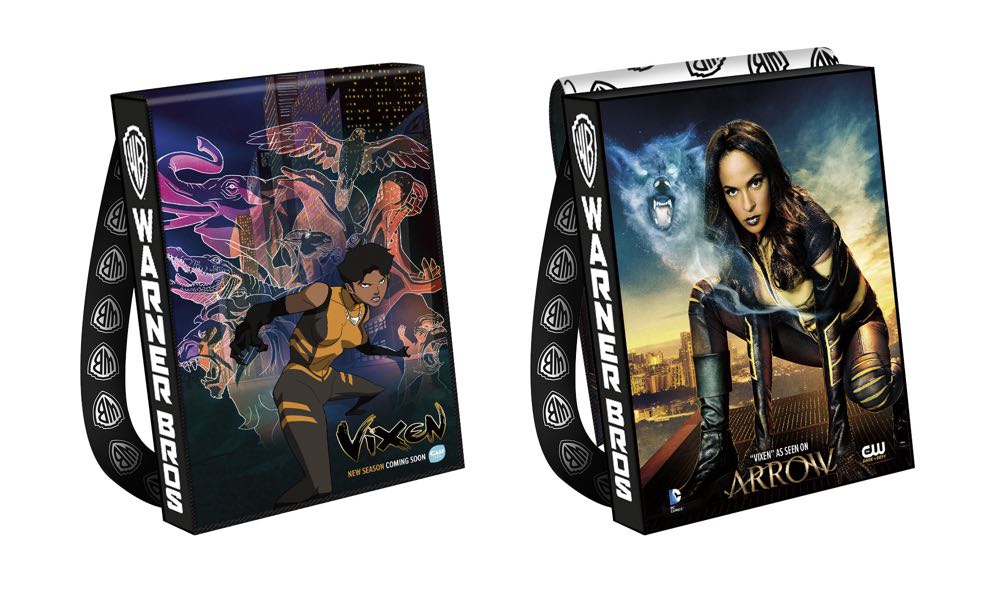 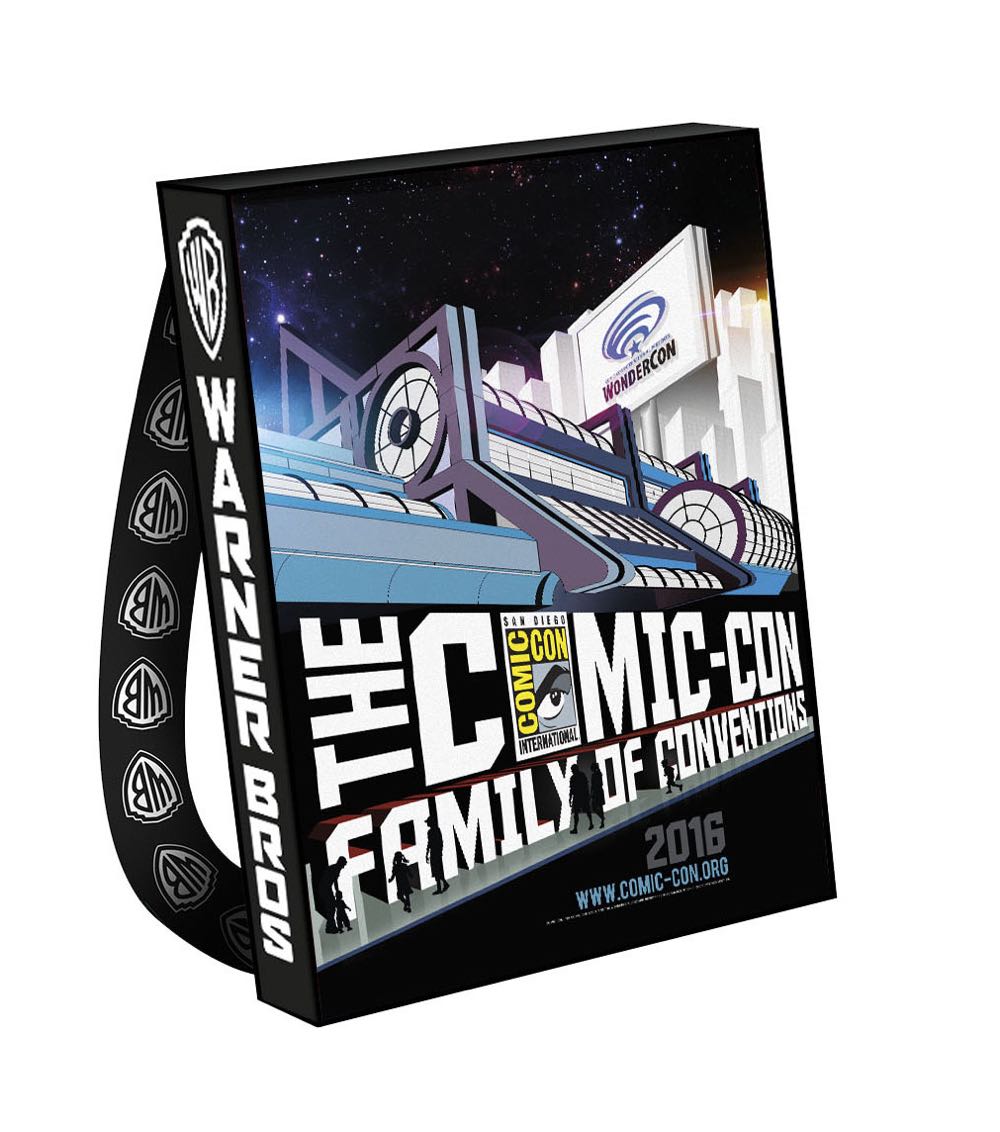 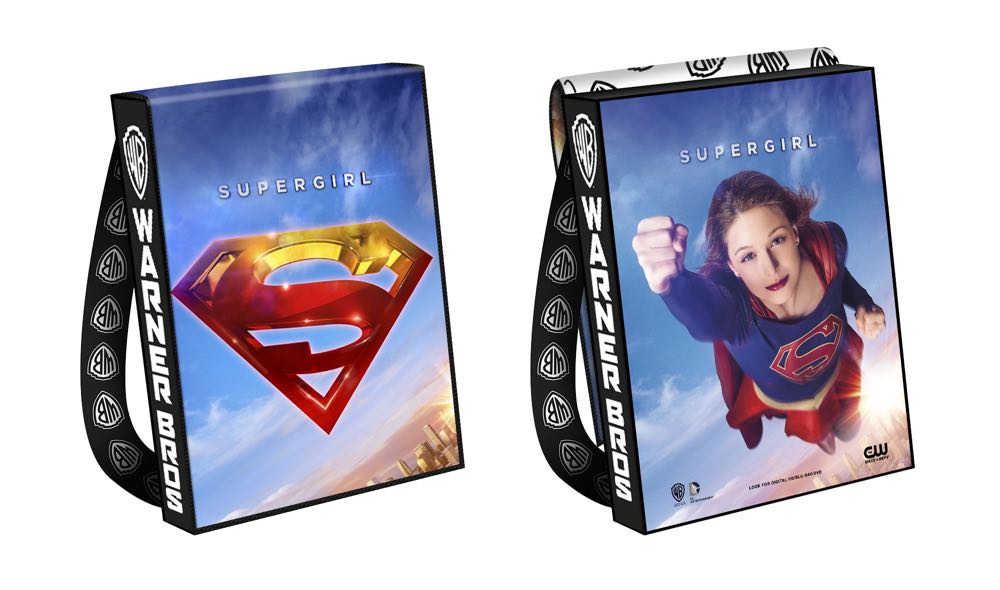 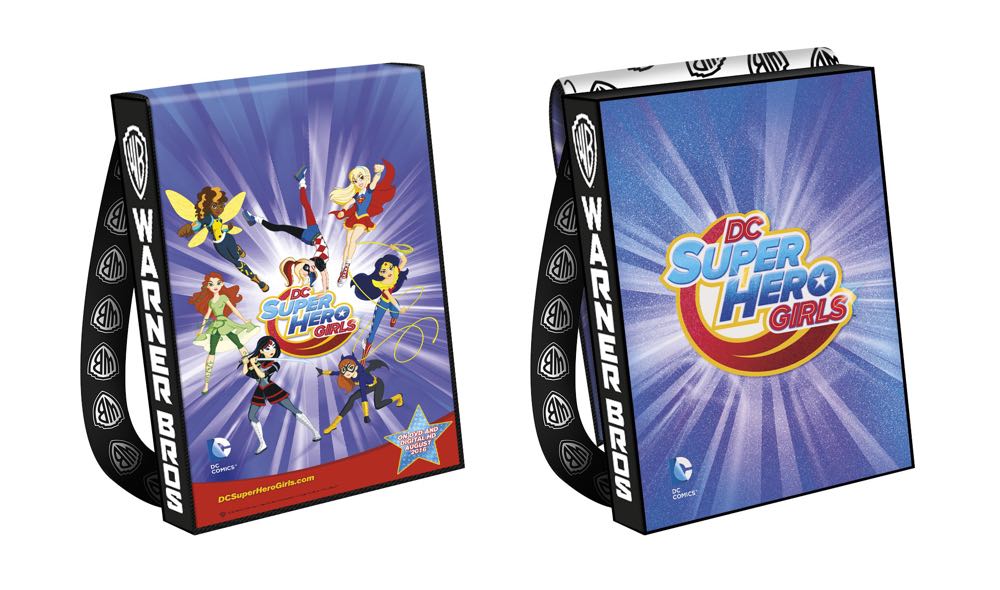 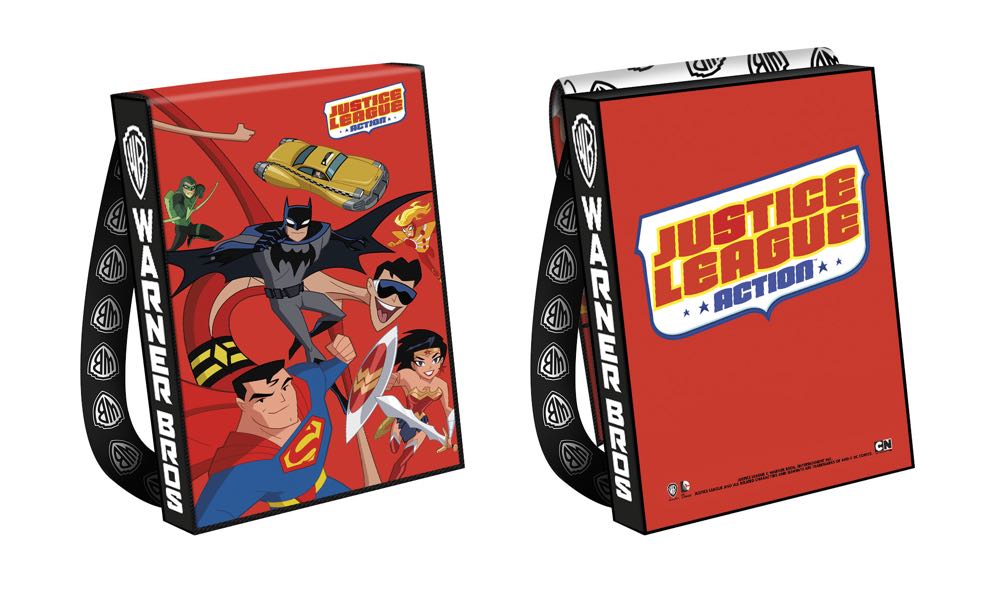 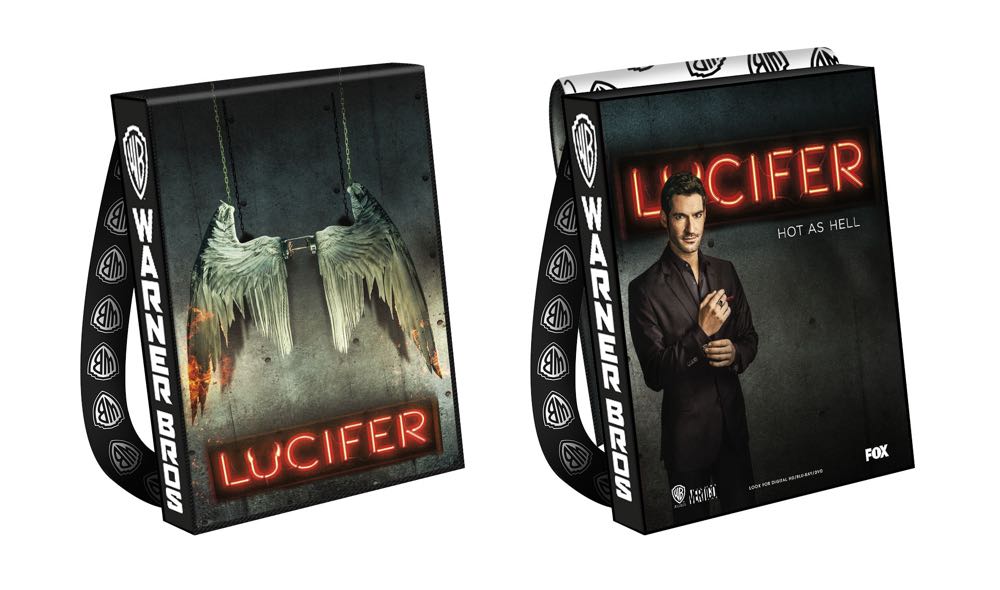 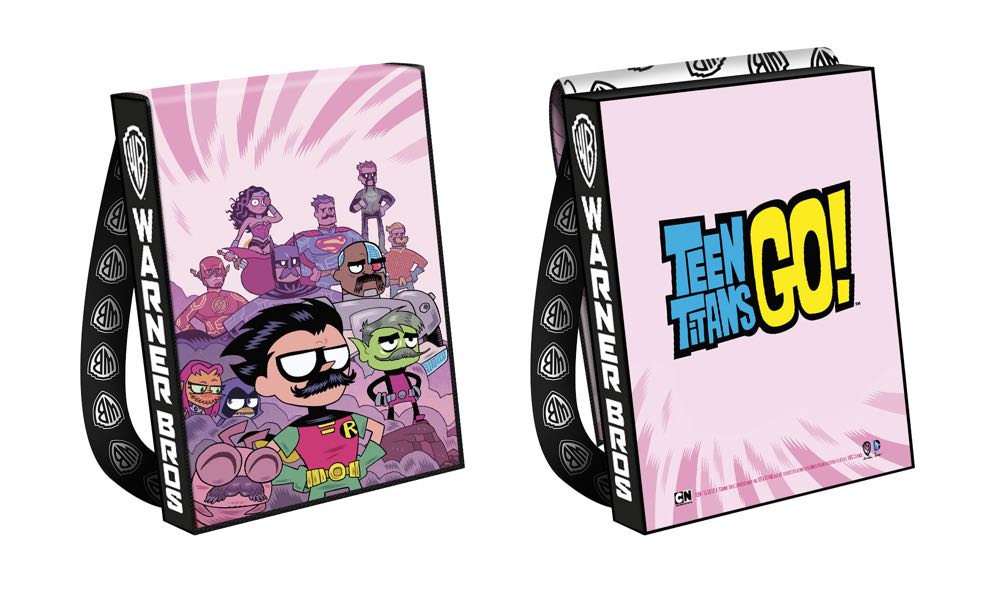