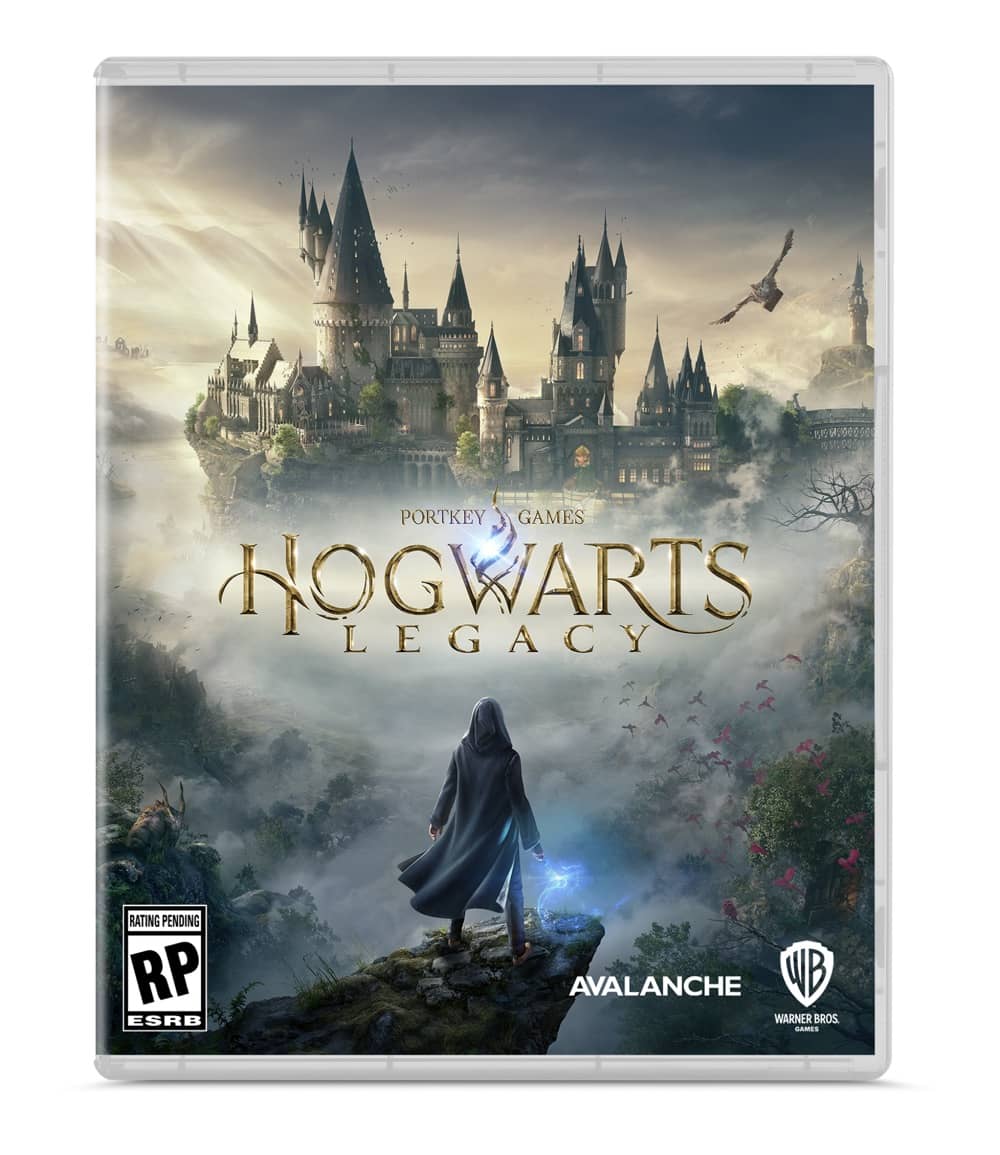 Warner Bros. Games today announced Hogwarts Legacy, an open-world, single-player, action role-playing videogame (RPG) set in the 1800s wizarding world. Players will experience life as a student at Hogwarts School of Witchcraft and Wizardry like never before, as they live the unwritten and embark on a dangerous journey to uncover a hidden truth of the wizarding world. Developed by Avalanche and published by Warner Bros. Games under the Portkey Games label, Hogwarts Legacy will release in 2021 for PlayStation®5, PlayStation®4, PlayStation®4 Pro, Xbox Series X, Xbox Series S, Xbox One consoles, and PC.

Hogwarts Legacy is filled with immersive magic, putting players at the center of their adventure to become the witch or wizard they choose to be. They will grow their character’s abilities as they master powerful spells, hone combat skills and select companions to help them face off against deadly enemies. Players will also encounter missions and scenarios that will pose difficult choices and determine what they stand for.

“Hogwarts Legacy gives players control over their own experience with RPG gameplay unlike anything else in the Wizarding World, which will continue to build fan appeal in the Portkey Games label,” said David Haddad, President, Warner Bros. Games. “Avalanche has brought to life this rich and deep world, full of action-packed magic, as well as a detailed, mysterious story to engage fans and gamers alike.”

“It’s such an honor to work on such an amazing franchise and the team is dedicated to delivering an authentic Wizarding World experience that both Harry Potter and RPG fans will enjoy,” said John Blackburn, Studio General Manager, Avalanche. “Hogwarts Legacy is so special because it allows players to immerse themselves in a new narrative that is filled with complex characters, and, of course, magic.”

As the climactic story begins, players grow their magical abilities by mastering spells, brewing potions and taming fantastic beasts. Along the way, they will uncover an expansive world filled with perilous dangers tied to the wizarding world’s long forgotten past and an unusual ability that only they possess. The open-world journey takes players beyond Hogwarts to new and familiar wizarding world locations including the Forbidden Forest and Hogsmeade Village.

Warner Bros. Games, a division of Warner Bros. Home Entertainment Inc., is a premier worldwide publisher, developer, licensor and distributor of entertainment content for the interactive space across all platforms, including console, handheld, mobile and PC-based gaming for both internal and third-party game titles. Additional information can be found at www.wbgames.com.

Established in 1995 in Salt Lake City, Avalanche Software has been creating interactive experiences for fans of the world’s largest franchises for over two decades. The studio joined Warner Bros. Games in 2016 and is currently working on Hogwarts Legacy, a new, open world, action RPG set in the Wizarding World. Additional information about Avalanche can be found at https://www.avalanchesoftware.com. 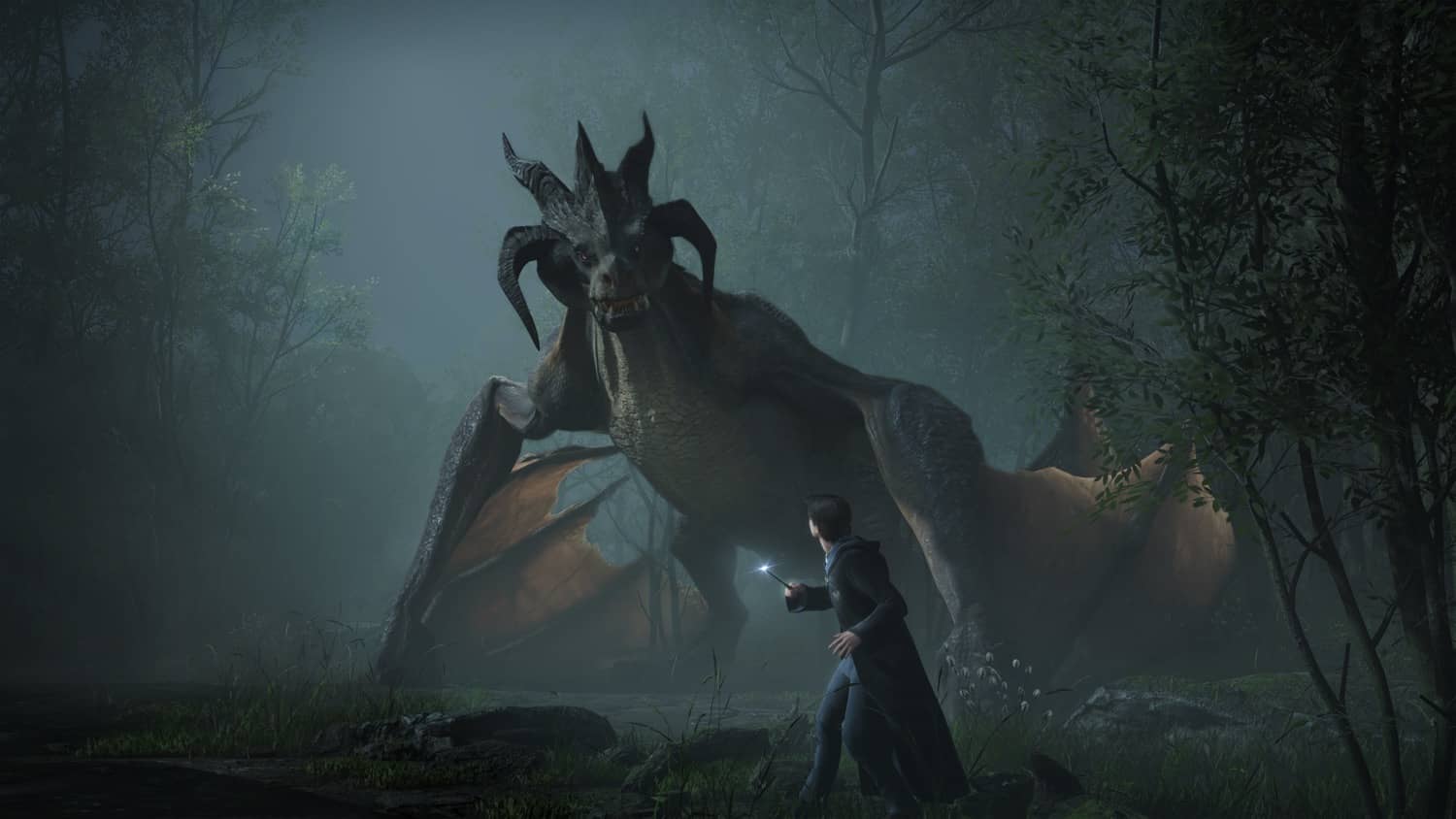 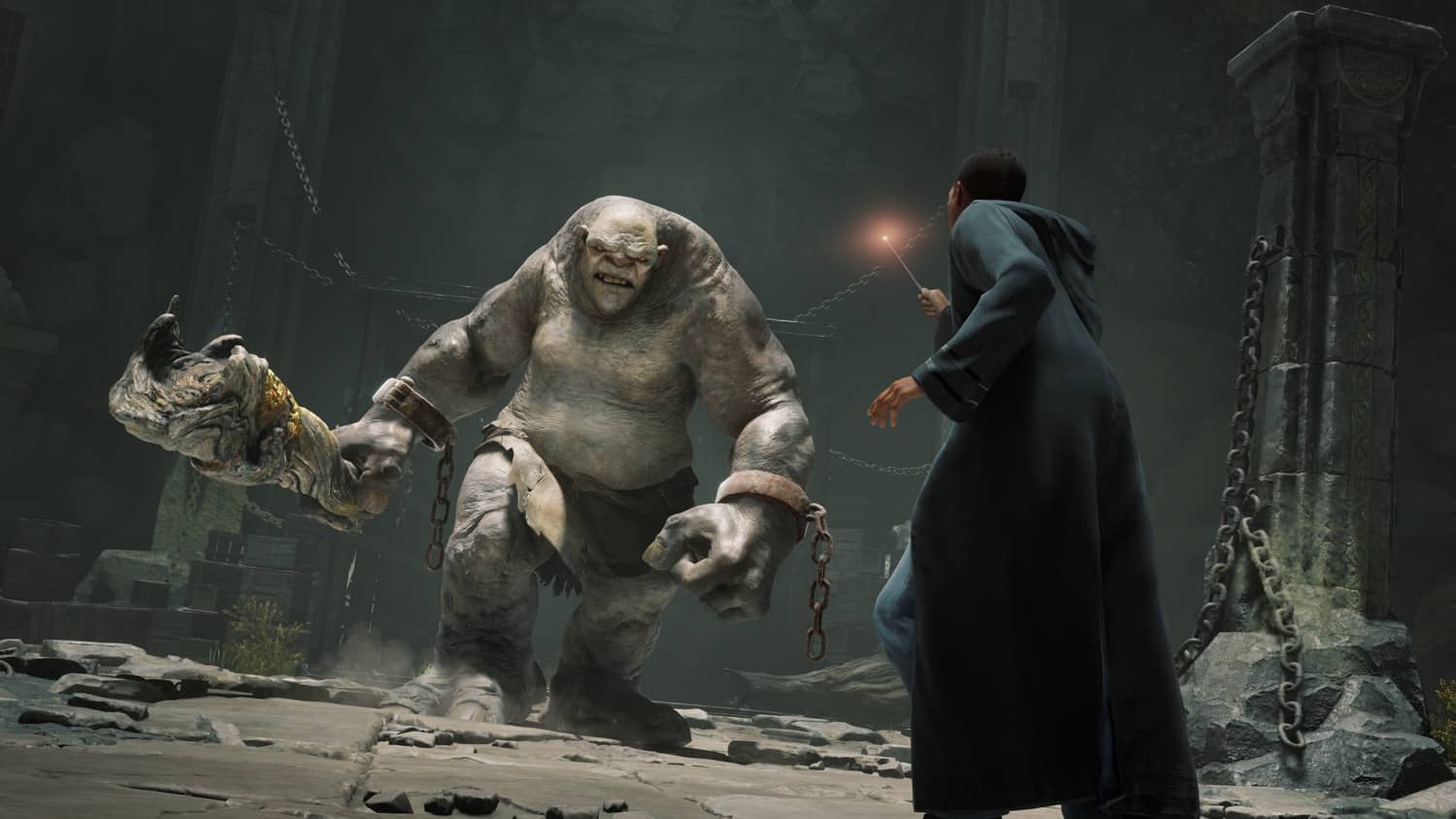 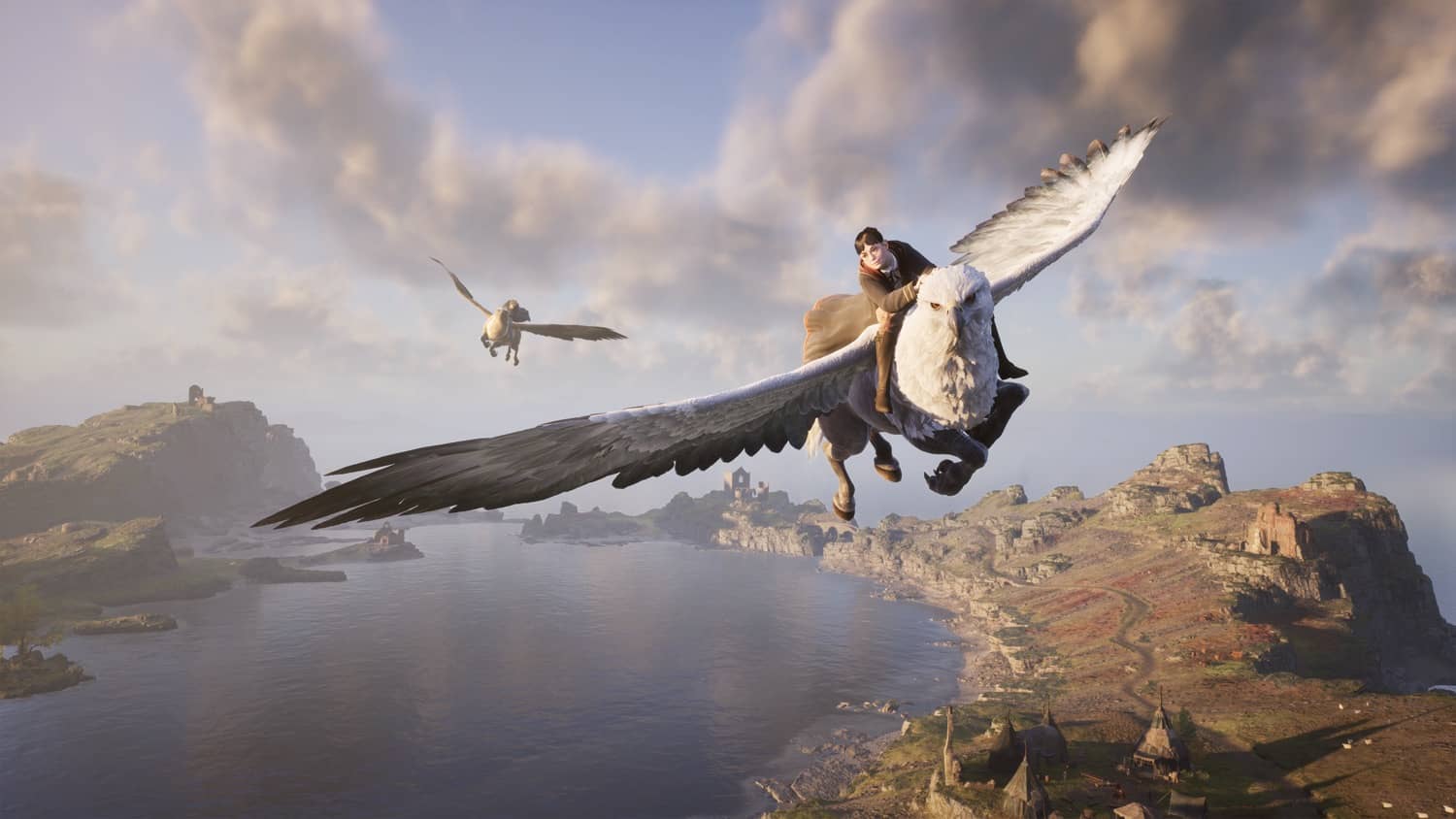 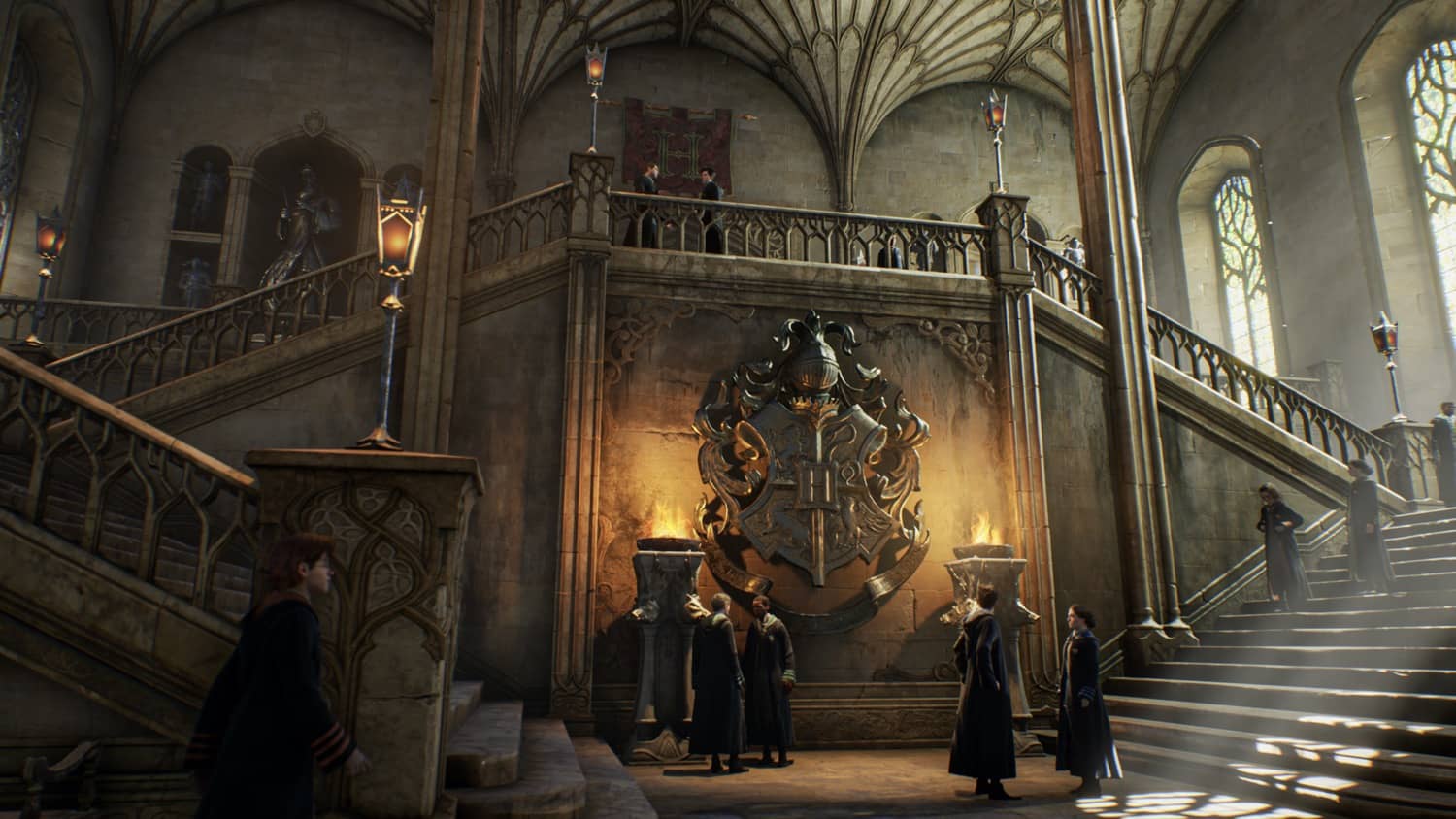 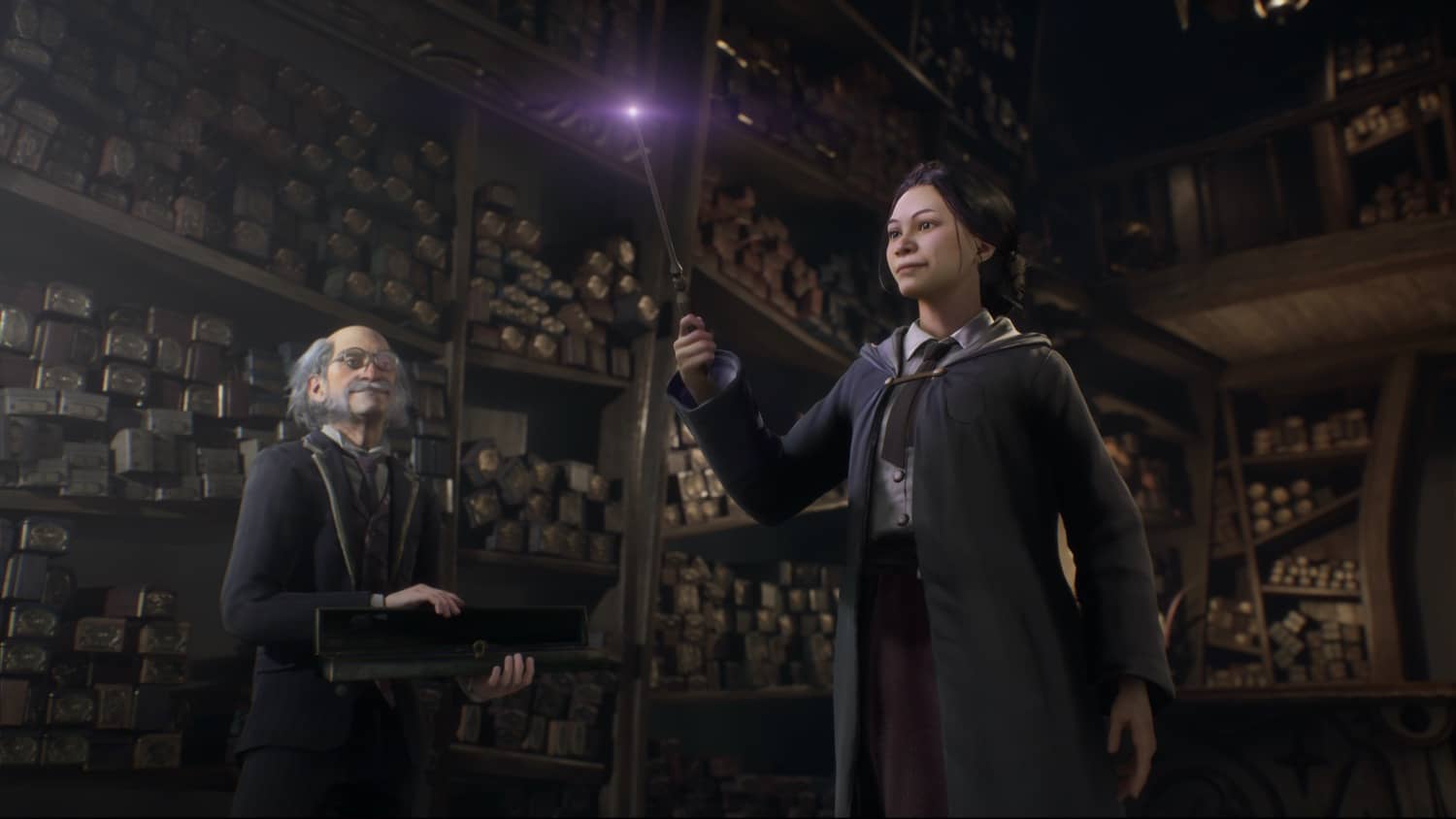