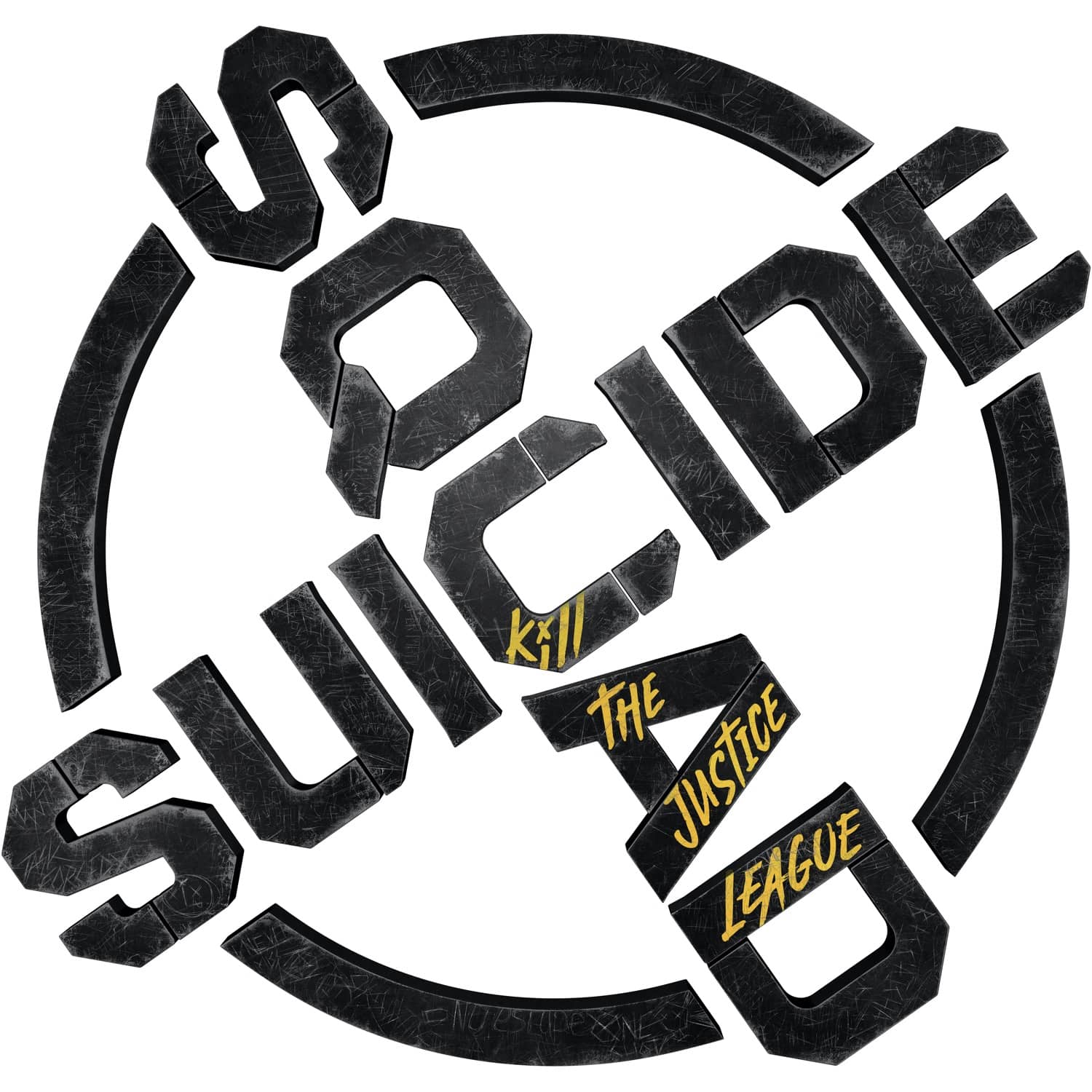 Warner Bros. Games and DC today announced Suicide Squad: Kill the Justice League, a new genre-bending action-adventure shooter that can be played solo or with up to four players in online co-op . Based on iconic DC characters and developed by Rocksteady Studios, creators of the critically acclaimed Batman: Arkham series, Suicide Squad: Kill the Justice League combines the studio’s signature character-driven story gameplay with third-person shooter action to deliver a gaming experience unlike any other. The game will be available worldwide in 2022 on PlayStation®5, Xbox Series X and PC.

Featuring an original narrative set in the DC universe, Suicide Squad: Kill the Justice League takes place in a richly detailed open-world Metropolis. The story follows Suicide Squad members Harley Quinn, Deadshot, Captain Boomerang and King Shark who must take on an impossible mission to save Earth and kill the world’s greatest DC Super Heroes, The Justice League. Restrained with lethal explosives implanted in their heads, all four DC Super-Villains have no choice but to band together and carry out this untenable assignment as part of Amanda Waller’s infamous Task Force X. Fans can tailor their experience, whether playing on their own as a single player, switching between characters at will, or teaming up with friends in multiplayer co-op .

“Suicide Squad: Kill the Justice League showcases Rocksteady Studios’ ability to combine masterful storytelling and compelling gameplay based on well-known DC characters,” said David Haddad, President, Warner Bros. Games. “The team is creating a genre-defining experience that brings the formidable Suicide Squad to life in a way that has never been done before.”

“Our team is excited to officially announce Suicide Squad: Kill the Justice League and provide a glimpse into our latest project,” said Sefton Hill, Creative Director and Co-founder, Rocksteady Studios. “We’re introducing an original take on the Suicide Squad that combines the rich, character-driven storytelling Rocksteady is known for with innovative gameplay features to create a unique gaming experience.”

The playable characters featured in Suicide Squad: Kill the Justice League are Harley Quinn (a.k.a. Dr. Harleen Quinzel), the mistress of mayhem; Deadshot (a.k.a. Floyd Lawton), the most dangerous marksman alive; Captain Boomerang (a.k.a. Digger Harkness), Aussie assassin extraordinaire; and King Shark (a.k.a. Nanaue), the demigod humanoid shark and rightful ruler of the seas. Each squad member has their own unique moveset with enhanced traversal abilities to freely explore the dynamic open-world of Metropolis, along with a variety of weapons to customize and skills to master.

About Rocksteady Studios Ltd.
Rocksteady Studios, a Warner Bros. Games development studio, is a multi-award winning videogame developer based in London, England. Creators of the critically acclaimed and multimillion-selling Batman: Arkham series, Rocksteady has been the recipient of over 110 awards, including five British Academy Games Awards. Additional information about Rocksteady Studios can be found at http://rocksteadyltd.com/.

About DC
DC is one of the largest publishers of comics and graphic novels in the world and home to some of the most iconic and recognizable characters ever created. As a creative unit of WarnerMedia, DC is charged with strategically integrating its stories and characters across film, television, consumer products, home entertainment, interactive games, and the DC Universe digital subscription service. For more information visit dccomics.com and dcuniverse.com.

*PlayStation®Plus required for online co-op. PS Plus is a paid-for ongoing subscription with a recurring fee charged automatically at the frequency chosen by the consumer at purchase until cancelled. Users must be over 7 years old and users under 18 require parental consent, except that users in Germany must be 18 years or older. Full terms apply, see playstation.com/legal. 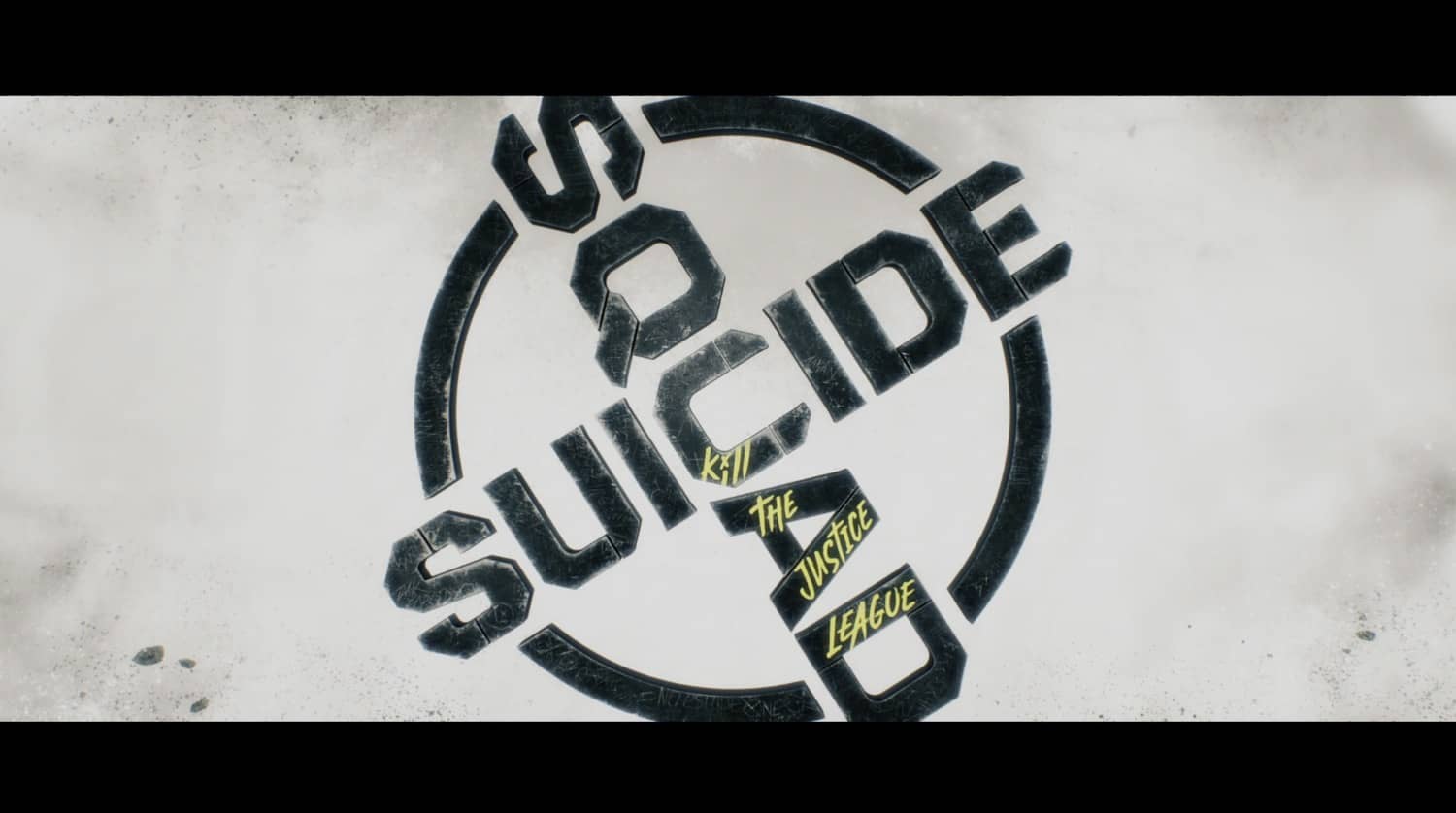