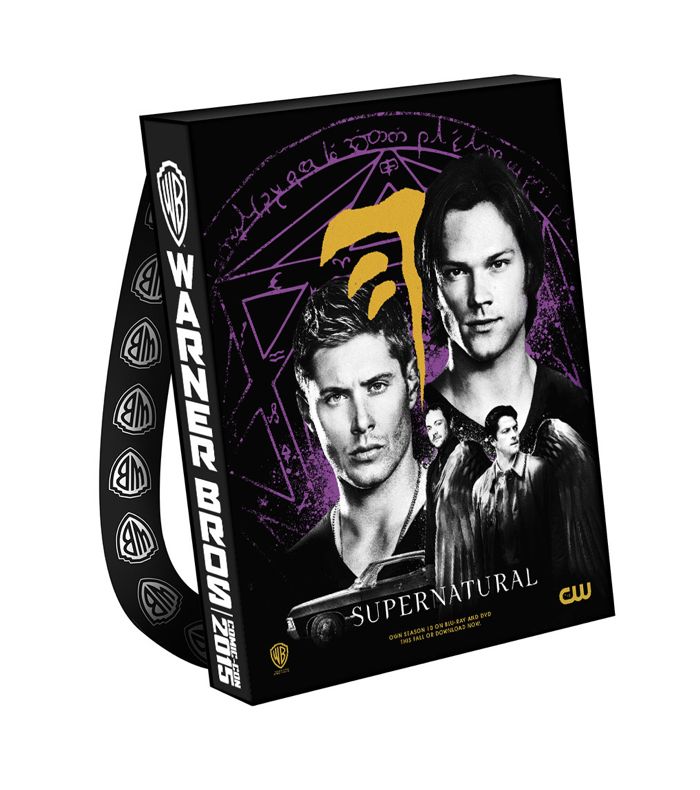 Plan your Con-attire accordingly! For the sixth year in a row, there will be multiple options (13 to be exact) to stash and store your Comic-Con International swag in one convenient, wearable accessory. Warner Bros. Entertainment and Comic-Con have teamed up to produce and distribute the official bag of Comic-Con, which will be distributed to fans when checking in at the show. The highly coveted bag can also be worn conveniently as a backpack, and even made into a dress!

·       More than 130,000 bags have been produced and will be provided to Comic-Con attendees throughout the convention.

·       Designed by Warner Bros. Worldwide Television Marketing, each bag features double-sided artwork, with the all-new Comic-Con 2015 official design on one side and the other side highlighting titles from the Studio’s TV series.

·       Gotham will receive two bags: one featuring Gotham City’s Heroes; the other features its Villains.

·       One bag will feature Batman Unlimited: Monster Mayhem from Warner Bros. Home Entertainment. Own on Digital HD on August 4 and Blu-Ray™ Combo Pack and DVD on August 18. 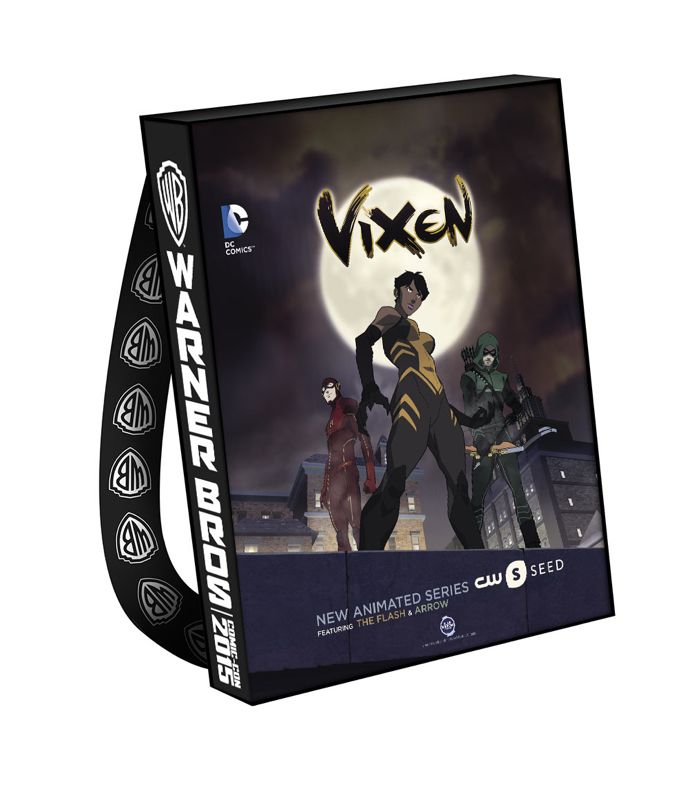