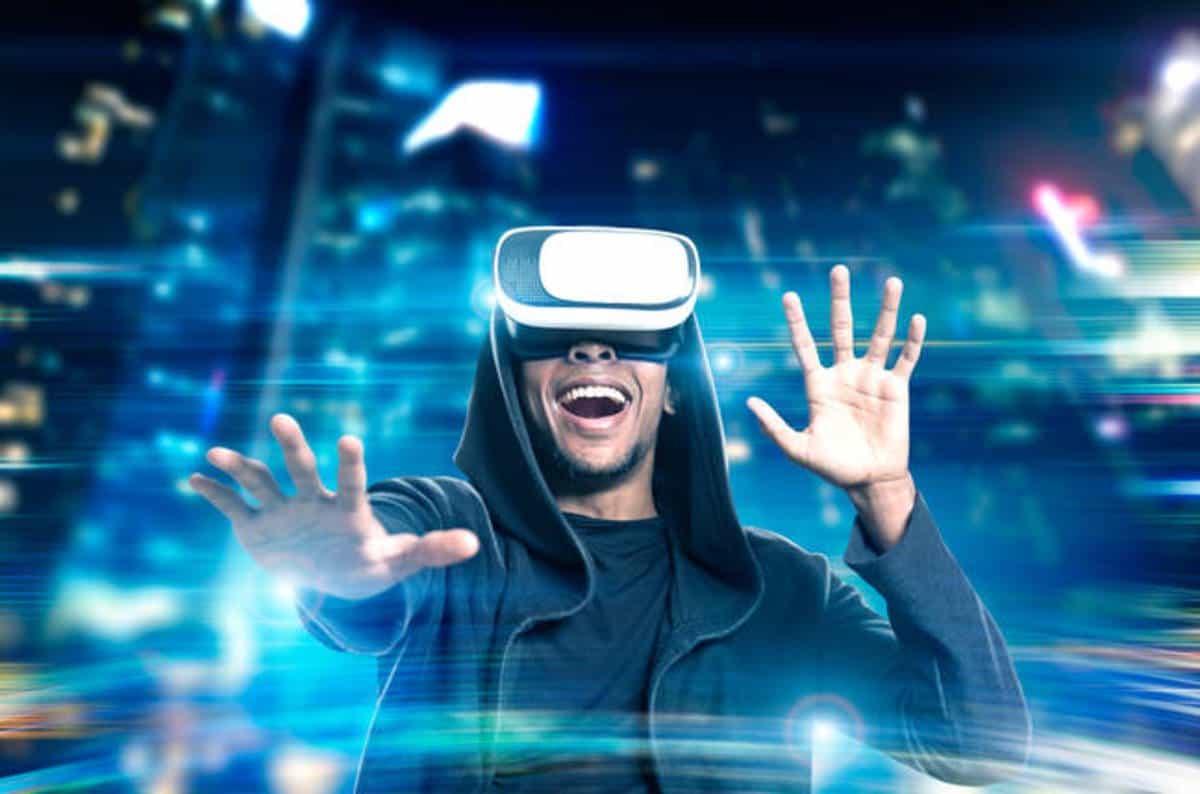 Virtual reality seemed to be around forever before it actually became a real thing. It was certainly an idea for decades and often got mentioned in films which looked into the future for example. It’s only now that the technology has become an actual reality, with hardware hitting the mainstream finally, after a slow start. Virtual reality has the ability to transform numerous industries, so let’s take a look at just how this latest bit of technology can take the world by storm.

First of all, in many peoples’ eyes, virtual reality was designed for gaming and there’s no doubt that it will have a huge impact. Gaming has certainly come along way over the last few years especially with the improvements visually. HD and 4K gaming are stunning but VR gaming puts the player in the game, it takes things to the next level completely.

Another strand to gaming where virtual reality will make a big impression is the online casino world. Audiences chose to play at online casinos for the convenience, but online casinos still fell a bit short in terms of recreating that authentic experience enjoyed at land based premises. In spite of the emergence of Live Casino tables and its growing popularity with online casino players, it still cannot really take the place of visiting an actual bricks & motor casino. However, virtual reality has already paved the way for virtual casinos, seeing the whole experience recreated from the comfort of a player’s home.

Virtual reality is also set to take the movie world by storm too, transforming how we watch films. There has been great improvements in the area with the implementation of 3D but by donning a VR headset players would be able to experience true 3D. They’d be able to explore the goings on from numerous different angles and actually have the action going on around them.

Moving away from entertainment we could certainly see virtual reality put to work in other areas, including surgery. Virtual reality would provide the ideal way for trainee surgeons to practice techniques instead of using dummies for example. Virtual reality has the ability to handle even the most complex of programs and performing intricate operations could become a lot easier after practicing on a virtual person.

Virtual reality could also be superb for retail too. Everyone loves shopping and they do genuinely enjoy going to the stores in person; but they’re often busy and it can quickly become very tedious especially if you’re in a big shopping centre. With virtual reality the experience would be recreated perfectly and there would be a chance to browse the products just as shoppers would in real life but without all the hassle. It would take online shopping to the next level.

Another superb way virtual reality is set to change our lives is that it could be a gateway for anyone who is housebound for whatever reason to experience life outside; but from the environment in which they’re in. There are many people who are bed ridden or suffer from things like agoraphobia meaning they are limited in how much of life they actually experience. Virtual reality could really give them a bit of their life back and improve the quality of it too.

Therefore, 2018 is set to be an important year for Virtual Reality. The technology is so versatile, that it will most certainly have a major impact on all aspects of our lives, whether it maybe heath, education, work or entertainment.