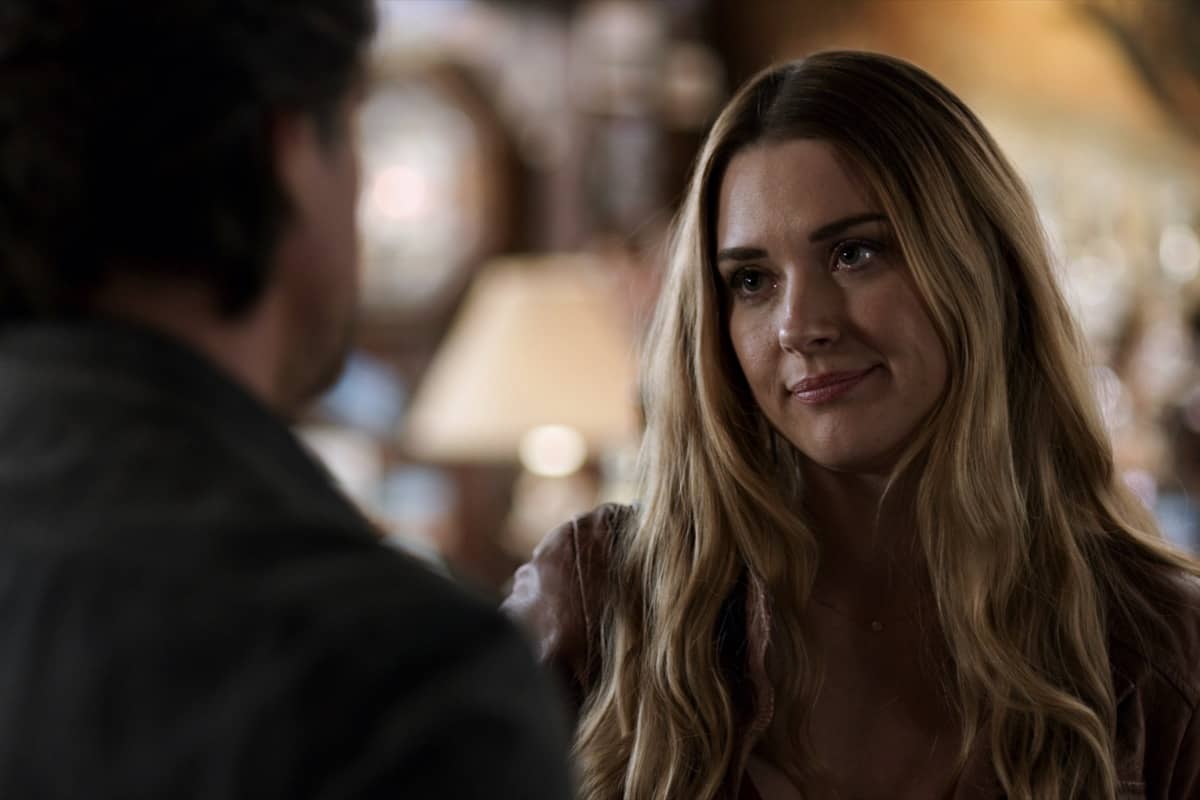 Melinda Monroe (Alexandra Breckenridge) returns to Virgin River and Doc’s clinic, realizing she must learn to come to terms with herself and her past before she can truly make this her home. The series also stars Martin Henderson, Tim Matheson, Annette O’Toole, Lauren Hammersley, Colin Lawrence, Grayson Gurnsey, and Sarah Dugdale.

Engagement. Babies. Heartbreak. Murder. For a small town, Virgin River has its fair share of drama — and Mel Monroe is often in the middle of it. Season 2 premiering in United States on November 27, 2020 3:00 AM EST