Amazon Prime Video announced today that the final ten episodes of the hit drama series Vikings are premiering first on Prime Video in the US, UK, Germany, Austria and Ireland on 12/30.

The first ten episodes of the season aired earlier this year. Vikings, the critically acclaimed, Emmy Award winning series from creator and sole writer Michael Hirst (Academy Award® winning film Elizabeth and the Emmy® and Golden Globe® nominated series The Tudors) is a family saga that tells the remarkable tales of the lives and epic adventures of the Nordic raiders and explorers of the Dark Ages.

“Prime Video has already delighted Prime members with all five and a half seasons of Vikings”, said Brad Beale, VP of Worldwide Content Licensing for Prime Video. “On December 30, Prime members in the US, UK, Germany, Austria and Ireland will be the first to learn the fates of the beloved characters as the epic drama concludes in the final ten episodes.”

The first part of the sixth and final season concluded with an epic battle between the Rus and Vikings where brother fought brother, Bjorn Ironside (Alexander Ludwig) fighting for his homeland alongside King Harald (Peter Franzen) against Ivar the Boneless (Alex Høgh Andersen) now fighting with the Rus forces in an attempt to gain control of Norway. The battle ends in tragedy with Bjorn left for dead on the battlefield, betrayed by Ivar and with the future of their ancestral home, Kattegat, at stake.

As we approach the end of our epic saga, the tumultuous conflict between the Rus and Vikings comes to a conclusion with grave consequences. While in Iceland, Ubbe is determined to fulfill his father Ragnar’s dream and sail further west than any Viking has traveled before. And there is unfinished business in England. The Vikings have established settlements there, and over-run most of the country – except for Wessex. The King of Wessex, Alfred the Great, is the only Saxon ruler to seriously challenge their complete domination. Ivar the Boneless must again face, in battle, the King he only knew as a boy for a final reckoning.

“Our monumental Vikings saga is coming to its conclusion, but not before you’ve had to chance to watch some of my all-time favorite episodes,” said Vikings creator, executive producer and sole writer Michael Hirst, “Prime Video will uniquely expose the series finale to a streaming audience first. Prepare to be astonished, and for many surprises along the way. And if you have tears to shed, then also be prepared to shed them.”

Vikings is an international Irish/Canadian co-production by TM Productions and Take 5 Productions. MGM Television serves as the worldwide distributor outside of Ireland and Canada. Vikings is produced in association with Corus Entertainment. 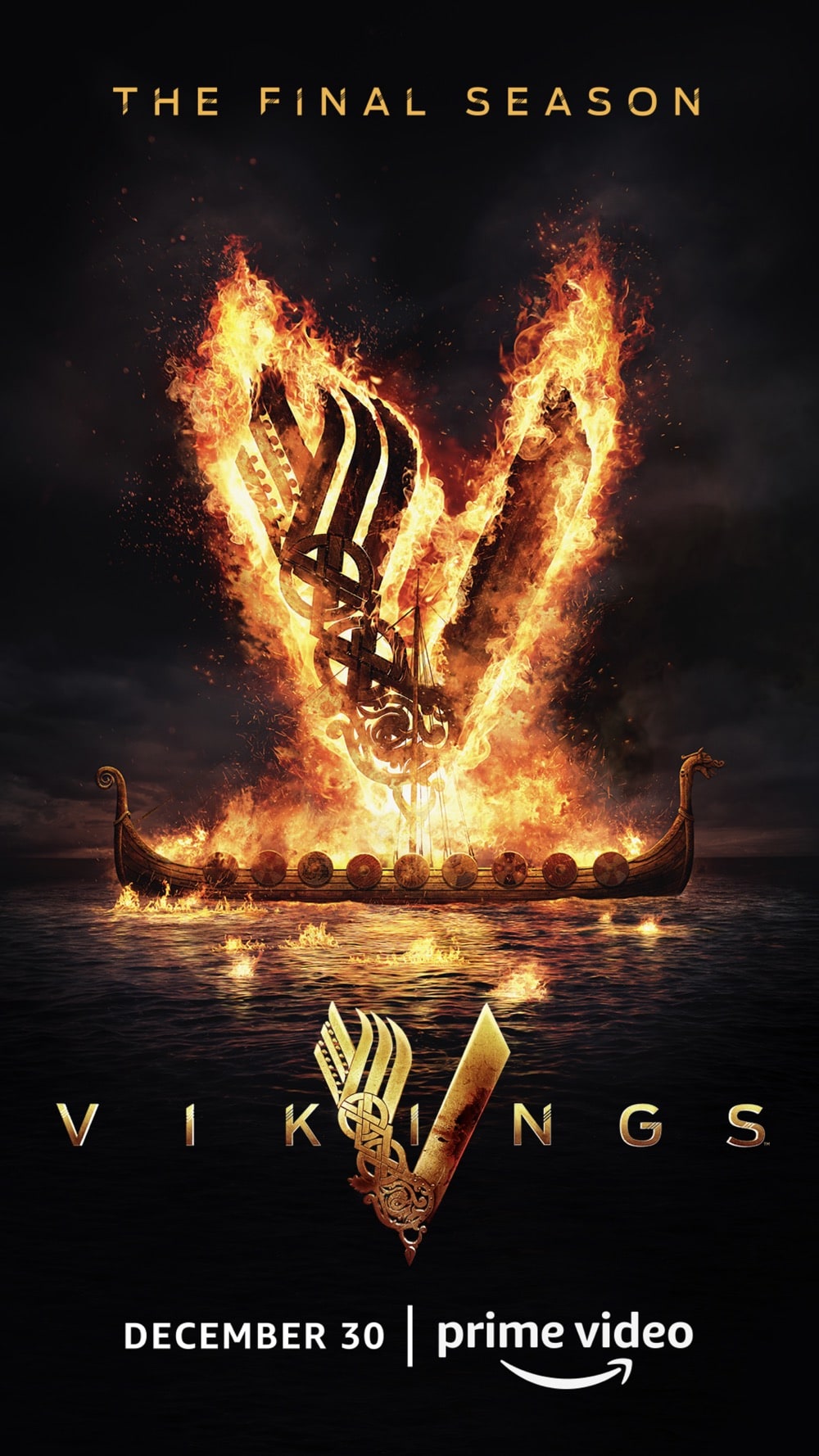 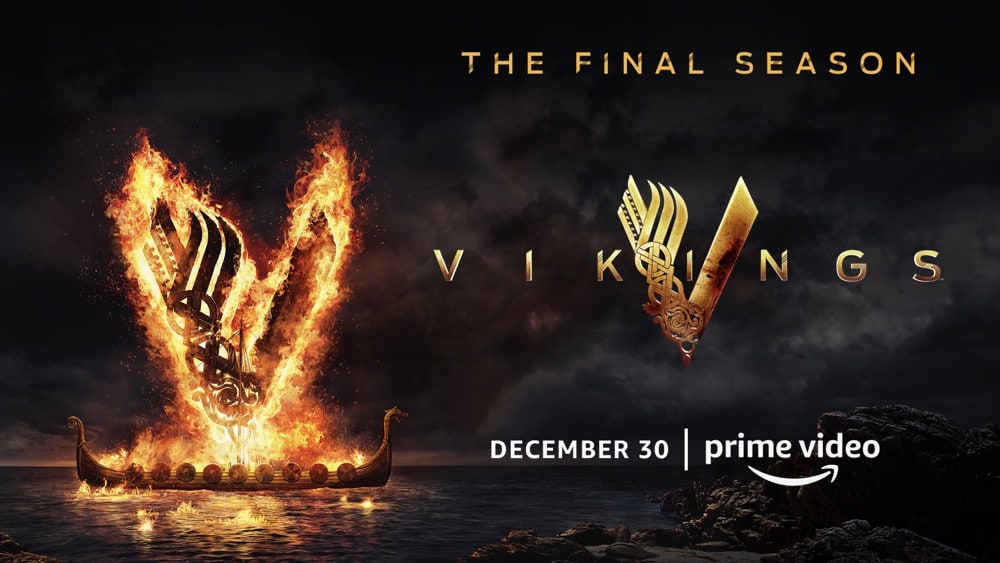 THE MUPPET SHOW Streams February 19 Only On Disney+

The long wait for Muppet fans is almost over! “The Muppet Show,” Jim Henson’s iconic variety series that…