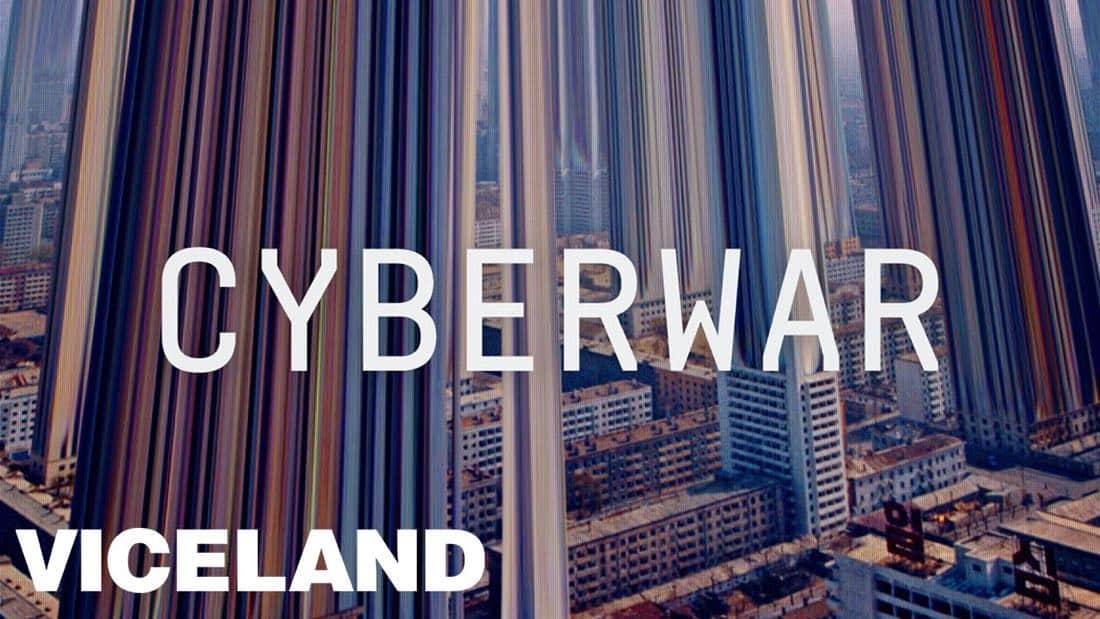 VICELAND, the Emmy nominated youth lifestyle and entertainment network from VICE Media and A+E Networks, is rolling out a diverse and compelling line-up of new shows and returning favorites to run throughout the fall.

On September 6th @ 10pm “EPICLY LATER’D” hits the VICELAND airwaves, marking the return of one of VICE’s first and most beloved digital series from the VBS.tv era (VICE’s first foray into video). After launching in the early 2000s, the intimate and raw look at skateboarding legends “EPICLY LATER’D” hosted by filmmaker and photographer Patrick O’Dell, developed an instant cult following. With the VICELAND series, “EPICLY LATER’D” deepens its straightforward storytelling as a true skate documentary series, with a look into the ups-and-downs of professional skateboarding. O’Dell explores the past lives — and current adventures — of skate boarding’s most enigmatic characters. With never- before-seen footage from legends like Bam Margera, who struggles to overcome substance abuse and the loss of his best friend as he works to make a return to skateboarding, Chad Muska, one of the greatest to ever step on the board, and VICE’s own Spike Jonze, who looks back on his career and discusses how skateboarding influenced his work from groundbreaking music videos to “Jackass” to an Academy Award winning cinematic career.

November 1st @ 10pm marks the premiere of “THE TRIXIE & KATYA SHOW.” Born out of their popular YouTube series “UNHhhh”, which recently landed a coveted spot on Entertainment Weekly’s “Must List” of the Ten Things They Love This Week (EW, 7/28/17). The show is a hilarious hybrid of late night, daytime, and advice shows. Hosted by “RuPaul’s Drag Race” fan favorites Trixie Mattel (Season 7’s breakout, whose elimination remains one of the most controversial in “Drag Race” herstory) and Katya Zamolodchikova (an All-Stars Finalist and Season 7’s “Miss Congeniality”), the girls discuss anything and everything from their distinct points of view. Topics run the gamut from hook-ups and break-ups, fear, God, death and porn, to name a few. “The Trixie & Katya Show” is from World of Wonder and is executive produced by Fenton Bailey, Randy Barbato, Tom Campbell, Nelson Walters and RuPaul.

Following the girls on November 1st @ 10:30 PM is the premiere of “MOST EXPENSIVEST” hosted by Grammy winning hip-hop superstar 2 Chainz who takes viewers on a charming and unexpected tour of the culture of excess. Kinetic and completely unpredictable, 2 Chainz “investigates” all manner of products and services, driven by a central question: Is it worth it? Is it sh*t? Or is it “The Sh*t”? Shot in New York City and Las Vegas, “Most Expensivest” dives headlong into the absurdly luxurious and will determine if $4,000 canine cologne, an $800 bottle of beer or $5,000 Chicken Wings are really worth it.

“Most Expensivest” is a co-production of Condé Nast Entertainment, GQ.com and Mustache. Executive producers are Dawn Ostroff and Joe LaBracio of CNé, John Limotte of Mustache, 2 Chainz and Coach Tek.

ABOUT THE RETURNING SERIES

“CYBERWAR” returns for it’s second season on October 3rd @ 10pm. From the Russian hackers who hacked the DNC and the 2016 election, Stuxnet to the Sony hack; the Islamic State to the Ukrainian power grid, invisible conflicts are being fought everywhere. “CYBERWAR” investigates the most significant cyber attacks of our time. Each half- hour episode follows VICE reporter Ben Makuch as he guides us through conversations with members of elite defense institutions, cyber-security experts and notorious hackers.

“WEEDIQUETTE returns October 17th @ 10:30pm. As always, host Krishna Andavolu takes an inside look at the culture of cannabis in this half-hour news magazine program. Highlights include a report on the use of medical marijuana during pregnancy, the rise of homelessness in Denver where pot is a legal and ballooning the economy. Additionally, Andavolu takes the show to Colombia where Medical Marijuana is being legalized and the scars of the US-initiated ‘war on drugs’ still haunts the South American nation’s improbable transition to peace. And in a dramatic season finale, the show confronts a nightmare scenario: substance-induced psychosis leading to murder in small town West Virginia. Andavolu is there to try to separate myth from reality.

Finally, November 28th @ 10pm marks the eagerly awaited return of “HAMILTON’S PHARMACOPEIA” with Hamilton Morris. Hamilton is fascinated by drugs and takes viewers on an incredible and intrepid journey as he investigates the history, chemistry, and social impact of the world’s most extraordinary and rare mind-altering substances. This season, Hamilton crisscrosses the globe to dissect the world’s most intriguing substances including DMT, Peyote, Kratom and hunts down the Bufo Alvarius (a species of Toad known to be hallucinogenic).

FALL SHOWS AT A GLANCE

Most TV channels are just a collection of shows – VICELAND is a collection of personal points-of-view. Everything at VICELAND has a reason to exist and a strong perspective. Our mission is to examine the world we live in, and explore the things that confuse us, make us curious, make us laugh, or awaken our sense of wonder.

VICE is the world’s preeminent youth media company and content creation studio. Launched in 1994, VICE now operates in over 30 countries and distributes its programming to viewers across digital, linear, mobile, film and socials. VICE includes an international network of digital channels; a television and feature film production studio; a magazine; a record label; an in-house creative services agency; a book-publishing division; and a newly launched U.S and Canadian TV network, VICELAND.