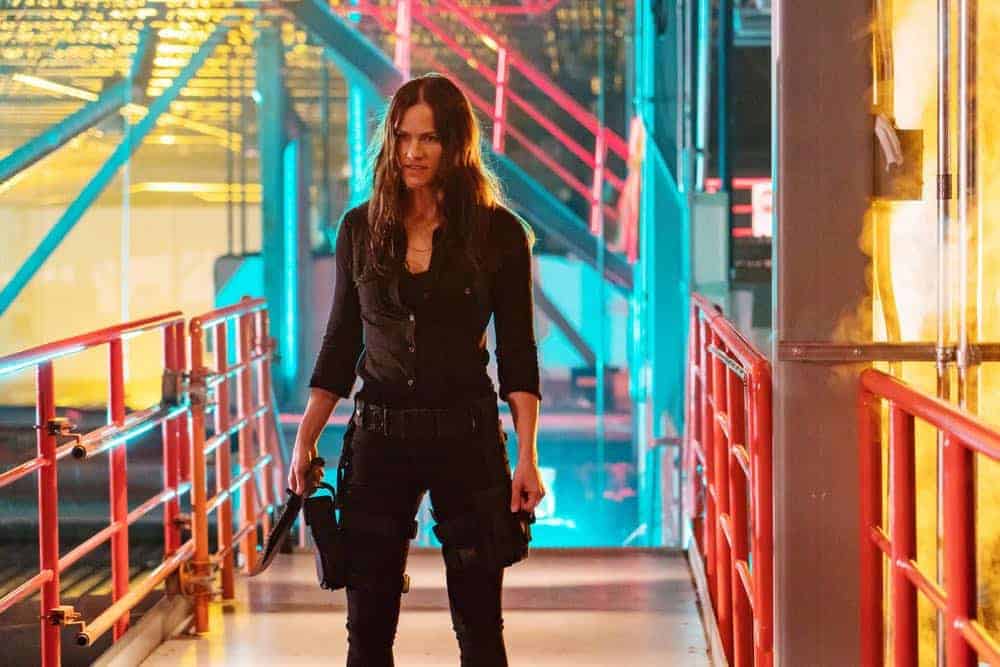 This season, the first of four vampire elders has been freed and legend has it that when their four Totems are combined the Dark One will be resurrected. Now it’s a race against time as Vanessa and her ragtag group of heroes faces off against the forces of darkness.

Van Helsing is a total re-imagination of a timeless brand, set in a world dominated and controlled by vampires. Season four continues the story of Vanessa Van Helsing and her band of heroes as they fight to reclaim the world after vampires took over during ‘The Rising’. The series will delve deeper into the iconic lore of the vampires and their ultimate goals for this world. New villains will rise along with unexpected heroes joining the fight.

Van Helsing comes from the producers of Fargo and Hell on Wheels. Acclaimed director/playwright Jonathan Lloyd Walker serves as showrunner.