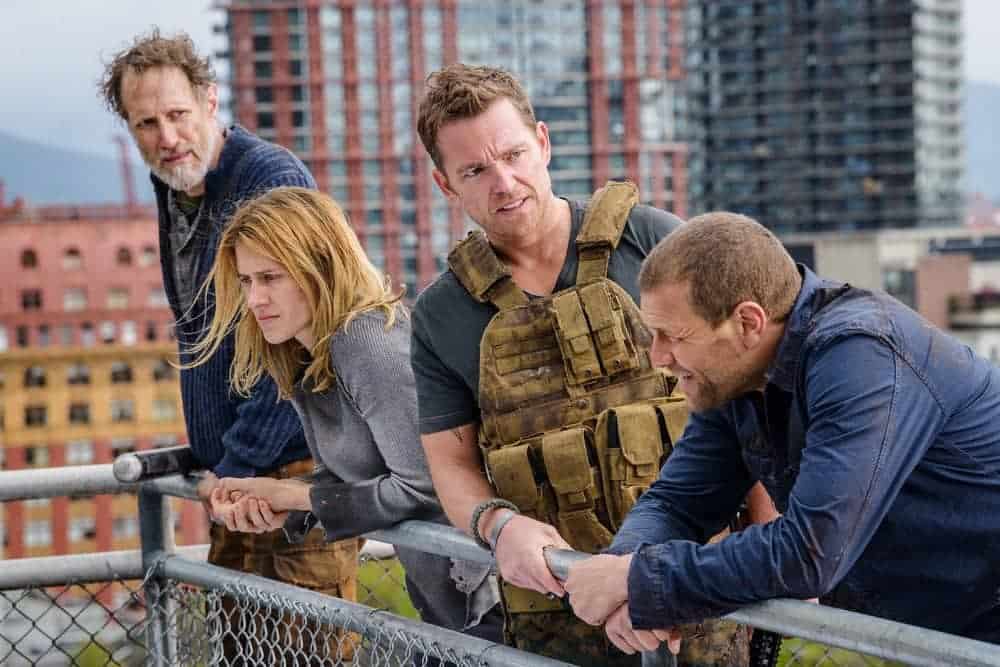 VAN HELSING Season 1 Episode 7 Photos For Me : Vanessa and Axel lead the others in the hospital’s last stand against a siege by Julius and his vampire soldiers. Later when Dmitri’s vampire ‘Death Squad’ arrives, it looks like civil war is brewing among the two vampire factions.