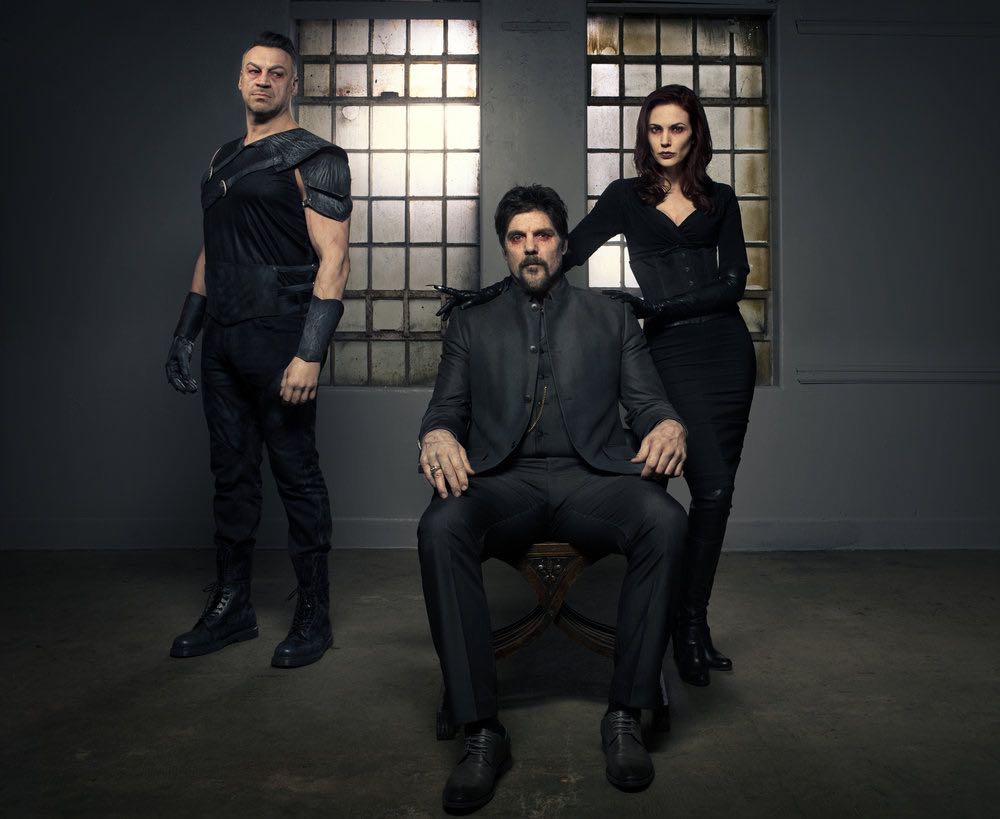 After a catastrophic volcano eruption, the last remaining underground vampires rise up through a dark, ash-filled sky to overtake America. Vanessa Van Helsing (Kelly Overton, “True Blood”), a descendant of the legendary line of vampire hunters, awakens from a three-year coma to discover that she’s not only immune to the bloodthirsty predators – but also has the ability to make them human again. With this “cure” threatening the vampire’s existence and a target on her back, can Vanessa save humanity?