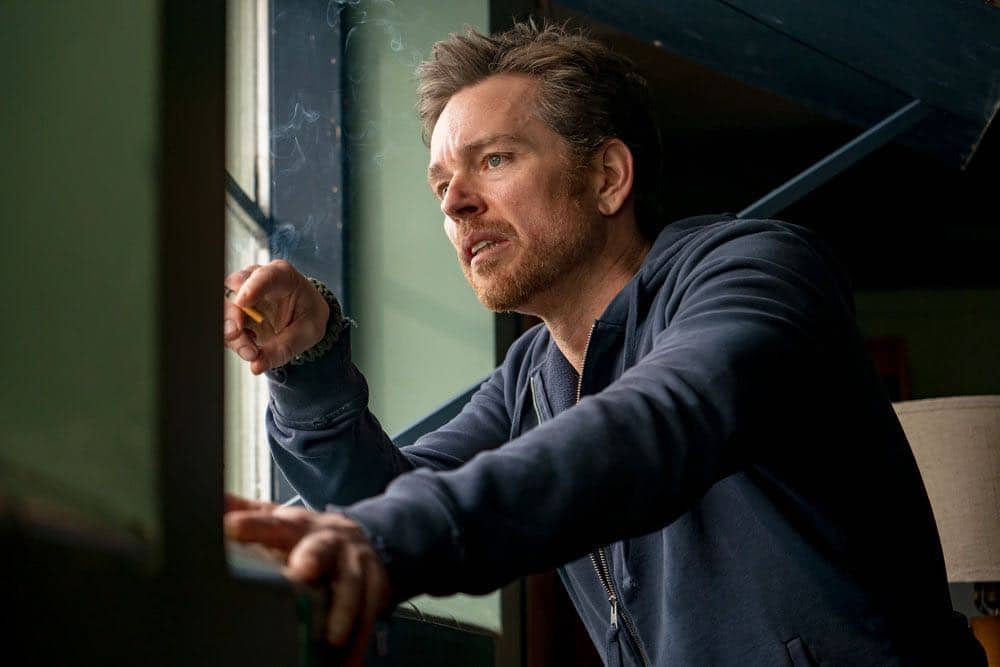 Nomadic Pictures and Dynamic Television announced today that SYFY’s action-horror Van Helsing is back in production and that Kim Coates (Sons of Anarchy), Ali Liebert (Bomb Girls), and Steve Bacic (Gene Roddenberry’s Andromeda) have joined the cast for the fifth and final season. The hour-long horror is the first dramatic series to return to production in Canada and is still expected to premiere this fall with 13 all-new episodes to conclude its epic tale.

The first three episodes of the new season were filmed on-location in Bratislava, Slovakia back in January and February before production was shut down March 15 due to covid-19. The series is now entering its fourth week of production. The final 10 episodes are currently underway in Kamloops and Vancouver, Canada.

“The safe and efficient return to production is a result of 12 weeks of tireless efforts on behalf of our entire executive team, producers, writers, directors and crew. This would not be possible without the round the clock consultation, drafting and execution of our safe return to work protocols with all the Unions and guilds. We thank them for their unwavering support and will continue to craft our execution plan as we enter a new era of film making,” said Chad Oakes, Executive Producer and Co-Chairman of Nomadic Pictures. “We understand the herculean responsibility to be the first out of the gate and will proceed with every cast and crew members safety as our first priority.”

“Kim, Ali and Steve are incredible talents and we are thrilled to welcome them to our Van Helsing family. And we are especially ecstatic to finally be back to work with them,” added Michael Frislev, Executive Producer and Co-Chairman of Nomadic Pictures. “We started on our covid protocols and PPE collection shortly after shutting down. The entire cast and crew have been through our covid safety training and were tested prior to going to camera. Our extensive and detailed protocols have been blessed by all BC unions, guilds, ActSafe BC and WorkSafe BC. We are ready and look forward to a safe and successful shoot.”

Coates, best known for his role as Alexander “Tig” Trager in the FX series Sons of Anarchy, will play Count Dalibor, the husband of Olivia who despite his best intentions, makes some disastrous choices. Liebert will play Nina, a vampire with a colorful past that involves Julius, and a hidden agenda that entails a lot of death. Bacic will portray the father, a wild vampire who dresses in animal skins and has been hiding in an abandoned mine with a child.

Van Helsing is a total re-imagination of a timeless brand, set in a world dominated and controlled by vampires. In its final season, Vanessa, Violet and Jack will risk it all to finally bring an end to the Dark One once and for all. The Van Helsings must figure out ways to escape and evade the various obstacles in their path to prevent them from their mission, leading to an epic final showdown between the Van Helsings and the Dark One.

The series airs on SYFY in the U.S., on SuperEcran in Quebec, Canada and globally on Netflix.

Nomadic Pictures is a Canadian based production company, developing, financing and producing features, MOW’s, Mini-Series and TV series. In 25 years, Nomadic has produced over ninety-three (93) television & film projects worth a combined $950 million in production and remains one of the most active production companies in North America.