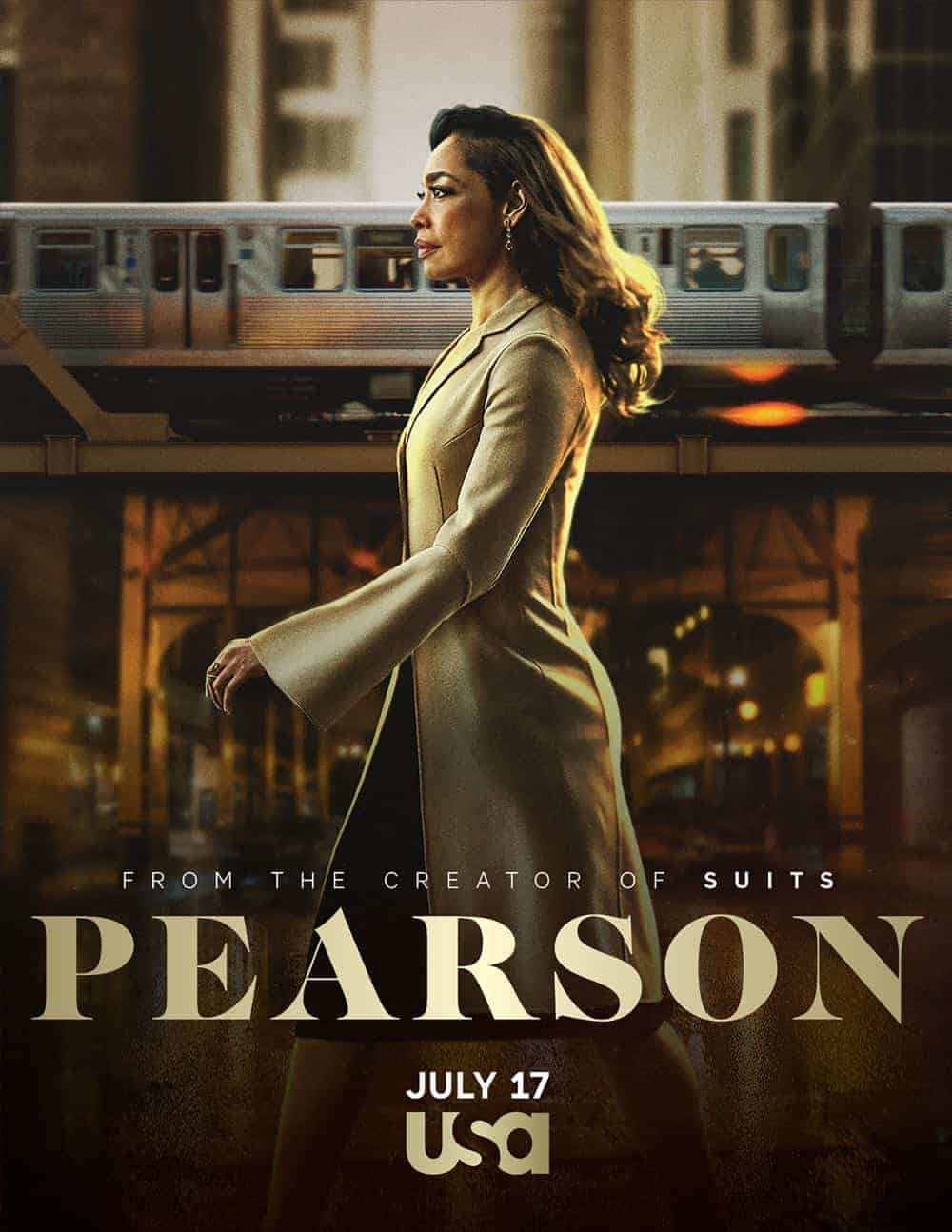 This summer, one story will come to an end as a new one begins. USA Network announced that SUITS’ ninth and final season, and new spinoff series, PEARSON, will premiere back-to-back on Wednesday, July 17 at 9/8c and 10/9c respectively. Both dramas hail from UCP and will have 10-episode seasons.

The final season of SUITS picks up with Manhattan corporate law firm, Zane Specter Litt Wheeler Williams, facing uncertainty and change yet again after Robert Zane (Wendell Pierce) took the fall with the Bar Association to save Harvey (Gabriel Macht). After his sacrifice, Samantha Wheeler (Katherine Heigl) is left reeling from the loss of her mentor, and while trying to console her, Harvey realizes that he doesn’t want to lose the most important person to him: Donna (Sarah Rafferty). Season 9 will follow the legendary lawyer and COO balance their relationship with work, as they fight to salvage the firm’s tarnished reputation alongside their partners, Louis Litt (Rick Hoffman), Alex Williams (Dulé Hill), Katrina Bennett (Amanda Schull), and Samantha. As the season progresses, our core characters’ personal lives will be explored more deeply than ever before, setting up the series conclusion, in which everyone will finally be forced to decide exactly who they are and what kind of lawyers they want to be.

PEARSON centers around the world of recently disbarred NYC powerhouse lawyer Jessica Pearson (Gina Torres) as she adjusts to down and dirty Chicago politics. Newly appointed as Chicago Mayor Bobby Novak’s (Morgan Spector) right hand fixer, Jessica is quickly embroiled in a crooked and dangerous new world where every action has far-reaching consequences. With her compulsion to win, Jessica is forced to reconcile her unstoppable drive with her desire to do the right thing – two things very much at odds.