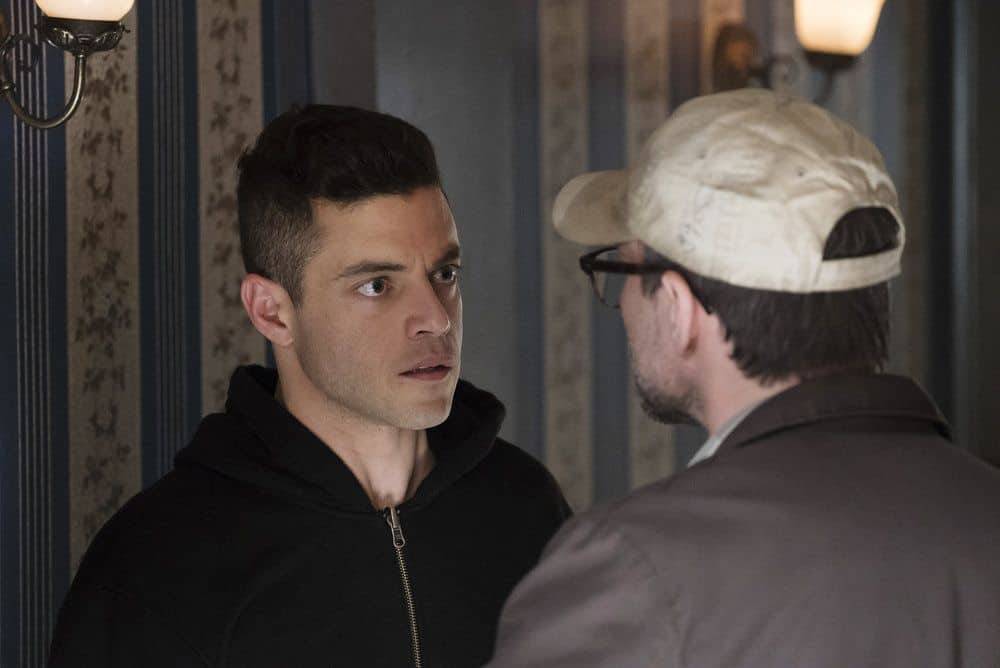 USA Network is taking several of its most beloved series to San Diego Comic-Con this year, including a multi-faceted MR. ROBOT experience, a reunion of the cast of PSYCH (along with a sneak peek at the upcoming PSYCH: THE MOVIE), and a panel featuring the stars and creators of drama series COLONY.

USA will bring the critically acclaimed series MR. ROBOT’s universe to life exclusively for fans at Comic-Con, giving them the opportunity to visit the nefarious E Corp’s Bank of E and receive their own E Corp card loaded with E Coin cryptocurrency. The E Corp card, which can also be opened online at e-coin.com, can be used throughout San Diego’s Gaslamp Quarter for food, drinks and other surprises at participating retailers (to be announced). ‘Con goers can also visit the show’s infamous Red Wheelbarrow BBQ, located next door to the Bank of E, and present their E Corp card for a BBQ meal. Superfans looking for a deeper MR. ROBOT experience will have the chance to uncover clues, hints and surprises, leading further into Elliot’s world. The Bank of E will be open for business Thursday, July 20 through Saturday, July 22 from 11am – 7pm and Sunday, July 23 from 11am – 4pm.